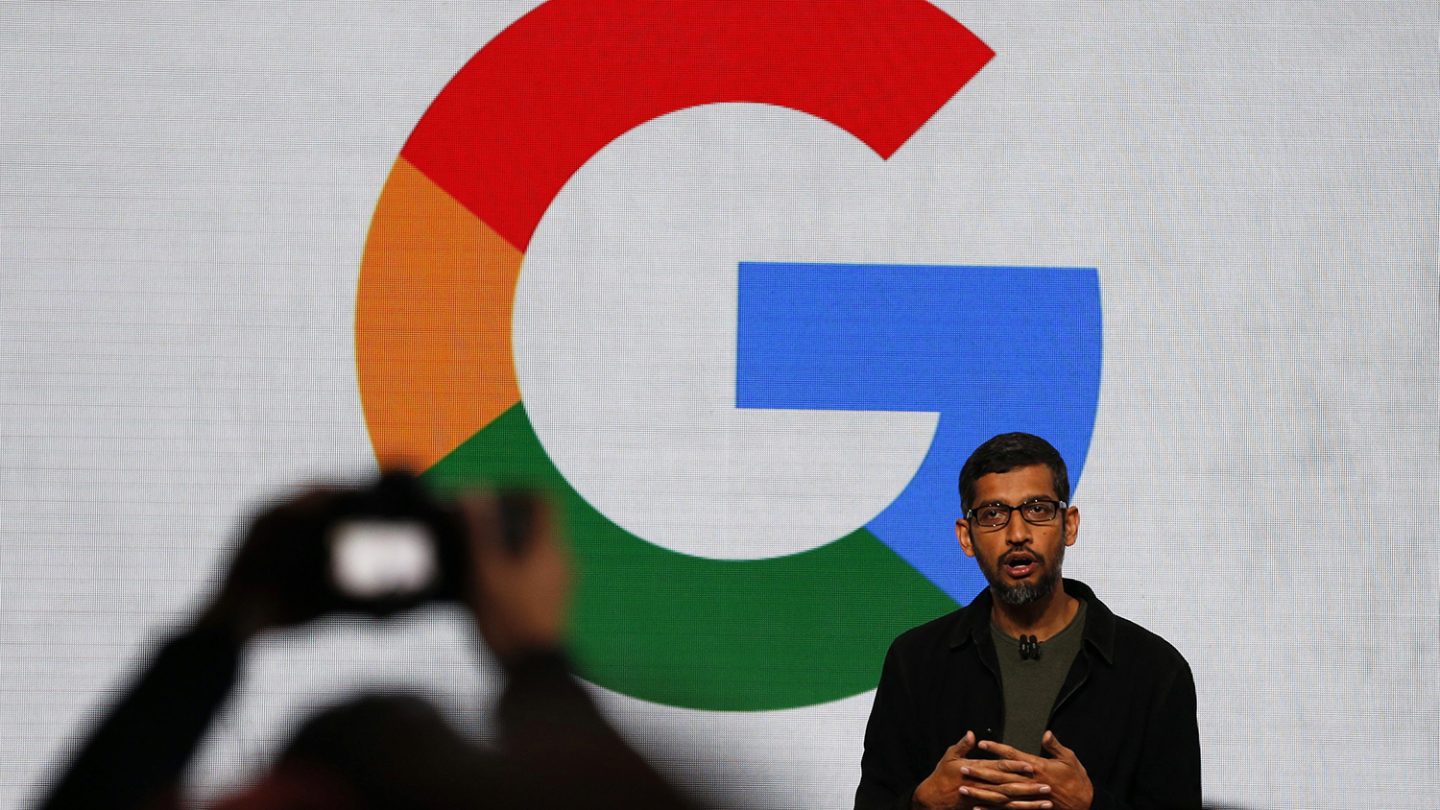 Google’s enforcement actions against shady Android apps and developers come at such a regular pace these days that it’s starting to be hard to keep track of all the bans and violators. There’s just so many — and today, Google added to the pile, with a major crackdown that includes kicking almost 600 apps out of the Play Store. Google hasn’t as of the time of this writing identified which specific apps were part of this enforcement, which seems largely to have focused on ad fraud, though Per Bjorke, Google’s senior product manager for ad traffic quality, has said the apps were mostly games and utilities.

Unfortunately, this action comes after the apps had collectively garnered more than 4.5 billion installs.

In a company blog post authored by Bjorke and published today, the apps were said to be banned for “violating our disruptive ads policy and disallowed interstitial policy.” The post goes on to note that Google defines disruptive ads as those which are displayed to users in unexpected ways — and which impair or interfere with “the usability of device functions.” They can occur in-app, but Google says one form of disruptive ads it’s seen on the rise are so-called out-of-context ads. Those ads are served from a malicious app developer when a user isn’t even active inside their app.

“This is an invasive maneuver that results in poor user experiences that often disrupt key device functions, and this approach can lead to unintentional ad clicks that waste advertiser spend,” the post explains. “For example, imagine being unexpectedly served a full-screen ad when you attempt to make a phone call, unlock your phone, or while using your favorite map app’s turn-by-turn navigation.”

At least one of the app developers caught up in today’s action has been identified. According to BuzzFeed News, one of them is Chinese company Cheetah Mobile, with its 45 apps or so no longer available in the Play Store as of today. Bjorke told the outlet that overall, the apps that were part of today’s announcement mostly targeted users who speak English and originated from developers concentrated in China, Hong Kong, Singapore, and India.