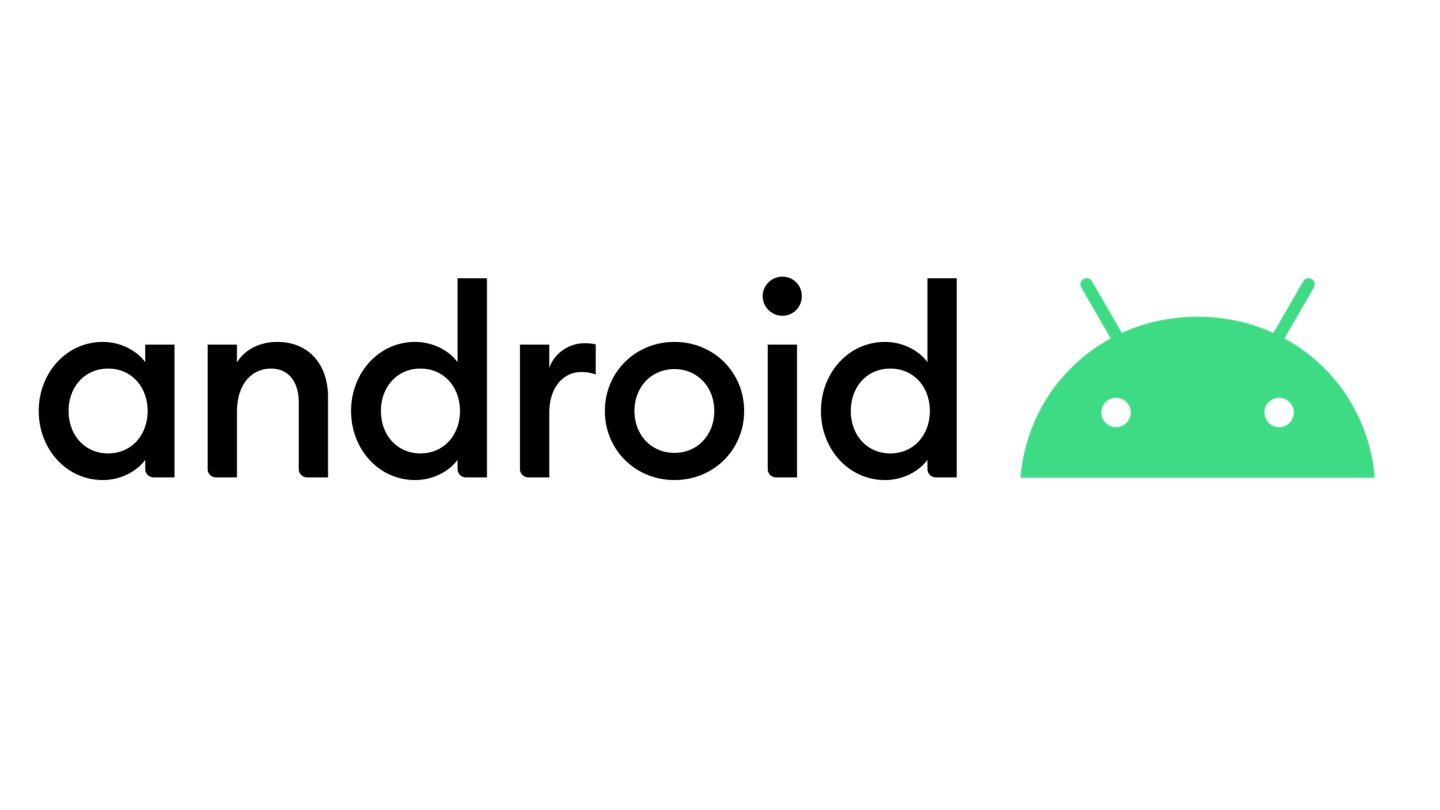 Most Android users still can’t upgrade to Android 12, but the first Android 13 leak has already arrived. This week, XDA obtained screenshots of a “very early Android 13 build” from an unnamed source. The features from this early build are still in development, and as XDA notes, there’s no way to know if any of them will be present in the first Android 13 Developer Preview next year. That said, they do give us some idea of what Google is focusing on for its next major software update.

App Languages is the first of four features that XDA spotted in the Android 13 leak.

As XDA notes, Android has long offered a universal language feature that automatically applies across the entire device. Apps can also feature specific language settings, but very few actually do. Therefore, multilingual users typically have to choose a single language to use across all of their apps.

In Android 13, Google plans to introduce a new App Languages feature to solve this problem. The new setting allows users to choose which language they want each individual app on their phone or tablet to use. Google also provides suggested languages for each app.

Other than hacking your device, there are few things that an app can do to anyone a user more than spamming them with notifications. Google seems to be addressing this issue with an all new runtime permission for notifications in Android 13. Just as you can now decide if you want an app to be able to access your camera or your microphone, you should be able to tell an app whether or not it can send you notifications. XDA says that the feature doesn’t fully work yet.

Other new features coming to Android 13

There is also evidence in the screenshots from the Android 13 leak that Google is readying a new feature called TARE. TARE stands for The Android Resource Economy, and XDA says that it “primarily focuses on energy-use management on the device.” This is a clever system that should help save the phone’s battery life. As XDA explains, TARE rewards “Android Resource Credits” to apps based on how low the battery is. The apps can then “spend” those credits to perform certain tasks. Android will also set limits to how many tasks an app can perform.

These are obviously just a few of the features and changes that will be coming to Android 13. In the weeks and months to come, more leaks will inevitably spring, and the first Android 13 Developer Preview won’t be far behind. In the meantime, Android 12 will continue to roll out to more devices.