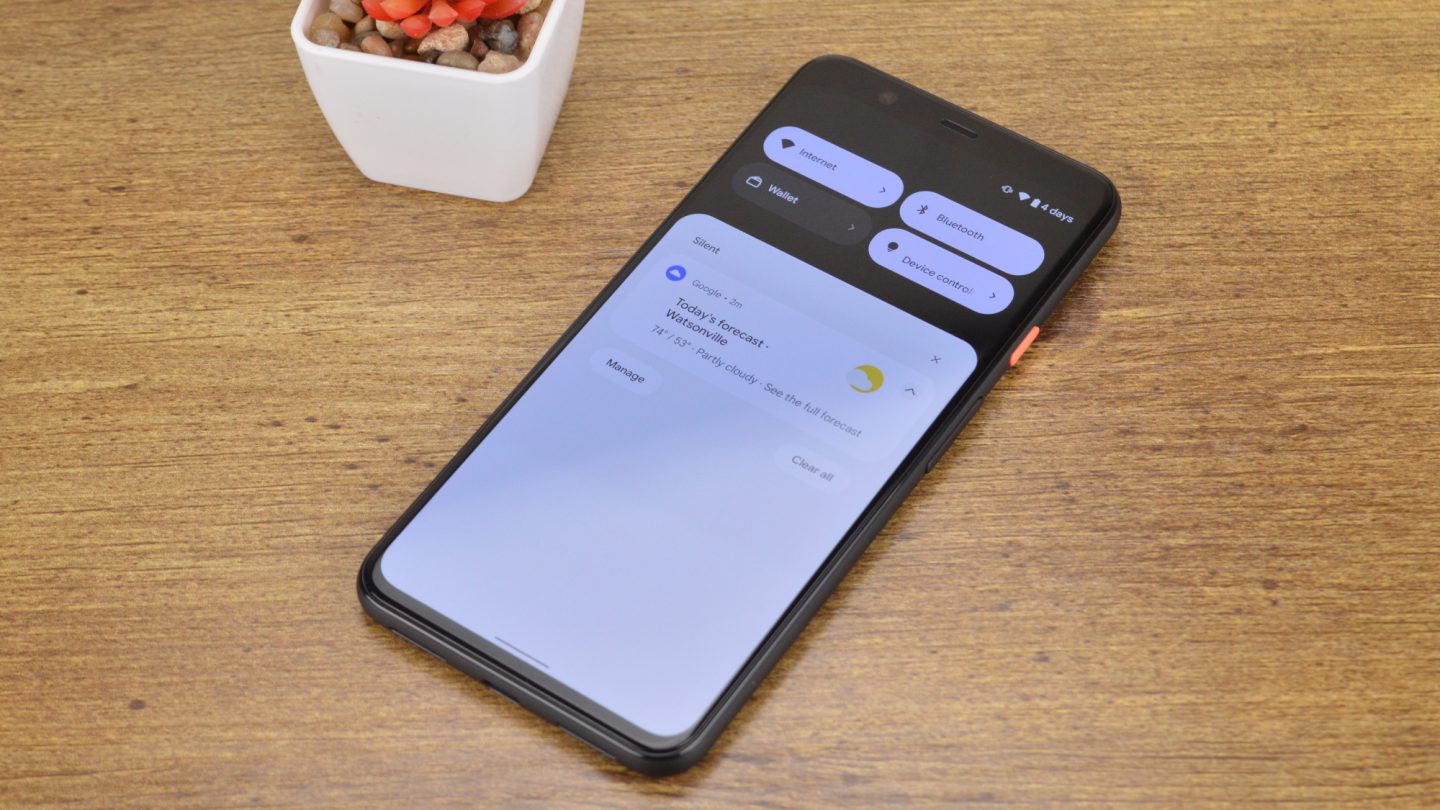 Android 12 is finally here. The world’s most-used operating system was finally shown off at Google I/O in May, and gets a major refresh. Google has finally released Android 12 to Pixel phones, meaning that if you have a Pixel 3 or later, you can get the latest-generation operating system.

Excited for Android 12? You should be. The new operating system brings a series of major updates to Android. Here’s everything you need to know about Google’s latest mobile operating system.

The best new features in Android 12

Android 12 brings a series of great new features and refinements to the operating system. Here are all the best features in Android 12.

Perhaps the biggest change to Android 12 comes in the form of a visual overhaul. Android 12 is getting a new theming system called Material You. The system allows users to influence the design of Android. For starters, the OS will pull colors for design elements from your wallpaper, making Android feel more cohesive as a whole. These colors will appear throughout Android, and even developers can hook into the theming.

There are tons of other visual tweaks to Android. For example, there are new animations throughout the operating system. When you press the power button, an animation tears across the screen from that power button. Buttons, toggles, and so on, take up a little more room too, making them easier to tap.

One of my personal favorite visual changes is the lock screen, which now shows a large clock by default, and a slightly smaller clock when there are notifications to show. It’s a basic tweak but looks great.

Quick Tiles have been redesigned too. Android 12’s Quick Tiles are much larger than those on Android 11, and rectangular with rounded corners — instead of just circles. The much larger size makes them easier to tap, but it also means that you can’t fit quite as many of them on the screen at once, which is important to keep in mind.

Google is improving on privacy too. Notably, Android now has a new Privacy Dashboard, which can give users a more detailed view of how apps in Android access information. You’ll see what apps have recently accessed things like location, the microphone, and more, and you’ll be able to tweak those permissions quickly and easily.

Android 12 offers better controls for location permissions too. Now, you can grant access to either precise location, or approximate location, which means that apps won’t know exactly where you are. Of course, some will need to know your exact location — but any that don’t now don’t have to.

As is tradition, the notifications system is getting a few changes. Now, the operating system’s notification system looks better, is more logically grouped, and just works better.

The update makes it much easier to share Wi-Fi passwords. In Android 12, you can share a Wi-Fi password simply by heading to the Wi-Fi settings and selecting to share through a QR code. It’s very easy to use and works well.

Next up is Android 12’s new native one-handed mode. The feature is first activated in Settings, after which you can enable it by swiping down near the bottom of the screen. When you do that, the top of the screen will move down, allowing you to easily reach everything that’s on the display.

Google is getting rid of the Power Menu. After the update, holding the power button will activate Google Assistant — matching how users access Siri on an iPhone. The controls within the Power Menu are mostly moved to the quick settings.

Control your phone with your face

Android 12 includes a new feature that allows you to control your phone with your face. Android has long offered accessibility features, but Android 12 brings new “camera switches,” which let you control aspects of the phone with facial movements.

Should I install Android 12?

Yes. Now that Android 12 is out of its official beta, when it’s available to download on your phone, you should download and install it.

When will Android 12 be released?

Android 12 has now been released to Pixel devices. Non-Pixel devices will likely get the operating system in the near future. Some companies take longer to release recent versions of Android to the public. We’ll have to wait and see how long the likes of Samsung take to bring Android 12 to their phones, but Samsung is beta testing One UI 4, which is built on Android 12.

How to install Android 12

Now that Android 12 is available on some devices, you can download it for yourself. You will need to have a compatible phone, such as a Pixel 3 or later. It’s pretty easy to download and install the new operating system. Here’s how.

It’s important to keep in mind that Android updates often roll out over a few days. So, if you don’t get it right away, check back the next day.