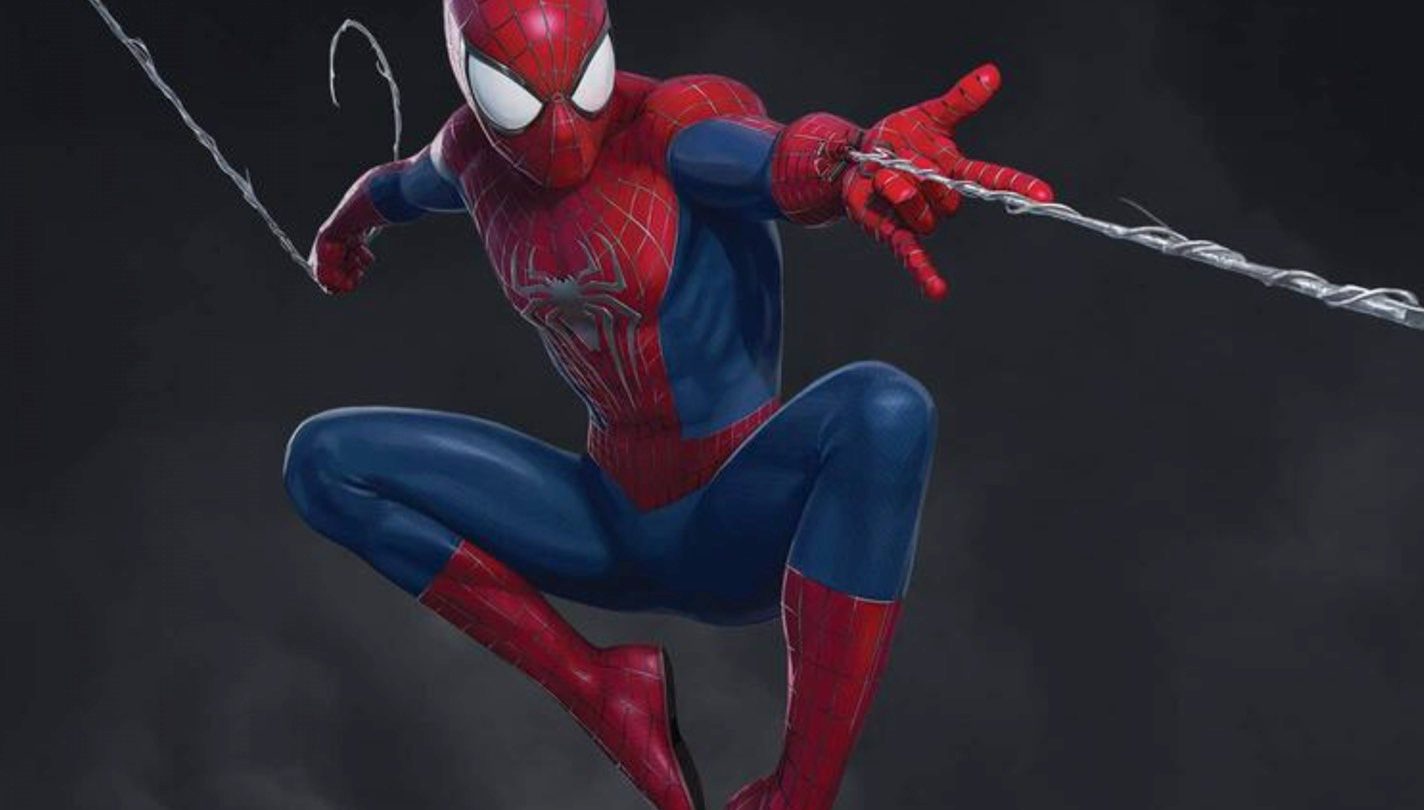 Spider-Man: No Way Home topped $1.53 billion at the box office after three full weekends. The movie will probably continue to perform well, as it hasn’t even opened yet in some markets. There’s no question that Sony and Marvel have a hit on their hands, and there’s no question that the film’s most prominent spoiler is responsible for that.

Most rumors that preceded No Way Home told us that Tobey Maguire and Andrew Garfield would return to their Spider-Man roles. No Way Home confirmed the spoilers were accurate. Tom Holland, Tobey Maguire, and Andrew Garfield all suit up to deal with the multiverse threat in the new movie. If you still haven’t seen the film, that’s the kind of spoiler that won’t ruin your experience.

But some bigger spoilers might follow below, as we relay the latest rumors. Andrew Garfield might take up his Spider-Man role again in the future. Tobey Maguire could get in on the action as well. And Sony might bring back other characters from the previous movies.

Now that he doesn’t have to deny the big No Way Home secret, Andrew Garfield has talked about his experience shooting No Way Home alongside Maguire and Holland. In the process, we learned the actor improvised one of the best lines in the movie.

In these interviews, Garfield confirmed he’s open to playing Peter Parker again in the future.

“It’s a character that’s always going to be so meaningful to me, and so beautiful to me, and again, it comes back to service,” he told ET. “I think if there’s a way because that’s what that character is all about, he’s all about serving the greater good and serving his fellow people, serving humanity and all life. So, if there’s a way for me to continue to add to the legacy of that character in a way that feels like it’s of service to an audience, of service to the themes that Stan Lee injected that character with, I’m open, of course, I’m very, very open, but it would have to be very, very special. It would have to be very, very meaningful and fun, and joyful, like doing No Way Home was.”

He told Variety the same thing: “I mean, yes, definitely open to something if it felt right. Peter and Spider-Man, those characters are all about service, to the greater good and the many. He’s a working-class boy from Queens that knows struggle and loss and is deeply empathetic. I would try to borrow Peter Parker’s ethical framework in that, if there was an opportunity to step back in and tell more of that story, I would have to feel very sure and certain in myself.”

This brings us to the brand new rumors from a well-known Marvel insider. She goes by the name MyTimeToShine on Reddit and Twitter. The insider dropped various tidbits about MCU projects last year, including No Way Home. And many of them turned out to be accurate.

The leaker tweeted a few days ago that Andrew Garfield is coming back. Moreover, Emma Stone might reprise her role as well, according to a separate leak.

No Way Home does explore the impact of Gwen’s death, as we expected. Sony can bring Stacy back with ease now that it can play the multiverse card. With that in mind, Stone might play a variant of her original character.

Finally, the leaker claimed that Tobey Maguire is coming back as well.

As exciting as these claims might be, we have no idea when and where these actors might come back. It’s unclear whether Andrew Garfield or Tobey Maguire will get other standalone projects. Or whether they’ll appear in other Spider-verse films or MCU multiverse movies down the road.

But the fact remains that Sony’s Spider-Man Universe (SSU) doesn’t yet have a Spider-Man of its own. The SSU has been quite successful though, and Sony isn’t about to stop milking the Spider-Man universe.