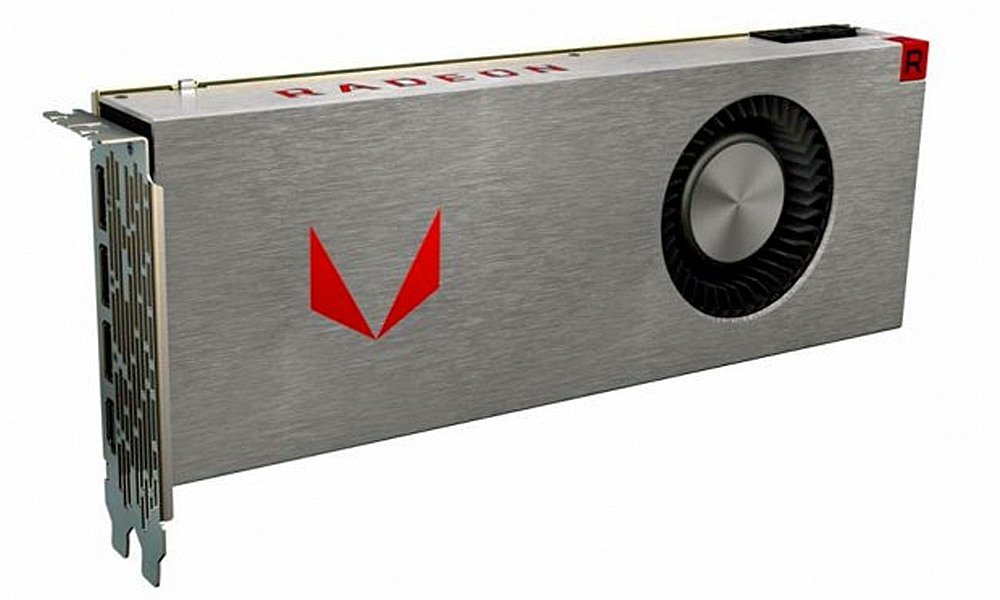 Nobody likes being in second place, and when it comes to PC gaming hardware that’s exactly where AMD has been spending most of its time in the past decade. Today, the company launches what might be its most aggressive play for the hearts of PC gamers with a brand new line of graphics cards. The Radeon Vega GPUs are finally here, and AMD is launching not one, not two, but three of them in a new offensive against Nvidia’s utter dominance.

We first heard about AMD’s new GPU technology way back at CES 2017. The new architecture is more efficient at rendering, and include a healthy helping of AMD’s own next-generation high-bandwidth memory, and early demos of prototype Vega GPUs were incredibly impressive.

But it’s going to take a lot more than 7-month-old hype to dethrone Nvidia, which currently sits comfortably with its GTX 1070, 1080, 1080 Ti, and Titan X cards dominating the mid and high end of the graphics market. To that end, AMD’s new Vega cards come in three flavors: Vega 56, Vega 64, and Vega 64 Liquid Cooled Edition. With clock speeds and memory comparable to Nvidia’s cards, the Vega lineup looks to match the highest end GTX cards, at least on paper, but AMD promises that the performance gamers will see will actually outpace its rival’s hardware.

But where AMD really hopes to gain ground on Nvidia is in pricing. The Vega 56 will launch for just $399 — if you can get it from a retailer that won’t gouge you, so stay away from Amazon 3rd party sellers — and if it can handily outperform the Nvidia GTX 1070, which sells for just about the same price, that’ll be a big win for AMD. The Vega 64 is priced at $499, which is a solid $100 cheaper than what the GTX 1080 debuted at, and the liquid cooled version is available in one of what AMD is calling “Radeon Packs” — which include a $200 discount on Samsung’s new 1440p Ultrawide CF791 monitor and a $100 discount on an AMD CPU and motherboard combo — for $699.

Well have a much better idea of exactly how these new cards stack up to their Nvidia counterparts once early adopters begin releasing their own benchmarks, so as usual it pays to wait a month or so before swiping your credit card.