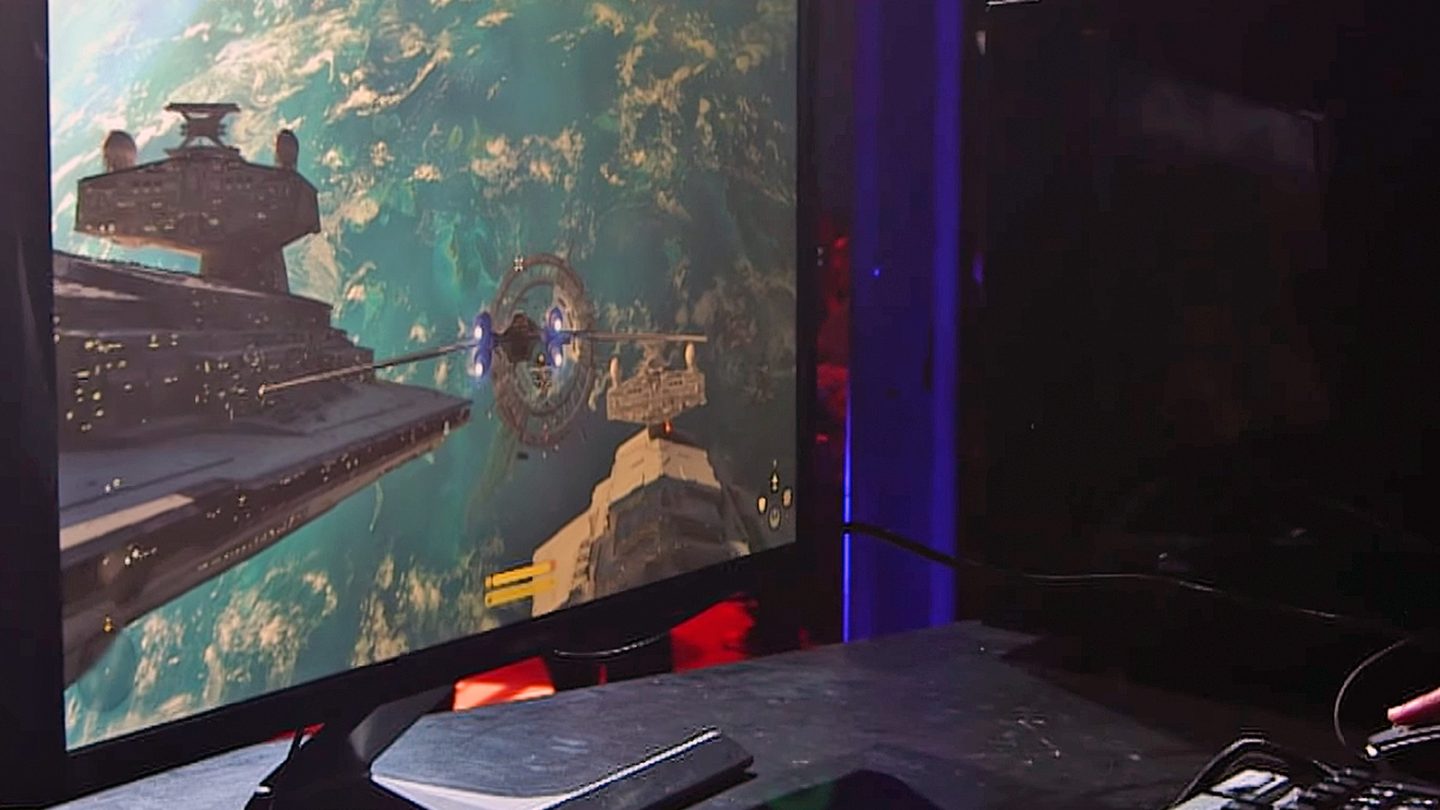 AMD is tired of playing second fiddle to Nvidia, and at CES this year it’s doing its best to let gamers know that its new GPUs will earn their place in high-end gaming rigs. The company’s much-teased new Vega-based GPUs aren’t quite ready for the spotlight yet —AMD claims they’ll be hitting shelves in the first half of 2017 — but early indications are extremely favorable for any PC gamers and enthusiasts who just aren’t buying what Nvidia is selling.

AMD’s upcoming cards will still carry the Radeon name, but the architecture of the GPU itself will be different than the current “Polaris” architecture. The new Vega cards will benefit from AMD’s high-bandwidth memory technology (HBM), just like the current generation, but it’ll have more than ever before. An early Vega prototype card which was recently demoed for journalists showcased 8GB of the company’s next-gen HBM2, while the top-of-the-line current generation cards pack a maximum of 4GB. That means faster rendering and higher FPS in-game.

AMD says Vega cards will also be much more efficient in what they choose to render, and when. Rather than drawing shaders, then geometry, and then choosing to cull the items not visible to the player, AMD’s new cards will figure out what the player can see as it’s rendering, and won’t bother drawing the things that can’t be seen.

Of course, we won’t know exactly how powerful AMD’s new GPUs are until someone actually gets a chance to benchmark the final versions. The aforementioned press demo showcased Doom running in 4K on ultra settings, and reportedly did it with a better framerate than Nvidia’s GTX 1080, which is the go-to GPU for many enthusiasts right now. But that’s just one title, and an AMD-friendly one at that, so it’s far from a foregone conclusion that Vega cards will rule the day.