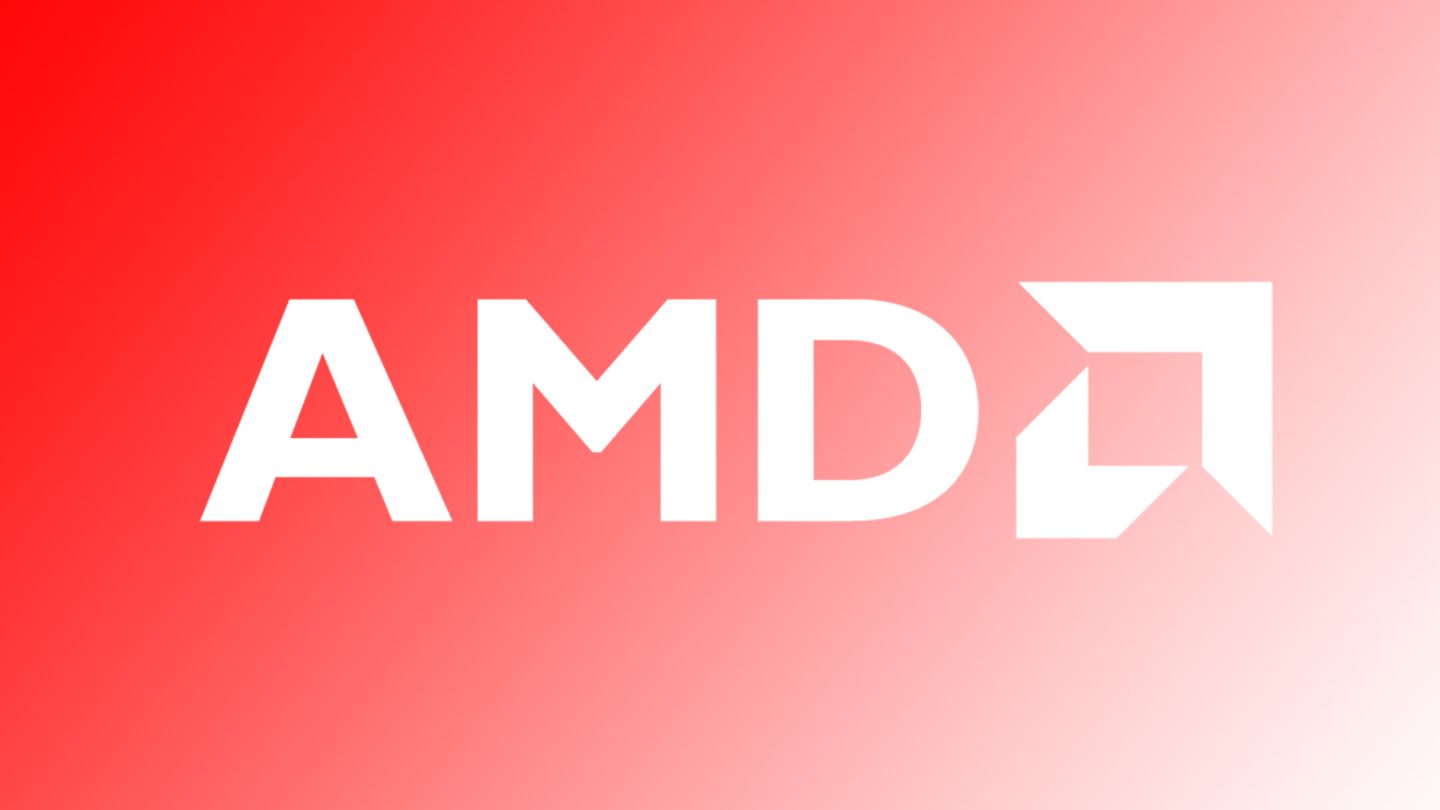 There’s really no denying that AMD has had a pretty rough go of it the past few years. The company’s two-headed battle against Intel on the CPU front and Nvidia on the GPU side has resulted in a lack of meaningful updates for either, and a general feeling of indifference among many AMD faithful. But 2017 could change all of that, and even though Nvidia and Intel have both built even more impressive leads over their competitor than they already had, AMD isn’t throwing in the towel just yet.

Intel’s i7 processors lead the charge for the majority of the PC gaming community, and enthusiasts are more invested in the company’s flagship chips — like the i7-6700k — than ever before. AMD has always played second fiddle, but its new “Zen” chip architecture is already looking very promising.

Early tests on a pre-release version of the chip suggests that it will easily best Intel’s i7-6700k in many computing tasks, which is good news, but it also trailed many of Intel’s chips in gaming-specific tests. However, as the chip was running under the clock speed that it is expected to ship with, it’s hard to say how much those tests really matter. Add to that the fact that Intel’s next generation of desktop processors — namely the i7-7700k — wasn’t included in the comparison, and it’s impossible to predict how the final figures will actually pan out.

All that said, AMD’s Zen architecture is indeed extremely interesting and could improve overall system performance and even frame rates in demanding games, if the software is properly optimized to take advantage of it.

Potentially even more crucial to AMD’s overall success in the eyes of PC gamers will be how its new Vega GPUs perform against Nvidia’s 10XX, and Titan graphics card lineups. Nvidia has been absolutely killing it on the GPU front, and it’s hard to find an enthusiast-minded gaming build list on Reddit or elsewhere without an Nvidia card on the list. AMD desperately needs to hit a home run with its next generation of Radeon GPUs, and it thinks it’s done so.

The new Vega GPU architecture (which replaces the current Polaris tech) boast double the high-bandwidth memory of their predecessors. AMD says that lets the cards render faster, and it’s been doing its best to convince everyone that Vega will top Intel’s cards handily. In a recent video demo, AMD showed off a Vega card running 2016’s Doom at between 60 and 70 frames per second, on “ultra” graphics quality and at 4k resolution. According to Techspot, Nvidia’s 1080 can’t even maintain 60fps under the same circumstances.

But AMD has another trick up its sleeve when it comes to establishing graphics dominance: Getting cozy with developers. It’s not a new tactic by any means, and it’s something Intel has been doing for ages, but it’s starting to pay off for AMD. EA, which built its marquee shooter Battlefield 1 with AMD in mind, is just one example of how the company is pushing developers to consider that not all PC gamers are buying Intel and Nvidia machines. Running under Direct X12, Battlefield 1 often performed better on AMD’s cards than it did on Nvidia’s top-of-the-line GPUs, based on many user reports (and complaints).

Then there’s the matter of cost. AMD’s hardware isn’t cheap by any means, but it doesn’t carry the same “Nvidia Tax” premium that its competitor’s cards do. If AMD can equal or even top Nvidia’s pure graphical muscle while offering its cards at a lower price point, we may be in for a very interesting 2017 in the PC gaming world.