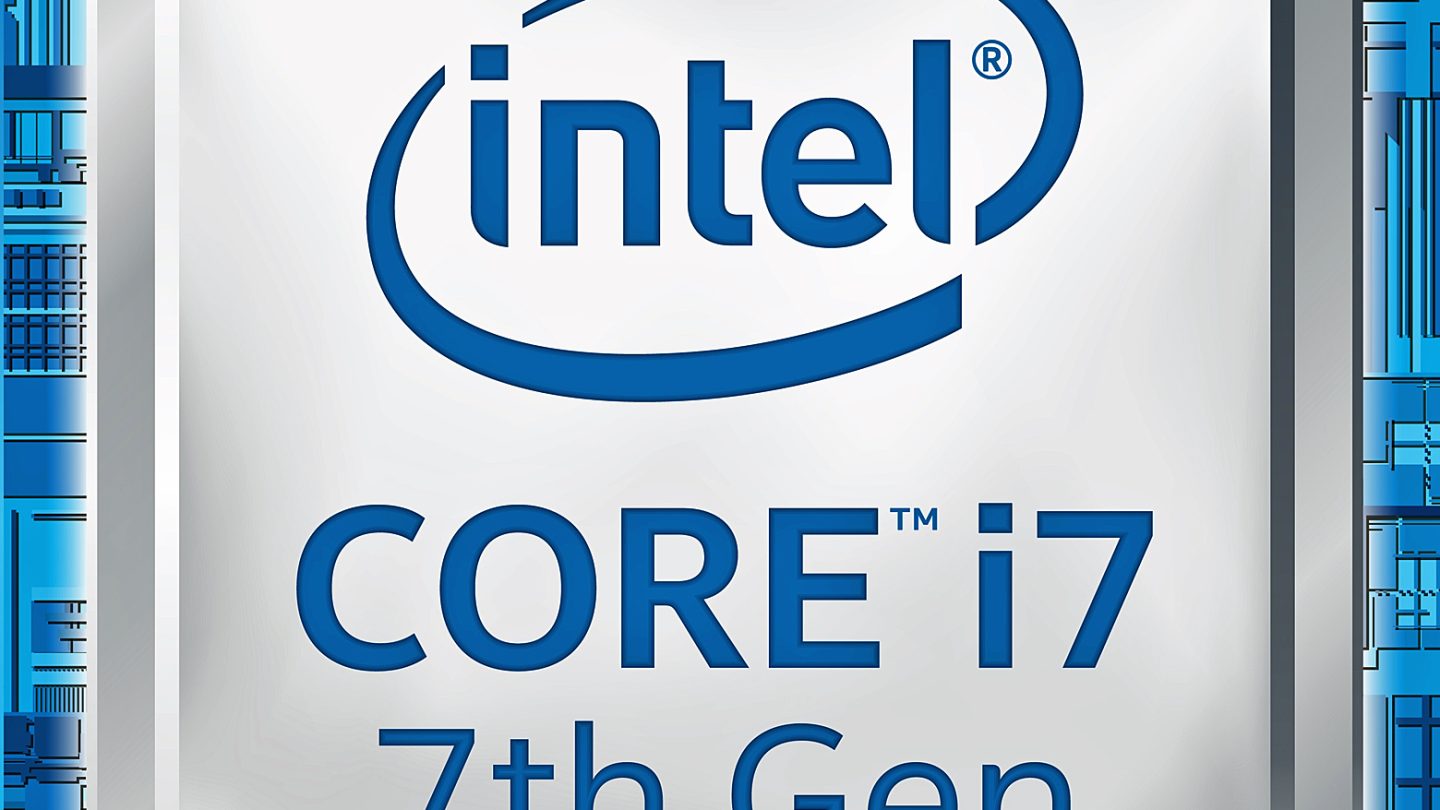 We all knew Intel’s new Kaby Lake generation of processors would hit desktops sooner rather than later, and it appears the company chose today as the day to officially show off its newest benchmark-crushing chips. The new processors are built with modern computing tasks in mind, like 4K video streaming and virtual reality gaming, and early reviews suggest that Intel has a solid release on its hands.

Intel’s new top-of-the-line offering is the i7-7700k. It’s an unlocked processor with a base clock of 4.2GHz and a boost clock of 4.5GH. That bests the previous generation’s go-to gaming chip, the 6700k, which clocked in at 4.0GHz with a 4.2GHz boost clock, much to the chagrin of hard-t0-please enthusiasts.

Lower on the totem pole are the new i5-7600k and the i3-7350k (a rare unlocked dual-core processor). All show marked improvements over their predecessors in early reviews, with AnandTech’s benchmark testing showing the chips falling largely where they should in terms of gains over Intel’s sixth generation. The 7700k seems to handily best the 6700k in all computing tasks, and pales in comparison only to the Broadwell-E processors in certain circumstances due to the latter’s larger number of cores.

However, if you’re already running a fifth or sixth generation i7 or even an i5, there’s a good chance your performance gains will be modest at best. Compared to the 4770k, these chips are beasts, but they’re only marginally better than their immediate predecessors. As for pricing, the chips should reach retail at somewhere below the $350 price point, unless of course the PC industry’s habit of price gouging rears its ugly head as it has with Intel launches in the past. If that does indeed happen, you’re best off waiting until things calm down a bit and picking up a chip at the more reasonable price point.