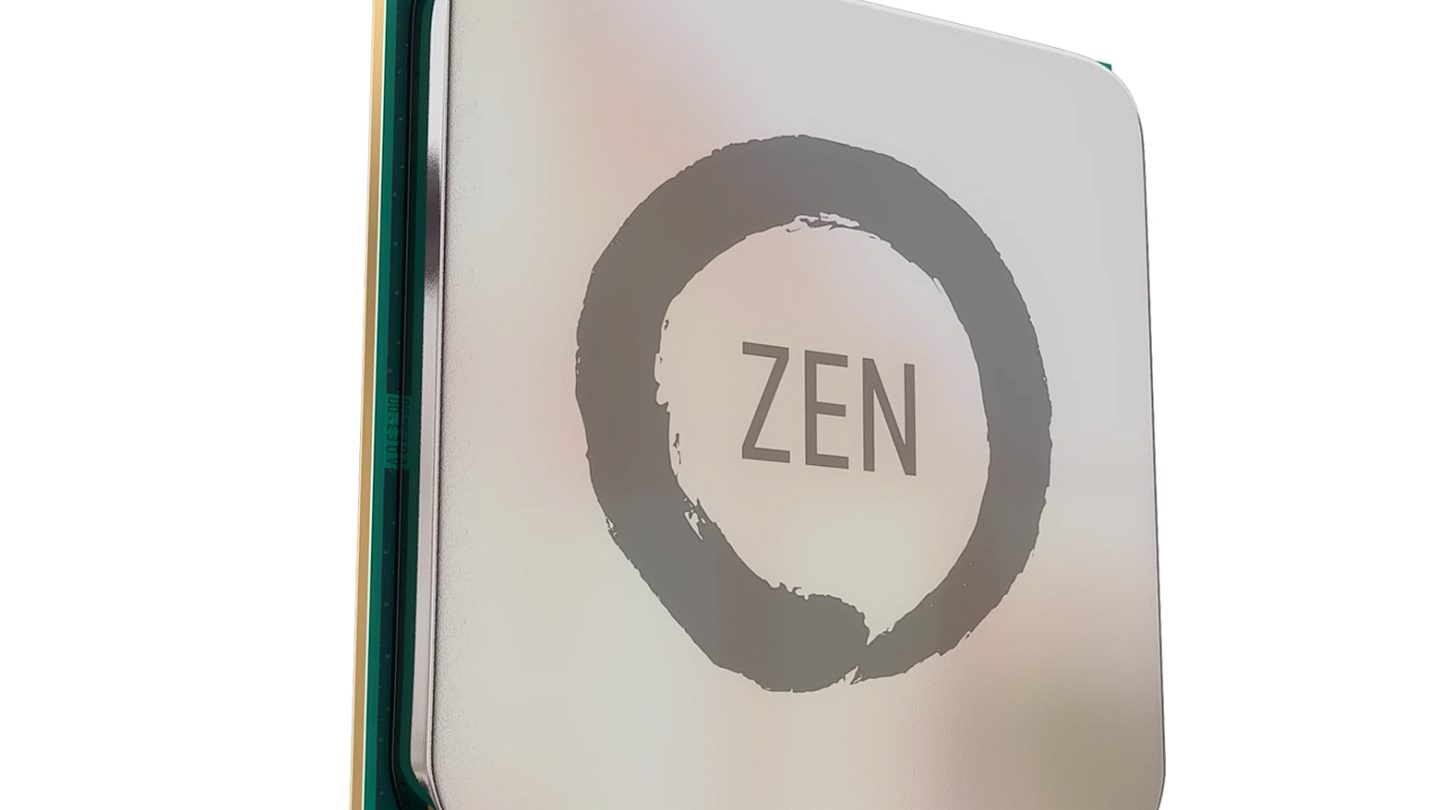 Intel’s Core processors have long been the overwhelming favorite amongst PC gamers when compared to AMD’s alternatives. AMD’s chips have impressive specs of their own, and have been shown to outperform Intel’s hardware under certain circumstances, but unlocked i7 processors from Intel are still the go-to for overclockers and enthusiasts. AMD would love to change that, and it’s going to try with the new Ryzen chip architecture. Some recently released benchmarks show that AMD is at least on the right track.

The tests were performed by French technology outlet Canard PC. Canard was able to obtain an early version of one of AMD’s Ryzen chips and pit it against the known benchmarks of Intel’s top-of-the-line i7 processors. Before we get into the numbers, it’s important to note that the AMD chip tested is what is known as an engineering sample, which means that it’s slightly less powerful than we’d assume the final version will be. AMD has claimed boost clocks on its high-end Ryzen chips will reach 3.6GHz, but the sample chip was limited to a boost of 3.3GHz.

Despite already being hampered by its scaled back frequency, the Ryzen chip performed quite well in grueling calculation testing. The eight-core AMD processor was beaten only by the eight-core i7 6900k, and bested the six-core i7 6800k.

In a gaming head-to-head, the AMD chip stumbled a bit, largely due to the fact that the vast majority of games don’t fully take advantage of the huge number of cores it boasts. Most titles use four cores or less, and don’t see noticeable improvements past that, which is why the quad-core i7 6700k came out on top in testing. Intel’s CPUs also take up the next five spots, with AMD’s new chip sliding in at 7th place.

But remember, the AMD chip in this test is running at a modest 3.3GHz frequency with half of its cores being used, while the 6700k is running at a much faster 4.0GHz, with all four of its cores being utilized. It’s possible — even likely — that AMD’s Zen chip architecture will prove to be more efficient than Intel’s, and that test of the final retail version of the chips will show dramatic improvements.

At this point it’s impossible to know how the final product will really perform, but these preliminary tests are extremely encouraging for anyone who favors AMD, or simply feels like using something other than Intel in their next big PC build.