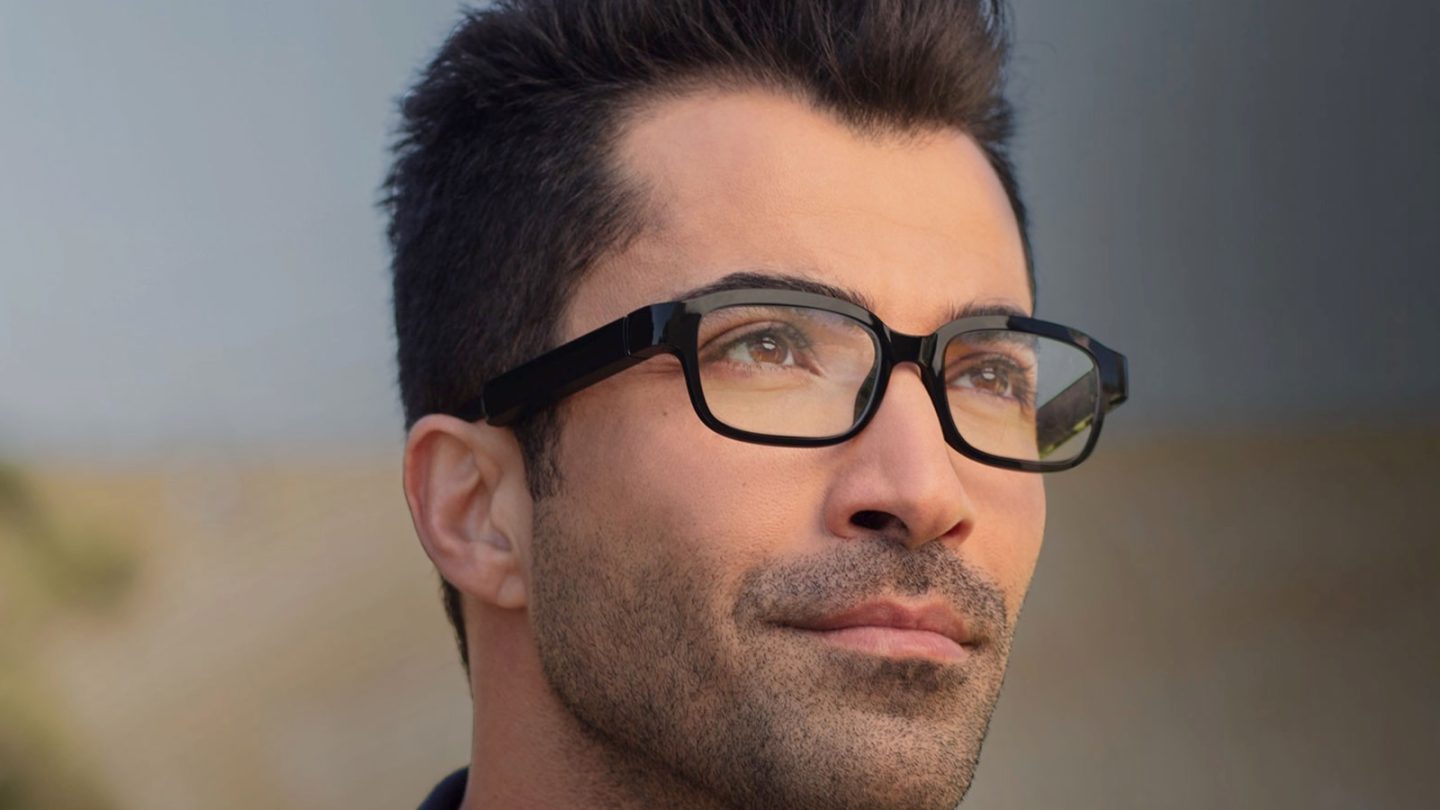 Augmented reality (AR), virtual reality (VR), and the combination thereof (mixed reality) are all the rage right now, at least when it comes to unreleased technology. Apple is developing mixed reality glasses and AR wearables, and Facebook wants to “kill” the iPhone with its own AR glasses. Now we can add Amazon’s unreleased AR glasses to the list. Or a different mixed reality device that should be “magical,” ready to deliver “new-to-world” experiences.

That’s according to new Amazon job rumors, as the company is looking to compete in an increasingly crowded space.

Amazon, Apple, and Meta aren’t the only companies investing big in augmented and/or virtual reality experiences. They’re joining a space where many other companies have made significant progress. The list includes Google, Microsoft, Sony, Snap – and Meta again. These are all working on new AR/VR/mixed reality devices, or they own at least a commercial product that can deliver at least one experience.

In most cases, we’re looking at VR experiences that target gamers when it comes to commercial devices. But AR and mixed reality experiences sound more exciting, as technology has reached an evolutionary stage that allows companies like Amazon to develop AR wearable devices that consumers might want.

That’s the idea, at least. Google’s infamous Glass failed primarily because of the creepy, potentially privacy-invasive design. But the AR glasses of the future will hopefully look a lot more like regular eyewear.

It’s unclear what exactly Amazon is working on, and the company is far from revealing anything. What is clear is that Amazon does have an advanced smart home ecosystem on its hands, as well as an equally advanced voice-based operating system. And voice control will likely play a big role in the computing experience of the future that involves an AR glasses component.

Furthermore, Protocol discovered new Amazon job listings for AR products like glasses. “You will develop an advanced XR research concept into a magical and useful new-to-world consumer product,” one of them reads. XR stands here for extended reality, which covers AR and VR — or mixed reality, as we’ve explained.

A different now-deleted listing mentions XR/AR devices. Those hired will be part of “a greenfield development effort,” which includes “developing code for early prototypes through mass production.”

While Amazon isn’t ready to announce any new product, the job listings make it clear that the giant tech company isn’t willing to witness the emergence of AR/mixed reality ecosystems without attempting to make a play for it.

Don’t ask about a release date

The job listings indicate that Amazon is looking to develop experiences for AR/VR devices. Developers will have to design 3D user interfaces for applications, including entertainment experiences like games. Amazon is looking for UX designers with “experience designing delightful consumer products.”

Furthermore, Amazon is looking to hire experienced engineers who have worked on “deeply technical products,” like artificial intelligence, machine learning, robotics, and games.

Protocol explains that Amazon’s interest in AR isn’t new. The company has patents covering AR glasses that go back nearly a decade. And Amazon has already launched its own Echo Frame glasses seen in the images above. But these aren’t AR devices. Instead, they only deliver smart audio experiences.

With all that in mind, Amazon is looking to boost its presence in the AR game and create brand new products. The company describes them as “magical and useful, new-to-world XR consumer” devices. There’s no telling how long it’ll take for the first commercial Amazon AR glasses to hit, well, Amazon.com