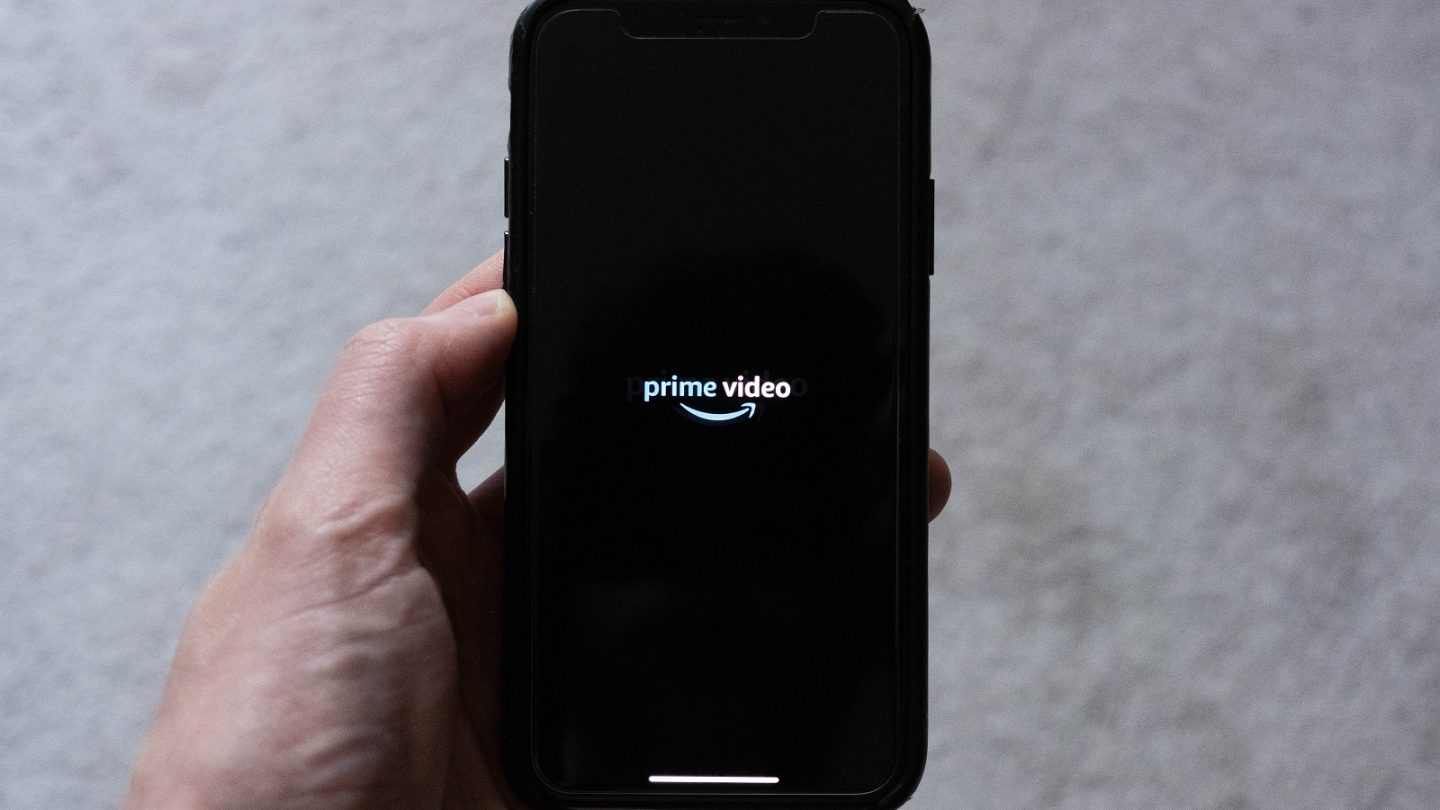 One of the ways that Hulu has separated itself from other popular streaming services like Netflix is by adding a live TV option. If you’re willing to spend an additional $50, you can enjoy all of the original and licensed content that Hulu has to offer in addition to over 65 live and on-demand TV channels. Hulu + Live TV quickly became the most popular TV streaming service on the market, but a new rival may soon challenge Hulu for the throne.

According to Protocol, Amazon is planning to bring a live TV service to Prime Video. Multiple job listings have popped up online suggesting as much, and an industry insider told the publication that Amazon is “actively pursuing” licensing deals for live and linear programming. “You should assume they’re talking to everybody,” he added.

Although Amazon has yet to announce any specific plans, one job listing seems to spell them out:

Linear (24/7 Television or broadcast programming) is one of the key options for Prime Video customers. Although video on demand is on the rise, the global viewing hours weighs in favor of live or scheduled TV and OTT linear streaming is predicted to grow by 64% in next two years. We in Prime Video Catalog are building next gen linear catalog systems to provide best-in-class Linear TV experience to Prime Video customers. It is Day 1 for the linear TV experience on Prime Video.

As Protocol points out, this wouldn’t be the first time Amazon has experimented with linear TV offerings. For the past few years, NFL Thursday Night Football games have been broadcast on Prime Video and Twitch. Plus, just days ago, Amazon announced that English Premier League matches will stream for free on Twitch in the UK starting later this month. But it sounds like Amazon’s ambitions will stretch even further going forward.

Another job listing seems to pull back the curtain on at least some of that ambition: “We are seeking an experienced Product Manager for the Prime Video Linear TV team to redefine how customers watch 24/7 linear broadcast TV content. Linear TV enables customers to watch 24/7 streams of their favorite TV stations airing programs including sports, news, movies, award shows, special events and TV shows.”

Last fall, Amazon launched a dedicated News app on Fire TV with multiple live broadcast news channels, including ABC News Live, CBS News Live, Yahoo News, and Cheddar. Amazon also created a Channel Guide back in 2018 to help viewers sort through any Amazon Channels they’ve subscribed to, some of which feature live programming. But based on all of the job listings and Protocol’s sources, it sounds like something in the same realm as Hulu + Live TV, Sling TV, or YouTube TV is in the works at Amazon. It might not be as robust or include as many channels as those services, but all it would really need to do is help sell more subscriptions.

UPDATE | 6:14 PM: Amazon reached out in an email to clarify that there is nothing new in the works as the original Protocol report suggests, explaining that the job postings are for teams that currently support the “hundreds of live TV stations around the world” that are already part of Prime Video Channels.