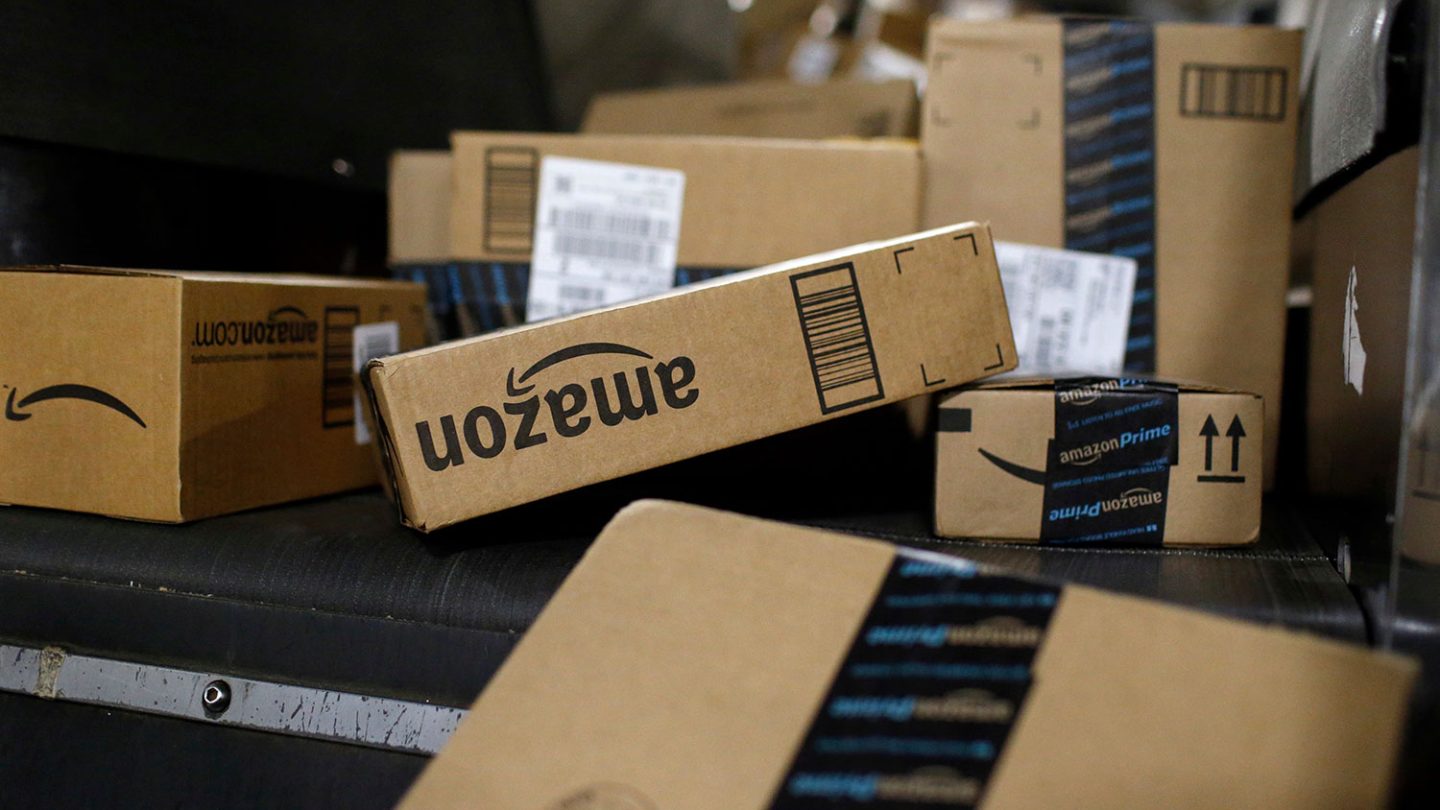 Amazon on Wednesday morning issued email alerts to some of its customers whose names and emails were leaked on its website in what it described as a “technical error.” There’s no reason to panic for the time being, as the issue apparently did not affect the actual security of anyone’s accounts, and passwords resets aren’t required.

It’s unclear at this time how many Amazon users were affected by the issue, which exposed only emails and names to third parties. Amazon didn’t mention any figures. However, the company did email all the customers whose details were visible publicly, BetaNews explains. Those emails say that the company has “inadvertently disclosed your name and email address due to a technical error.”

Since then, the issue has been fixed, Amazon says, as it has nothing to do with anything you may have done online while using your Amazon account. As a result, there is “no need for you to change your password or take any other action.”

Amazon's legit been sending out notices saying sorry we exposed your email address. Seems likely related to this https://t.co/21cRB2dHTk… Besides the brevity, what's giving people pause is they sign the email https://t.co/KDiteRFaeR Why cap the "a" and why no https://? Strange pic.twitter.com/mwty3GmCN1

Some people were puzzled by the brevity and appearance of these emails, which may remind you of one of the many phishing schemes out there that look to steal credential for certain web services, Amazon included. But the company confirmed to Beta News that the issue is real, and that it has been fixed.

“We have fixed the issue and informed customers who may have been impacted,” Amazon said. It’s still unclear whether anyone was able to access that data.

If you haven’t received an email, then your data wasn’t exposed. It’s as simple as that. And you don’t have to change your password even if you got the notification. That said, as always when it comes to passwords, make sure you use a unique password for each online account, and that you change it every once in a while.