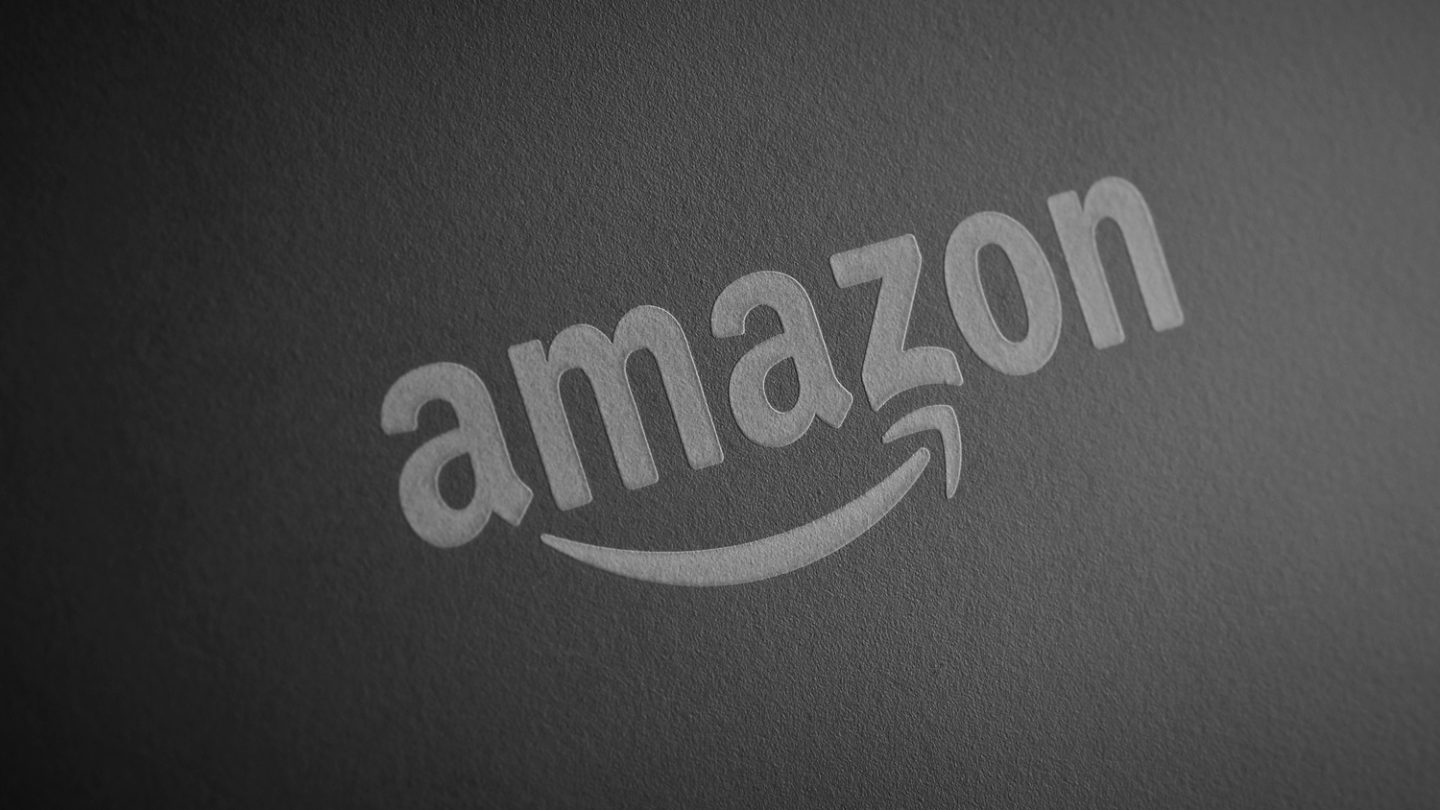 Amazon isn’t always given the same prominence as its rivals in the music streaming game like Spotify and Apple, but the internet retail giant is hoping a new feature it’s begun rolling out changes that.

On Tuesday, Amazon announced Amazon Music HD, a new tier added to its existing service that presents songs in what Amazon raves is high-definition. The new tier, which costs $12.99/month for members and $14.99/month for non-Prime customers, offers more than 50 million “lossless HD songs.”

“We spoke with many artists while developing Amazon Music HD, who were excited about the potential for fans to be able to stream their favorite music, and hear it as it was originally recorded,” said Amazon Music vice president Steve Boom as part of the announcement. “From rock to hip-hop to classical and pop, we believe listening to music at this level of sound will make customers fall in love again with their favorite music and artists. (In Amazon’s announcement, the company also included this bit of breathless praise from singer-songwriter Neil Young, “This will be the biggest thing to happen in music since the introduction of digital audio 40 years ago,” so make of that what you will.)

To learn more about Amazon’s new HD tier for its music streamer, head here. Amazon Music HD will play the highest quality audio supported by a user’s device and network conditions. It’s also compatible with a whole range of devices including those on both desktop and mobile, supporting both iOS and Android as well as some Echo devices, Fire TV and Fire tablets. The service is launching today in the US, Germany, Japan, and the UK, and Amazon is also enticing users to try it out by offering a 90-day free trial period.