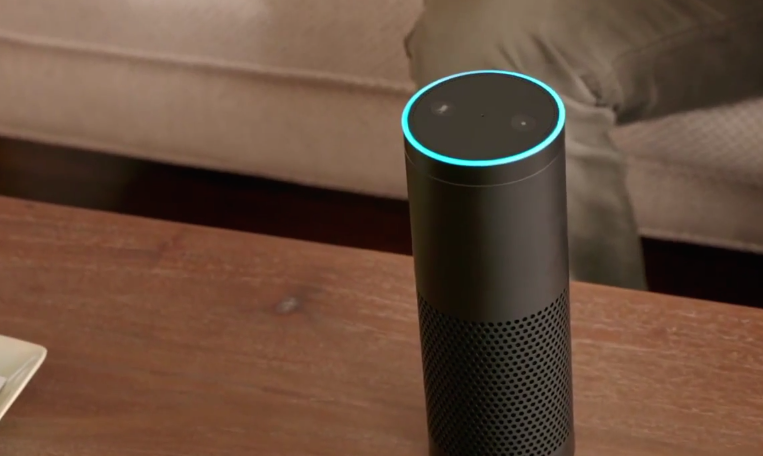 Just days ago, Amazon expanded its lineup of Alexa-equipped devices with the debut of the Tap and the Echo Dot. The virtual assistant has been extraordinarily successful for the online retailer, giving average consumers the ability to enter the world of the Internet of Things without breaking the bank.

Unfortunately, as clever and popular as the devices are, the voice-activated nature of Alexa can occasionally backfire for users.

DON’T MISS: The many times Trump rallies have turned violent

Earlier this week, NPR host Rachel Martin discussed Amazon’s Alexa on her show, Listen Up. As it turns out, Alexa was also interested to hear what Martin had to say, and several NPR listeners wrote in to let the station know that their own personal Echo devices had been activated when the report started playing in their homes.

The Amazon Echo, we’ll remind you, is an interactive, voice-activated speaker that plays host to the Alexa virtual assistant.

“Listener Roy Hagar wrote in to say our story prompted his Alexa to reset his thermostat to 70 degrees,” Martin begins. “It was difficult for Jeff Finan to hear the story because his radio was right next to his Echo speaker, and when Alexa heard her name, she started playing an NPR News summary. Marc-Paul Lee said his unit started going crazy too and wrote in to tell us this – let’s just say we both enjoyed the story.”

A relatively harmless mishap, but one that brings to the surface some questions worth addressing. Should any voice be able to activate Alexa? Doesn’t the technology exist for Alexa to be able to determine a voice over the TV or the radio and a voice actually in the same room as an Echo device?

Regardless, we now know what Amazon needs to work on for the next version of its virtual assistant.