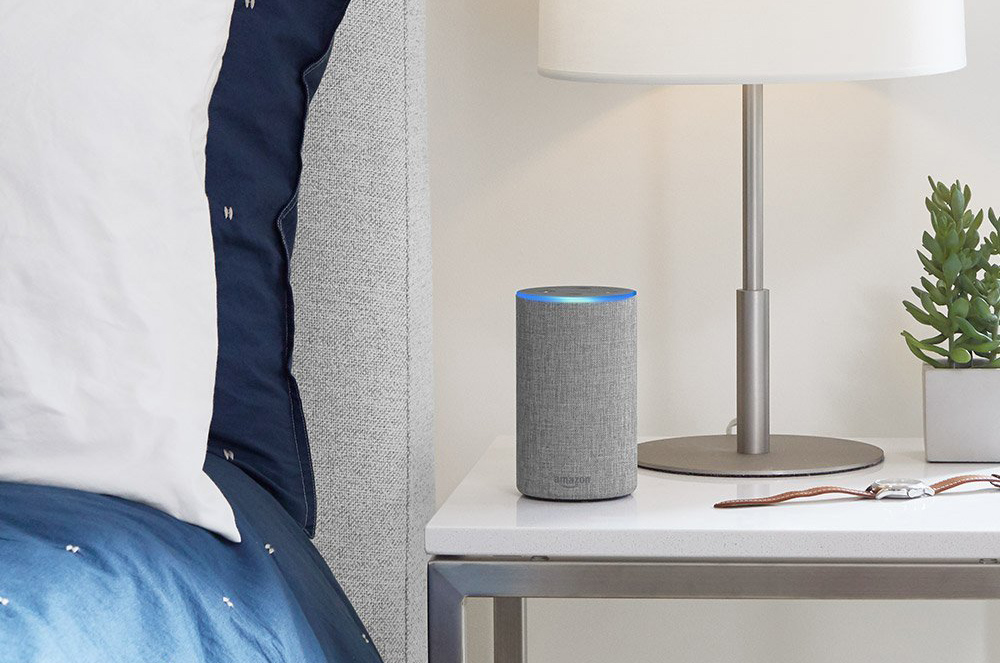 Nobody likes the idea of a mega-huge company like Amazon listening in on our everyday conversations, but what if Alexa could help solve your murder? Florida police are hoping it’s possible, and they’re asking for Amazon’s help in solving a murder that left 32-year-old Silva Galva dead.

The suspect, 43-year-old Adam Reechard Crespo, was Galva’s boyfriend, and he claims that her death was the result of a tragic accident during a physical altercation between the two. Investigators aren’t so sure, and they’re hoping that the Echo speaker in the apartment may have overheard the incident.

According to Crespo’s version of events, the pair were having an argument when Galva grabbed a spear — yes, a spear — in his bedroom. As the South Florida Sun Sentinel reports, Crespo claims he was pulling on Galva and dragging her off of his bed when the spear somehow broke and impaled the woman in the chest. He yanked the blade out, allegedly in an attempt to save her, but she ultimately died of her wound.

Now, it doesn’t take a seasoned forensics expert to realize that this version of events is, well, pretty hard to believe. If police had an audio recording of the incident they may be able to determine if Crespo’s story holds water, and their only slim chance rests with Alexa.

Amazon has long since taken a firm stance that its Alexa-enabled devices only really start analyzing your speech after you say “Alexa,” which wakes the virtual assistant and prompts responses. If this is indeed the case, there’s virtually zero chance the Echo speaker was activated during the altercation.

It’s highly likely there’s no recording of the fight, but Amazon has reportedly forward “multiple recordings” from the device in question. Whether those prove to be of value to the investigation is anyone’s guess, but Amazon can’t publicly reveal what was contained on the recordings, citing privacy guidelines.