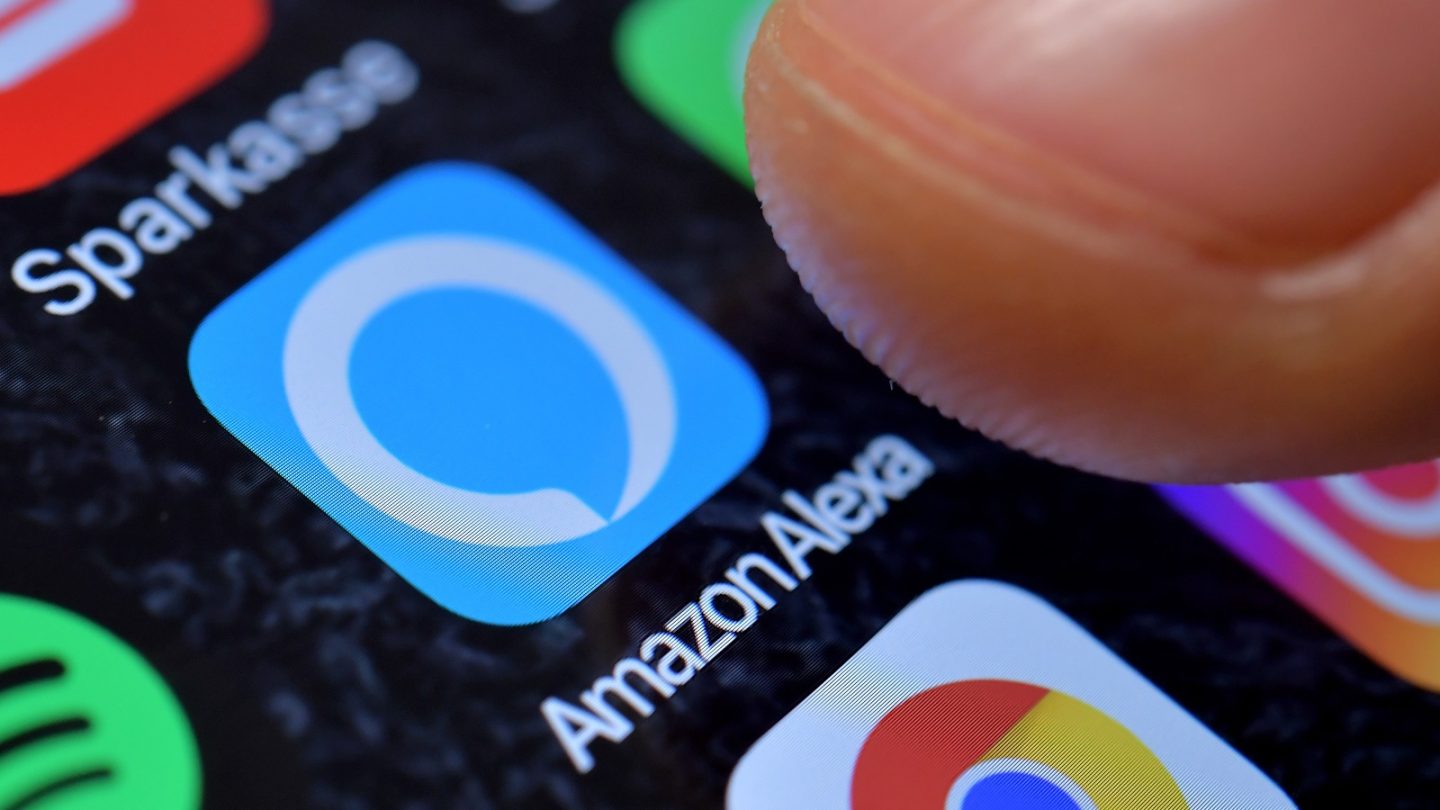 Over a year after landing on the App Store, the Alexa app on iOS finally supports voice commands starting today. The feature arrived on Android devices at the beginning of the year, but Apple users had to wait an additional half a year to be able to use the Amazon Alexa app to ask Alexa questions and control their Echo devices.

When you open the Amazon Alexa app on your iPhone or iPad now, you can tap the Alexa button in the middle of the command bar at the bottom of the screen and begin speaking to Alexa. Virtually anything you can do with an Amazon Echo, you can do on the app, from asking Alexa to play music to having questions answered to checking the weather to controlling smart devices in your home. All with the tap of a button from the official Alexa app.

The only thing you can’t do is replace the default virtual assistant on your iOS device. While Android now allows you to use Alexa in place of Google Assistant, Apple fans are not afforded the same luxury. If you use an iPhone or iPad, you’re stuck with Siri for time being (and likely the foreseeable future as well).

While Apple has become somewhat more lenient in recent years when it comes to allowing other developers to ingrain themselves within Apple’s ecosystem, the idea of Apple allowing consumers to replace Siri with another AI altogether seems like a long shot at best. As long as there are smart speaker wars, Siri will persist.