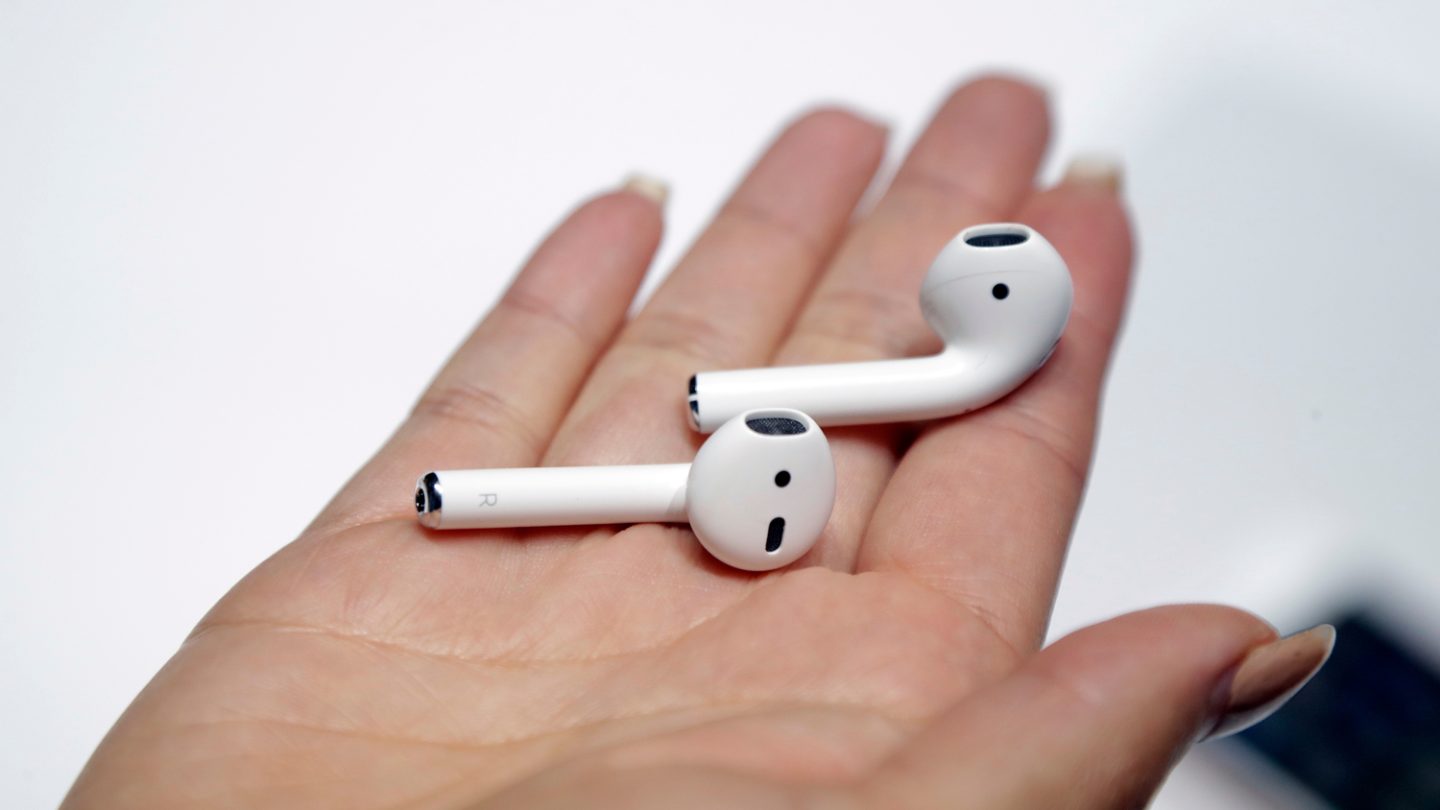 Apple’s annual developers conference went virtual for the first time this year as a result of the coronavirus pandemic. However, being forced to shake up the presentation format a bit didn’t alter the fact that Apple had plenty to talk about as usual during WWDC 2020, which kicked off Monday.

The company, for example, just unveiled a new firmware update for the company’s popular AirPods, including an ability to seamlessly move between your Apple devices. It came about an hour into the presentation that kicked off with Apple CEO Tim Cook getting things started with a somber acknowledgment of the recent protests around the country, as well as the Black Lives Matter movement in general, and how Apple devices are facilitating efforts like these — bring people closer together, yes, but also documenting how radically the world is changing with firsthand video captured by users, among other things.

We’ve already walked through some of the other WWDC 2020 highlights so far, such as software updates coming to the Apple Watch, as well as iPads. The AirPods firmware update — which Apple didn’t provide a release date for — includes a new surround sound feature for AirPods Pro users that will bring spatial audio, which will keep surround sound in sync as you move around.

Alright. So the much awaited sleep tracking with other features in watch OS 7 is kinda expected but spatial audio on AirPods Pro. That’s totally mind blowing. And AirPods can now switch audio to which ever device you pick ! Just fantastic @Apple #WWDC #WWDC2020 pic.twitter.com/Tv71Clel0p

Both regular AirPods, as well as AirPods Pro users, will get the automatic switching feature. For an example of how this will work, say you’re listening to audio on your iPhone and then move over to your laptop to start watching a video. At that point, the audio coming through your AirPods would switch to give you the sound coming out of your computer.