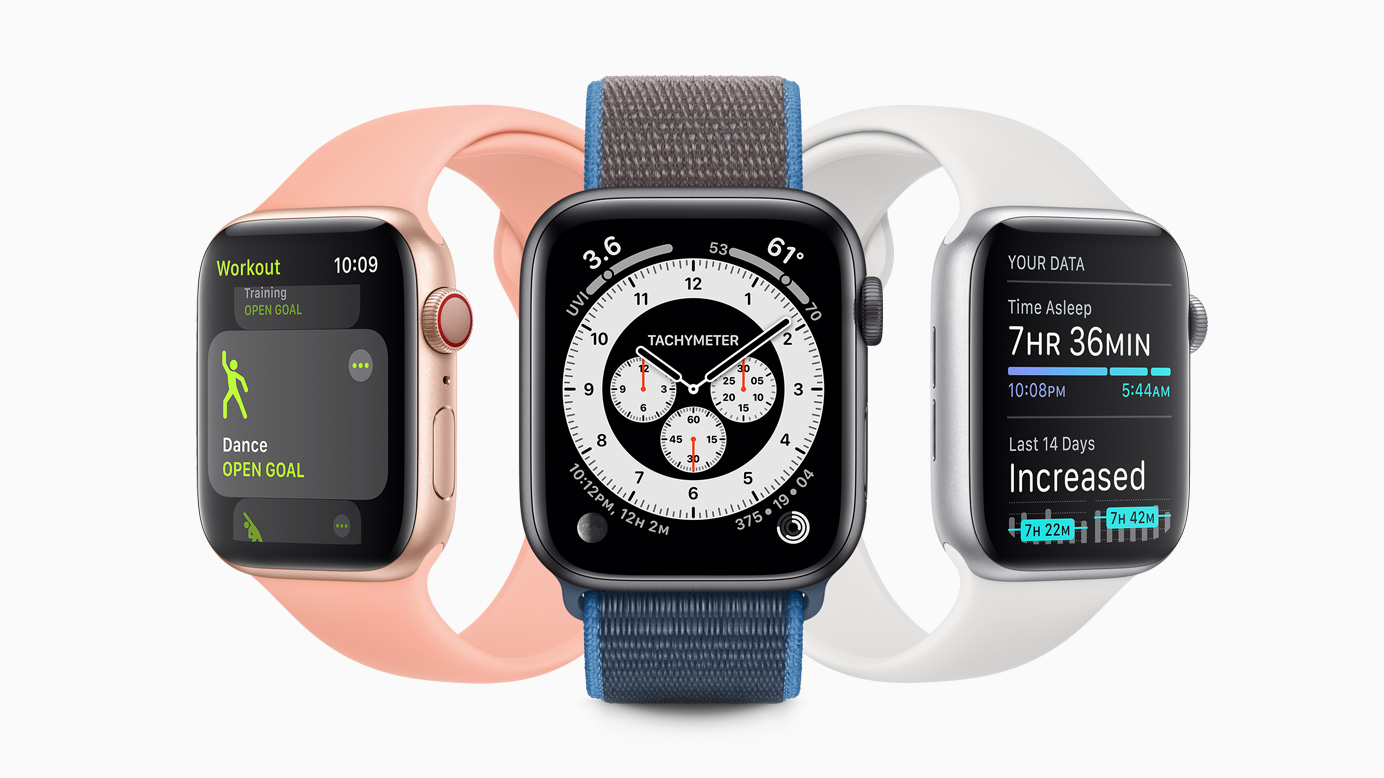 Apple’s WWDC 2020 event today included news about Apple’s new Watch software. Apple’s watchOS 7 includes some big tweaks to complications, including new default watch faces as well as the ability to share watch faces with one another.

The new Face Sharing feature allows Watch users to browse watch faces used by others. If you see a watch face you want, it’s a simple matter of selecting it to add it to your own collection of watch faces. 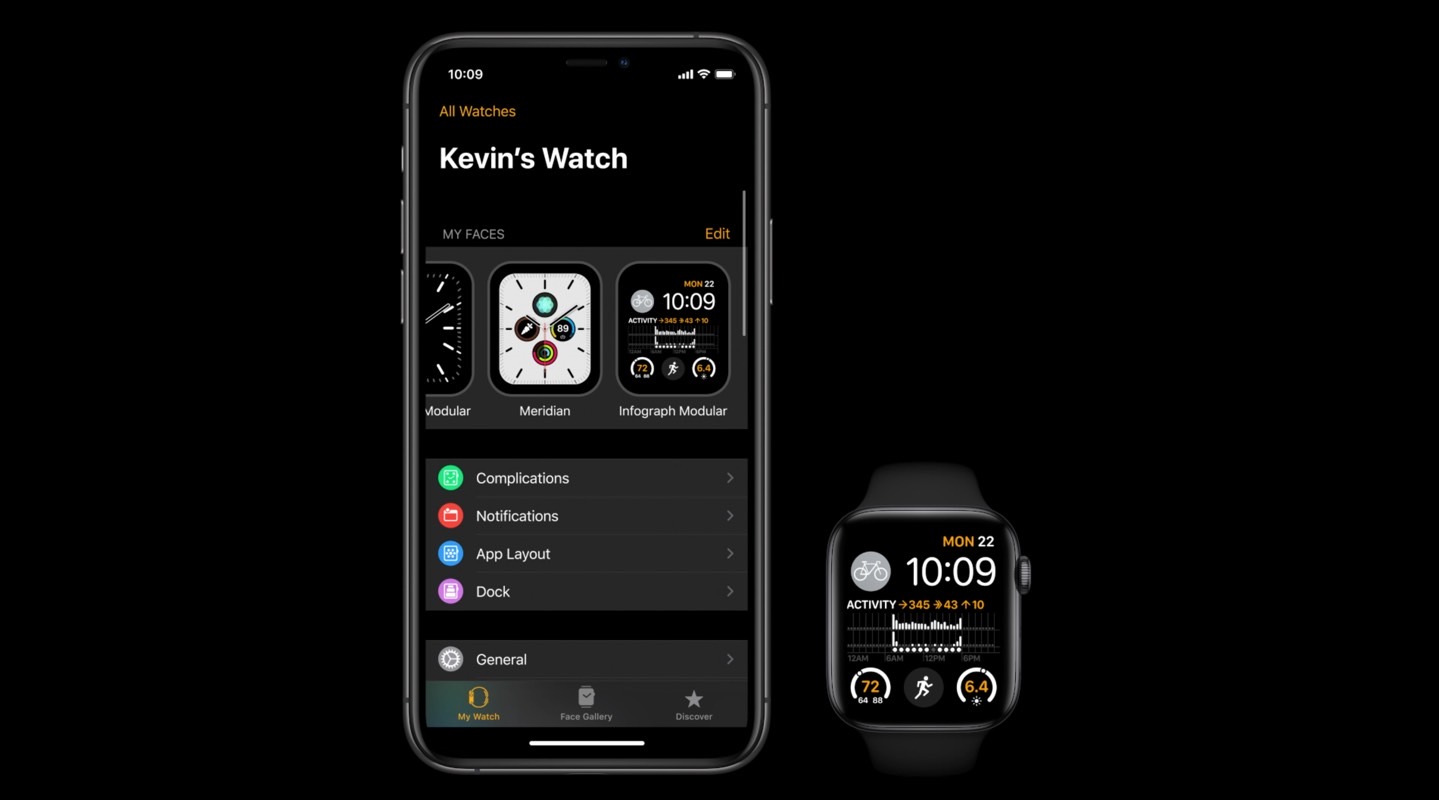 Apple Watch is designed to be a fully-featured fitness tracker, and Apple is now adding “dance” as an exercise option. Along with this, Apple has decided to rename the Activity app, which will henceforth be known as “fitness.”

Built-in sleep tracking has always been a highly-requested feature for Apple Watch, and Apple’s new Sleep experience appears to fit the bill. It includes a “wind down” feature that helps the wearer relax and drift off to dreamland. Once asleep, the watch tracks sleep quality and, after you wake up, delivers a report. 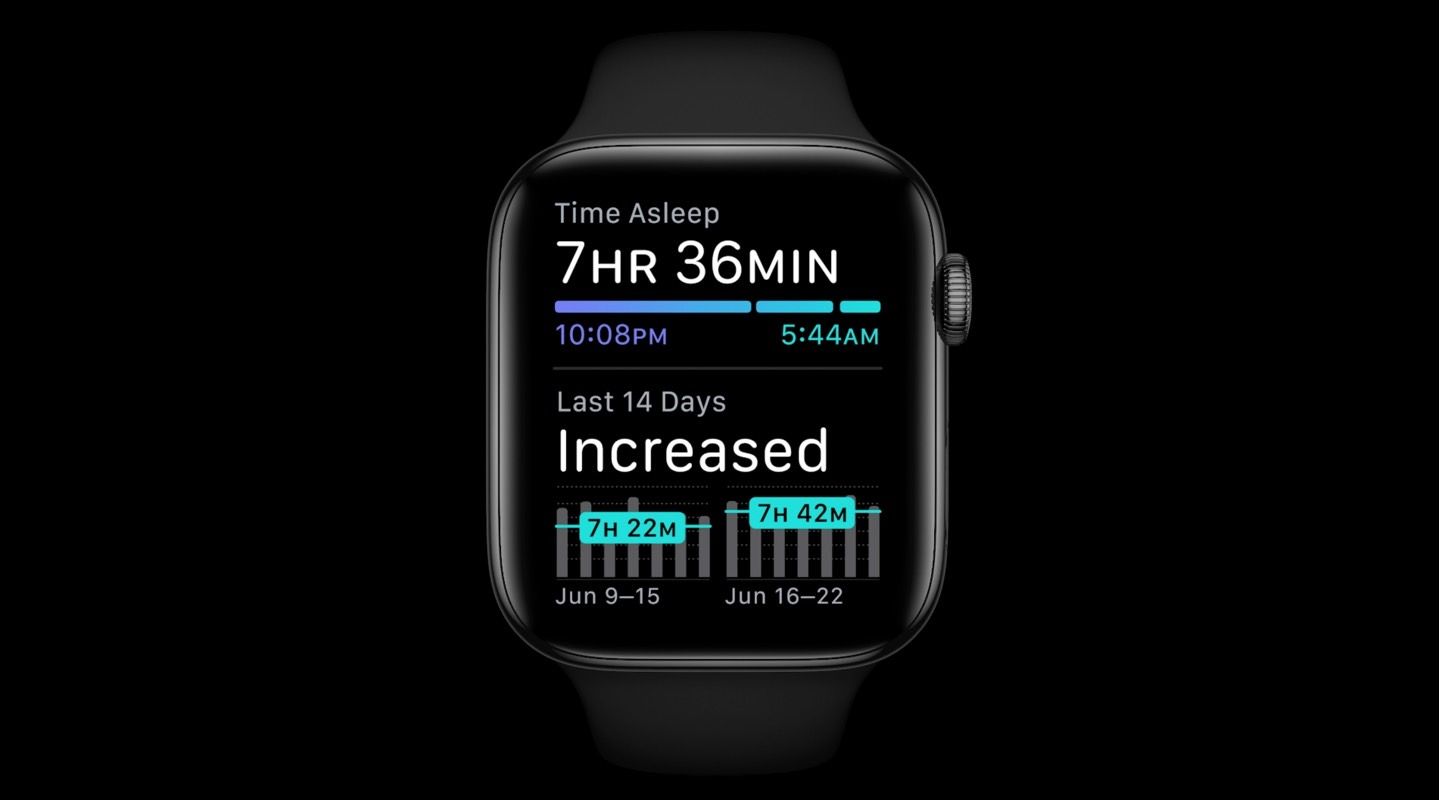 One of the areas where the Apple Watch has traditionally been criticized is its battery life. Using the Watch as a sleep tracker means wearing it while you might otherwise be charging it. Apple seems to know this, choosing to include the device’s battery life near the top of the post-sleep report, so you know if you need a quick charge before heading out for your day.

As a nod to the fight against the ongoing coronavirus pandemic, Apple even added a handwashing feature that detects motions that match the act of washing one’s hands. The feature then coaches you through it, ensuring you wash fully and for the appropriate amount of time.

Apple says it has even more Watch features on the way, and teased Siri language translation as one of those features, but didn’t elaborate beyond a brief mention.

Apple wrapped up its software segment by revealing that the watchOS 7 beta will be public for the first time so we’ll all have the opportunity to test out the new features just as we do with iPhone updates.