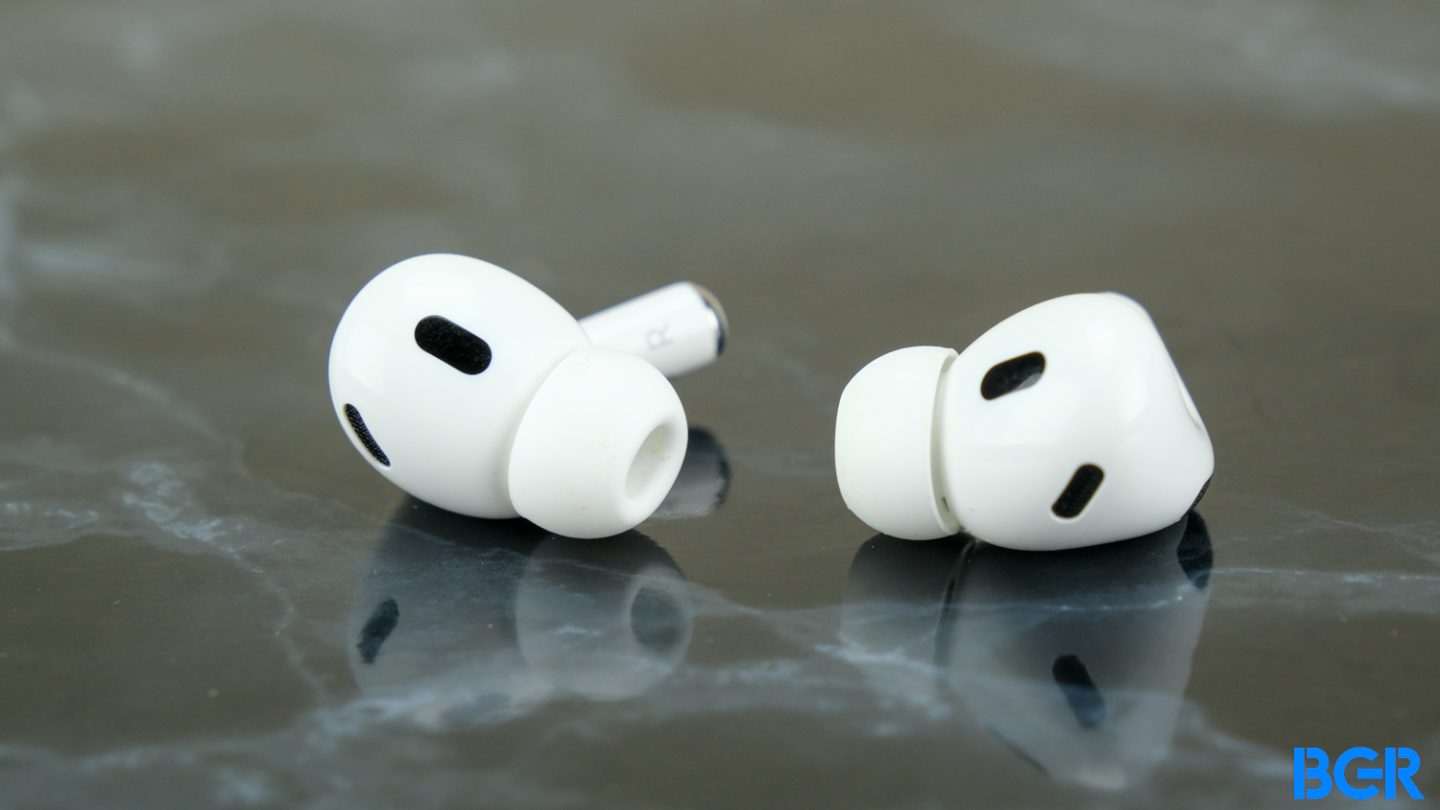 It’s going to become harder to get AirPods Pro 2 this holiday season. According to the latest analysis by Ming-Chi Kuo, one of these wireless earbuds suppliers has been suspended, most likely due to production issues. Here’s what you need to know about it.

Apple recently stated that iPhone 14 Pro and iPhone 14 Pro Max models would have shipment delays due to the COVID-19 outbreak in China. iPad Pro versions, for example, are also harder to find available. Now, analyst Ming-Chi Kuo says that Apple’s key supplier Goertek announced that the company received “a notice from a major overseas client to suspend the assembly production for a smart acoustic product,” which Kuo believes is the AirPods Pro 2.

According to the analyst, Luxhare ICT, the main AirPods manufacturer, has expanded production and obtained “all orders for AirPods Pro 2, becoming the exclusive assembler of AirPods Pro 2.”

Ming-Chi Kuo says it’s unclear when Goertek will resume production of these new wireless earbuds and how the impact of this incident will extend to Goertek’s next-year Apple orders or other Apple product orders. With that, Kuo now believes Apple will ship about 20 million AirPods Pro 2 units in Q4 of 2022.

It’s not unusual for Apple to stop production of gadgets and then resume at a later date. The same happened with iPhone 13 models, as BOE wasn’t meeting Apple’s expectations regarding its OLED panel supplies.

Since Apple released the last year AirPods 3, which didn’t sell that well, the company is focusing more heavily on the Pro models to keep expanding the revenue of wearables. These new wireless earbuds have up to 2x better ANC, more battery, improved Find My capabilities, and more.