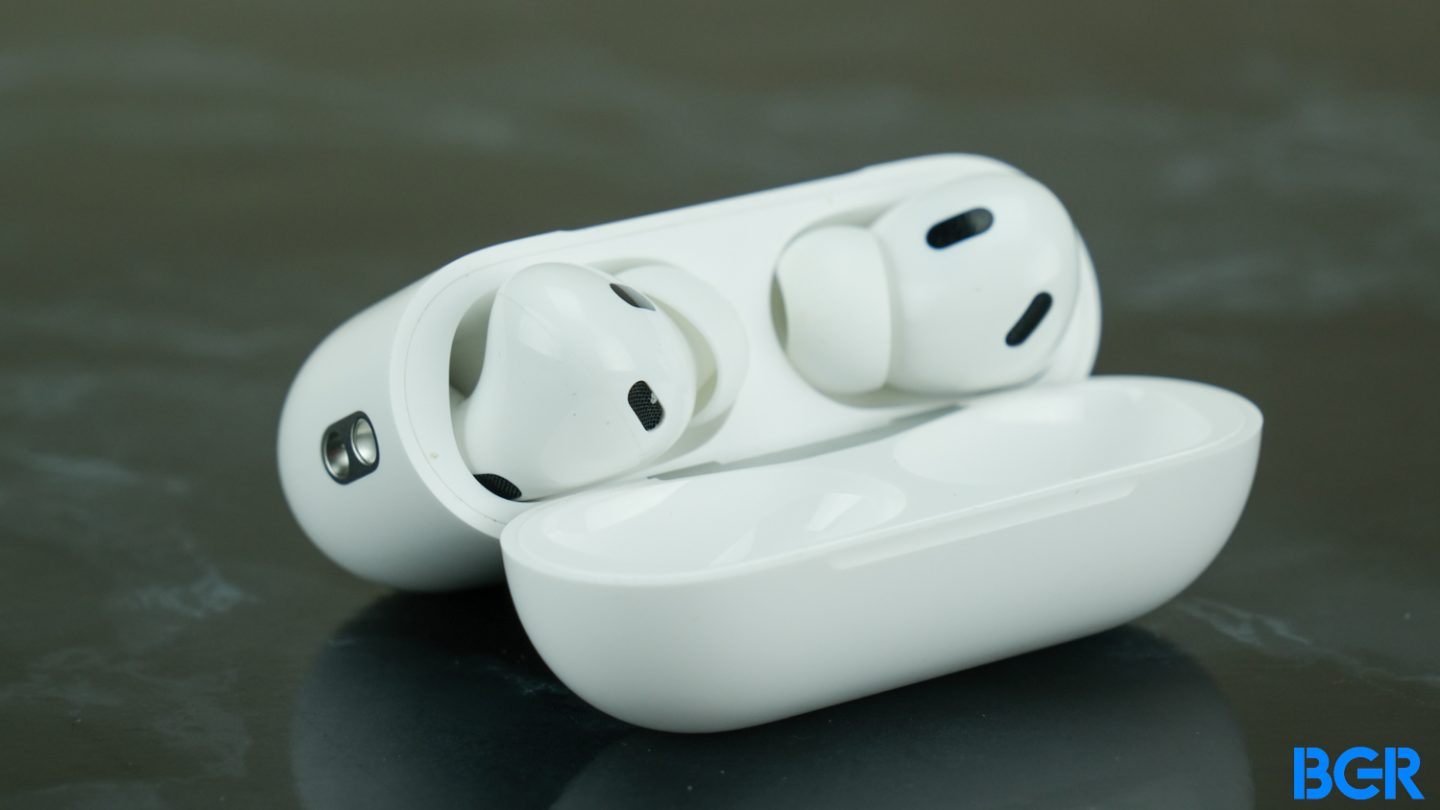 The information comes from the latest Canalys analysis. In Q3 2022, shipments went down 4% to 113.6 million units. According to the publication, “Apple (including Beats) defended its leadership position with the second-generation AirPods Pro launch, which led to a 34% increase in shipments and a 31% market share,” as the wireless earbuds have accounted for 4.2 million units (20% of all AirPods shipments).

For Samsung, the situation was the opposite as “the late August shipping date and the higher selling price of the Galaxy Buds2 Pro limited the market performance of the Galaxy Bud series in Q3,” according to Canalys Research analyst Sherry Jin. “Samsung also took a more conservative approach in its bundling activities in Q3 to uphold the flagship positioning of its Pro series in its launch quarter.”

For audio-centric brands, the quarter wasn’t positive, even with them pushing deals and promotions:

In Q3 2022, audio-centric brands, such as Sony, Jabra and JBL (under Samsung’s Harman subsidiaries), used aggressive discounting across channels to sustain shipment levels, significantly weakening the market performance of value-for-money brands. But these brands’ market value increases are relatively flat, which reflects the macroeconomic pressures that vendors are unde

Samsung, on the other hand, only shipped 7.4 million wireless headphones and earbuds. Last year, it shipped 8.7 million units in total. The personal audio market is followed by boAt, Xiaomi, and Skullcandy as the most representative brands.