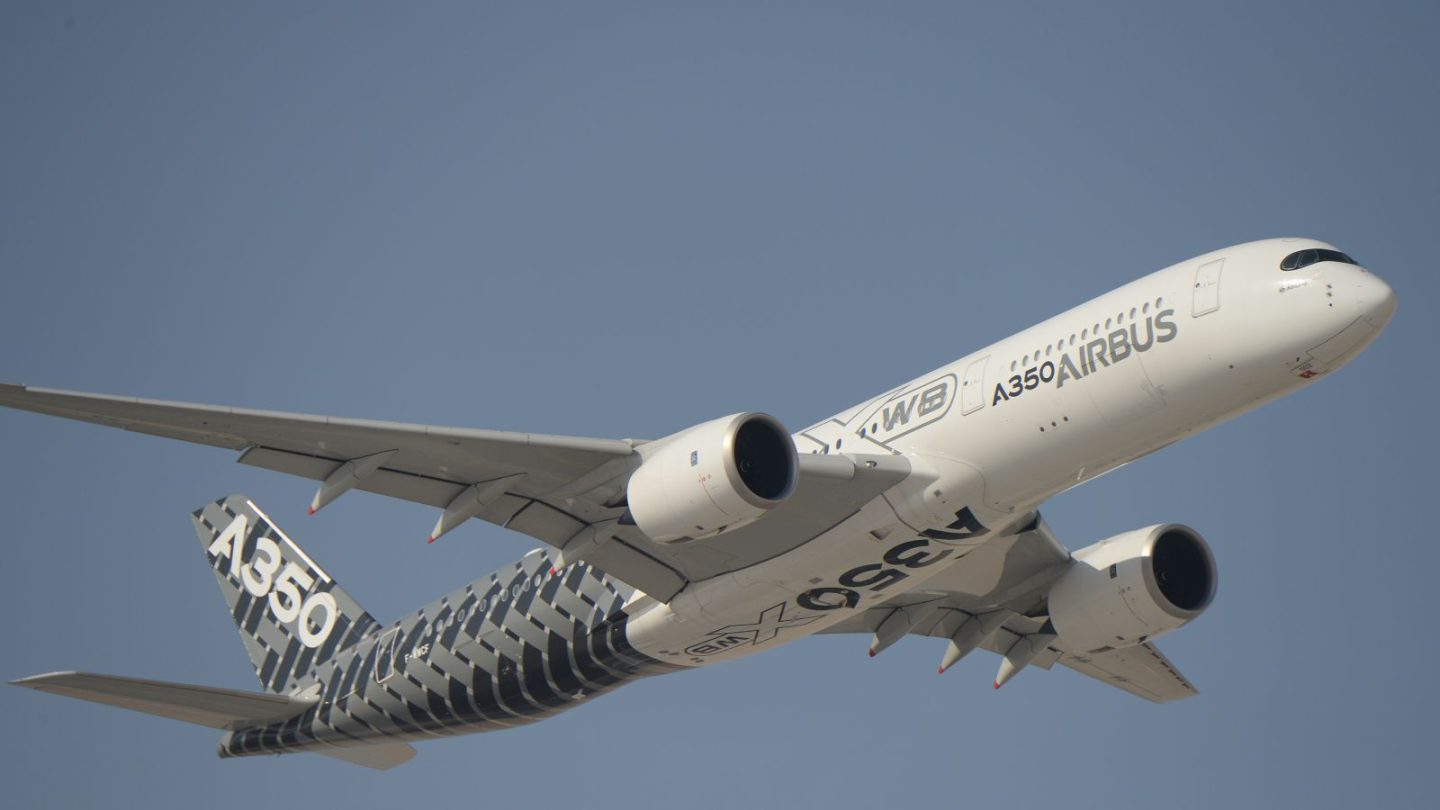 One thing frequent fliers hate most is jet lag, but Airbus is taking steps to help them adjust to new time zones faster than before. The new A350 XWB line of jets features several design elements aimed to ease jet lag and improve the customer’s onboard overall experience.

According to Quartz, Airbus spent $15 billion developing the new A350 XWB, with the first models being already used by Qatar Airways.

Airbus figured out various features to trick our bodies to adapt faster to a new time zone, such as light adjustment. The company equipped the A350 XWB with special LED lighting that changes color temperature during the flight to mimic the light from the sun. That way, the body should better adapt to the changes in light, and, thus produce melatonin earlier than it’s supposed to, thus preparing passengers for a good night’s sleep at the appropriate time after they land.

The system is apparently capable of producing 16.7 million different light color combinations that can be adapted to any flight length or change of time zones.

The new A350 XWB also has better air than other planes. Research has shown that changes in pressure and low humidity exacerbate jet lag. The new plane has a frame made in part (53%) from strong but lightweight carbon-fiber-reinforced plastic, a higher proportion than on any other previous model. In addition to making the A350 XWB more fuel efficient, the design helps out with humidity.

Because it’s not made of aluminum, the plane is less prone to corrosion, which means humidity isn’t a problem. The airplane can be pressurized to 6,000 feet, closer to the pressure on the ground, and an altitude that allows for more humidity in the air.

The new filtration system in the plane turns over the air every two to three minutes, which should improve overall air and sleep quality.

Finally, the plane offers bigger seats even in economy – one inch wider than other aircraft – and has a wing design inspired by bird wings that is supposed to reduce noise.

It’s yet to be determined whether Airbus’ new measures to fight jet lag will actually work, but the new A350 XWB design choices and features to mitigate jet lag are certainly interesting.