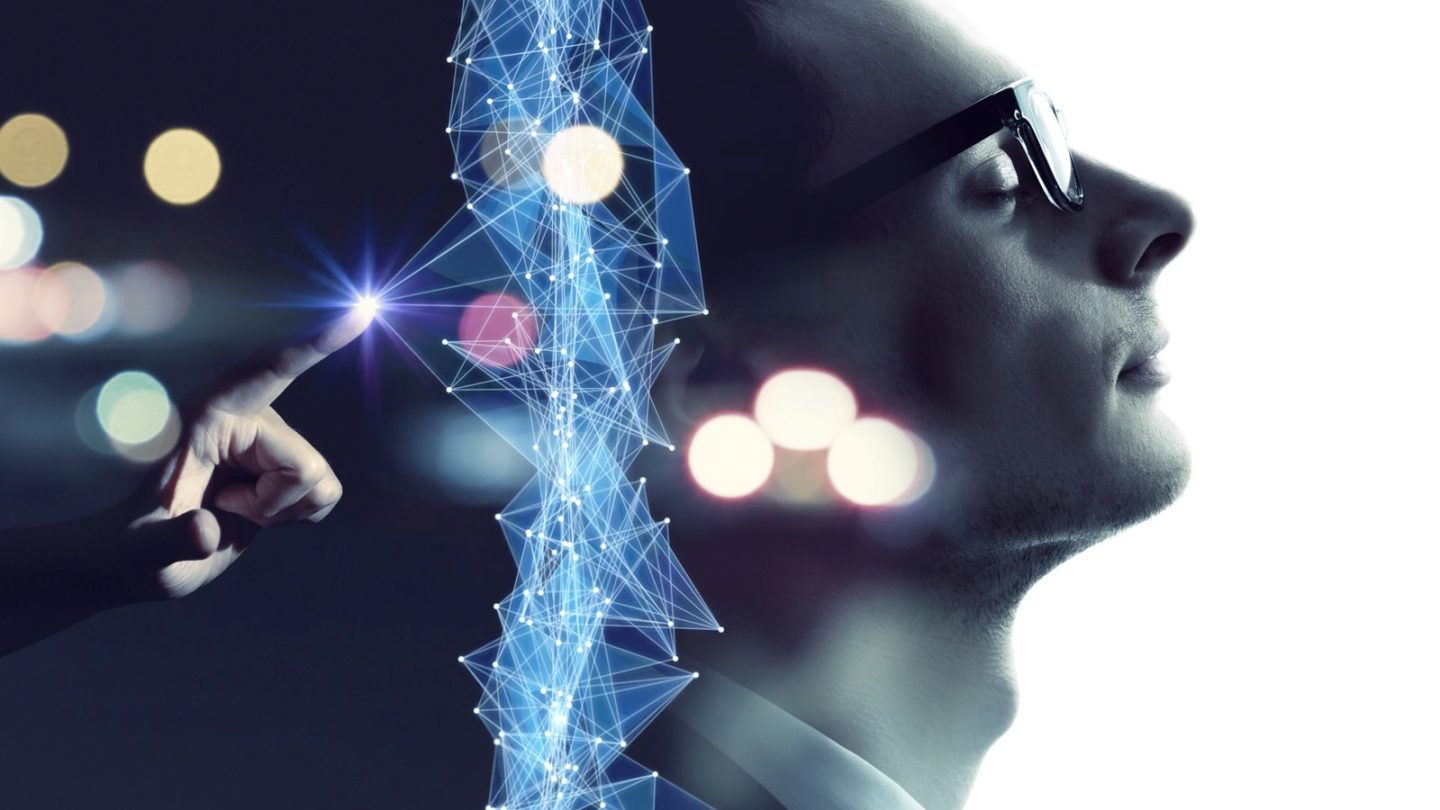 Spinal injuries that can lead to complete paralysis are medical conditions that have no cure. The nerves in the spinal cord can’t be healed to restore motor function, but researchers are looking at other ways to bypass the injury and allow paralyzed people to perform some of the tasks that aren’t available to them after the injury.

Researchers from Stanford University were able to devise a brain implant that successfully allowed a quadriplegic man to write text messages by simply imagining the process of physically writing letters on a sheet of paper. The technology has impressive accuracy of 95%, and the man was able to “type” about 90 characters per minute.

The man who tested the device cannot move his arms or legs following a “freak accident,” as NPR reports. “He was taking out the garbage, slipped, fell, and instantly became quadriplegic,” Dr. Jamie Henderson, co-author of the study, told the radio. “So he’s essentially completely paralyzed.”

The man volunteered for the experimental BrainGate2 study a few years ago. BrainGate2 allows people who are paralyzed to control computers with their thoughts. Electrodes are surgically implanted inside the skull, just over the brain’s motor cortex, which controls movement. Once this man’s implant was in place, the scientists asked the volunteer to imagine holding a pen and writing letters on a sheet of paper by hand. The computer monitored the electrical impulses in the man’s brain activity and ultimately decoded signals associated with each individual letter. Since they’re able to decipher each letter from the rest of the alphabet, they can translate the unique brain activity associated with each letter to text.

“We can determine if the letter you wrote is an A or a B or a C and then plop that up on the screen, and you’re able to spell out words and sentences and so forth one letter at a time,” study co-author Krishna Shenoy told NPR.

Participants in previous experiments were able to use their thoughts to “point and click” on letters on a screen, an approach that’s slower than imagining handwriting. The new system relies on familiar thoughts, so the volunteer was able to use it almost immediately.

“He was very happy when he was able to write out messages in response to the questions we asked him,” Henderson said. “He was pretty excited about this.”

These are only the early stages of research, but the experiments have been very promising so far. “We can also envision it being used by someone who might have had a spinal cord injury who wants to use email,” Henderson said, “or, say, a computer programmer who wants to go back to work.”

NPR explains that Henderson and Shenoy have both shown interest in commercializing their proprietary technology. However, it’s unclear how long it’ll take for a commercial product to offer the same results as seen in these laboratory experiments. It’s also unclear how much a brain-computer interface like this would cost.