When a person becomes paralyzed, whether by traumatic injury or as the result of a disease, there’s usually precious little hope for reversing it. Ian Burkhart became almost entirely paralyzed after an injury in 2010, and now he’s one of the first patients to show promise using a new system that combines a brain implant with signal-reading software to restore motion and, incredibly, the sense of touch.

As Syfy Wire reports, Burkhart’s progress is the subject of a new paper published in Cell, and it could change how doctors approach the difficult process of treating paralyzed patients.

Spinal cord injuries can be absolutely devastating. They can completely shut down motor function and sensory inputs in affected limbs. Researchers at the Battelle Memorial Institute developed a new type of system to tackle these tragic cases, and it begins with a brain implant. The system works by picking up on the incredibly mild signals that seem to persist between the brain and paralyzed muscles even after a traumatic injury.

The idea here is that while the strong, easy-to-detect sensory signals are cut off when a person experiences paralysis, some much milder signals that facilitate the sense of touch are still being sent. Using a new technique, the researchers actually amplified those faint signals enough that they could be picked up by the brain. Using a brain-computer interface, the system picked up on signal activity via the brain implant and acted as a go-between to translate the signal into impulses that were routed to the patient’s arm via a series of bands.

Put simply, the signals to and from the Burkhart’s brain got some extra computer processing along the way, resulting in a closed-loop where the patient could both feel and move again. In a video by the researchers, Senior Research Scientist Gaurav Sharma says that the change was so dramatic that patients are able to grasp items and even play a game as dexterity-dependant as Guitar Hero.

It’s an incredible development and the research here is obviously very promising. The challenge for the researchers will be to further perfect their hardware and software and, at some point in the future, shrink it to the point that it could possibly be worn by a paralyzed individual. Ultimately, returning a person to a more normal lifestyle is the goal, but there’s a lot of work left to be done. 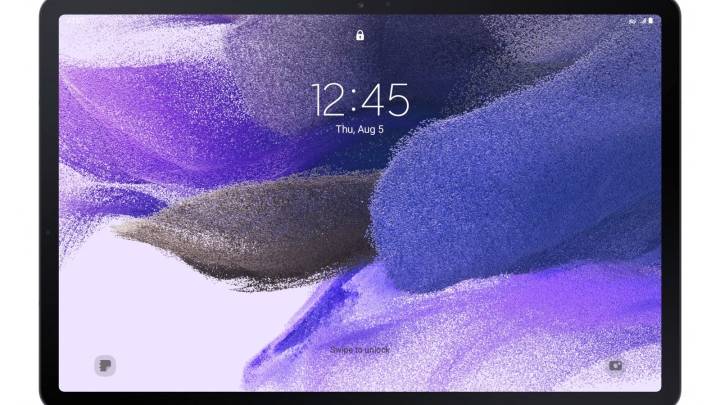 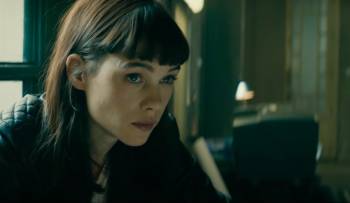 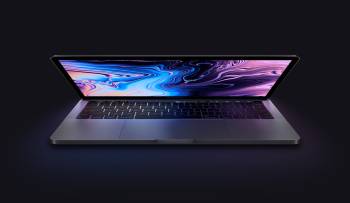