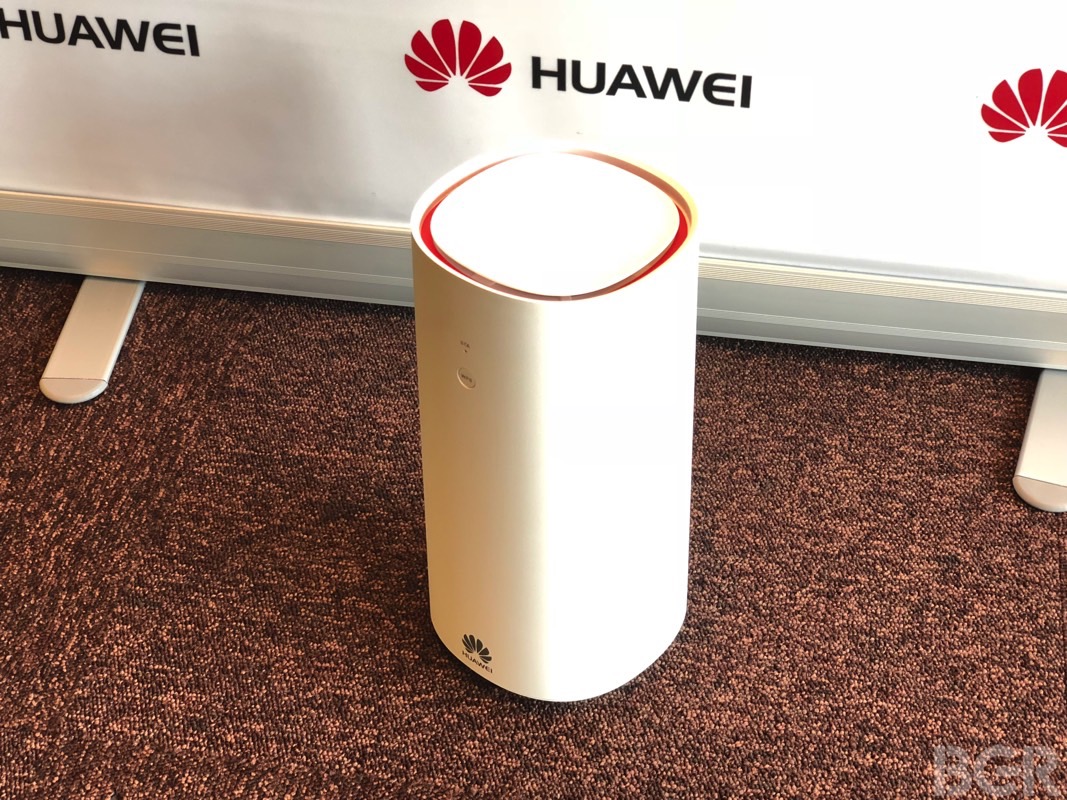 After many years of talking about the next evolutionary step in mobile communication technology, 5G is finally within reach. The network equipment and mobile chips that make 5G data transfer speeds possibly will be deployed in various markets around the world later this year opening the doors to new applications that are dependent on high-speed data transfers.

It turns out that the imminent arrival of 5G is a major cause of concern for the US government when it comes to one particular company: China’s Huawei.

According to a Wall Street Journal report, the US government isn’t only worried that Huawei device and networking equipment may be used by China to spy on Americans, but also that Huawei’s 5G advancements might overshadow the US.

The worry is that China will get widespread 5G coverage before the US does, which will allow it to accelerate the development of specific 5G-reliant technologies, like self-driving cars. With the help of Huawei’s equipment, China would displace Silicon Valley as the world’s innovation center, policymakers in Washington and industry executives believe. Huawei last week unveiled several 5G-ready products at MWC 2018, including the first 5G customer premises equipment (CPE) pictured above that supports speeds of up to 2.3Gbps.

A few months ago, various US intelligence agencies said that Huawei and ZTE products could be used for spying purposes, effectively barring carriers from selling Huawei’s latest Android flagship, as previously planned.

Earlier this week, we learned that the Committee on Foreign Investment in the U.S. (CFIUS) ordered Qualcomm to delay a shareholder vote on the proposed Broadcom acquisition. CFIUS explained that, following the purchase, Huawei could get the upper hand in the development of 5G technology. The letter specifically mentioned China’s most important smartphone maker. Broadcom, meanwhile, tried to dispel those concerns. saying that it’s cooperating with the committee and that it’s “absolutely committed to making the combined company a global leader in critical 5G and other technologies.”

These recent developments explain why the Trump administration has been toying with the idea of building a government-backed nationwide 5G wireless network. The plan drew criticism from other officials and the wireless industry.

AT&T and Verizon, will start deploying 5G in a few cities this year, which is exactly how the 4G LTE deployment began a few years ago. T-Mobile and Sprint will follow next year. Analysts expect China to go about 5G deployment differently. “The way the Chinese are going to approach it, it’s going to be blanketed,” Gartner analyst Ian Keene said.

Vodafone, meanwhile, the world’s second largest carrier trusts Huawei. “They are a very innovative company. They are very open. We never found anything less than normal in the Huawei equipment and software,” Vittorio Colao said last week. “It’s not like the Cisco router is very different. It’s made in China.”