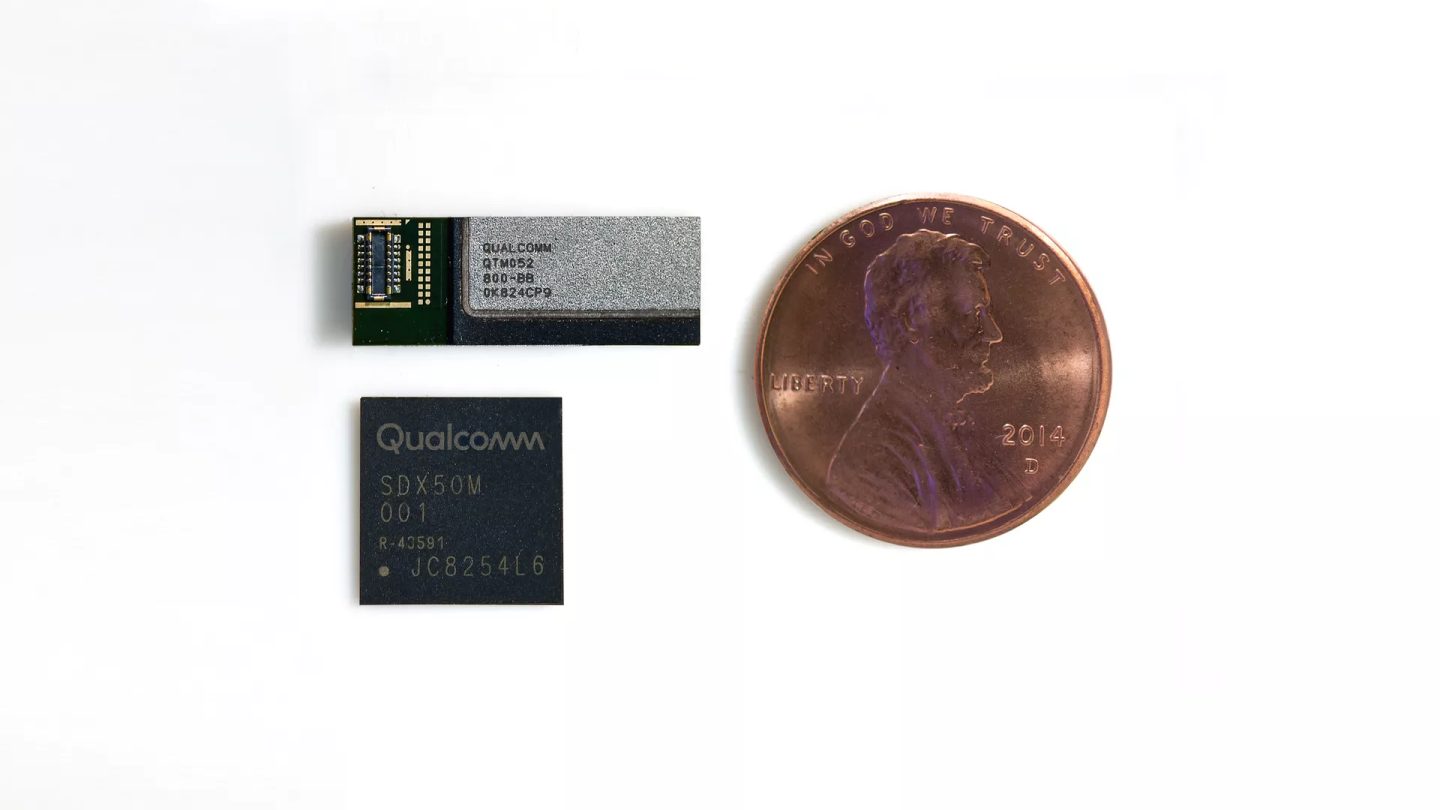 After years of hype and tantilizing teaser demonstrations, 5G is now so close you can virtually taste the multi-gigabit wireless speeds. The first 5G networks should be up and running by the end of 2018, with more devices and coverage set to debut early next year.

For device manufacturers, that means integrating 5G components into their new handsets is now a priority, and that in turn requires 5G components to be available. Qualcomm has been one of the companies driving 5G development, and in a press release today, it annonced its first millimeter-wave 5G antenna, which will pair with Qualcomm’s already-announced X50 5G modem to handle 5G radio signals from start to finish.

5G requires new antennas because the millimeter-wave spectrum that cell companies are planning to use for 5G has never been used for widespread wireless communications before, and poses a number of new challenges compared to existing cell networks. Millimeter-wave spectrum refers to spectrum between 30GHz and 300GHz, whereas existing LTE networks generally work from around 600MHz to 2.5GHz, far lower.

The higher frequency of millimeter-wave spectrum gives it the potential for a much higher data rate transmission, but it comes at the cost of penetration and range. While a traditional low-band signal can travel for miles and penetrate through trees and buildings, millimeter-wave signals need something much closer to a line-of-sight connection to work.

Given that people are conditioned to use cellphones wherever they want and still get a decent signal, this obviously presents a problem. Qualcomm’s solution is the QTM052 antenna, which is small enough that it can be integrated into the bezel of current smartphone designs. More importantly, it’s small enough that device manufacturers can integrate three or four antenna modules into each device, meaning that there’s less of a chance your hand and body will be blocking all the antennas at once.