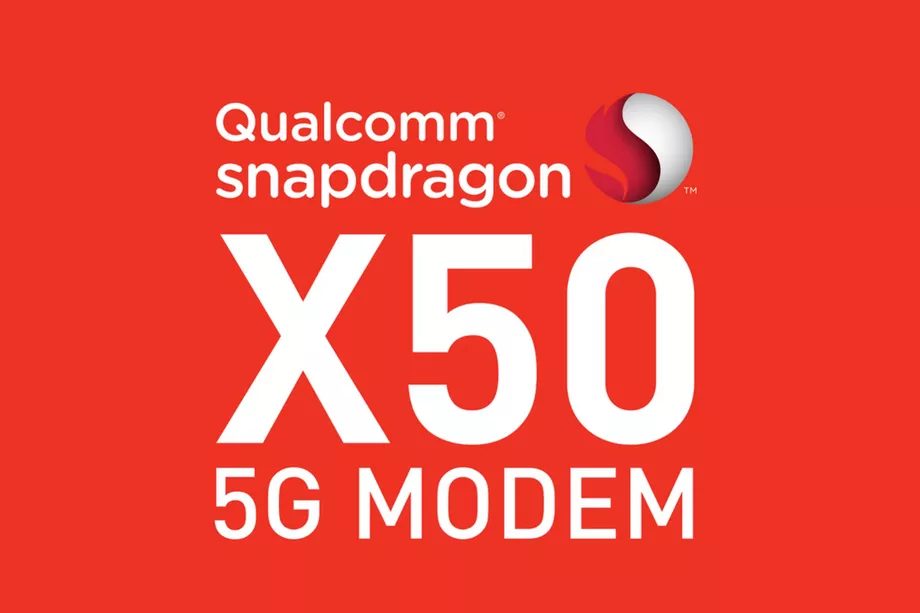 We’re slowly but surely marching towards a future where 5G is an actual reality and not marketing hype, and today, Qualcomm made a significant footprint on the path towards deployment. At a 5G Day event this week, the company announced that it’s already working with 18 major device manufacturers to create devices that use Qualcomm’s 5G modem, the Snapdragon X50 5G NR, which will be released next year.

In addition, Qualcomm has announced that its modem has been selected by 19 different global mobile operators for real-world, live trials of mobile 5G using Qualcomm’s modem. The list includes all four US carriers, as well as the big names from China, Japan, and Europe.

The Samsung omission is the least surprising. Qualcomm recently announced that it has a separate deal in place to work with Samsung, and Qualcomm President Cristiano Amon strongly hinted on Twitter that the two companies are working on something:

Also, historically, @Qualcomm and @SamsungMobile lead the industry together bringing scale globally to every new generation of cellular technologies. Why would #5GNR be any different? 😉

Apple is obviously the biggest miss from Qualcomm’s list, and it speaks to the current relationship between the two companies. Although you will find Qualcomm modems inside some versions of the iPhone X and iPhone 8, Qualcomm and Apple have been at each other’s throats for the last year, arguing in court over patent royalties. That’s led Apple to source an increasing number of modems from Intel, as well as start working on its own silicon so that it can internally control its wireless chip development. Intel is forecast to release its first 5G NR product in 2019, so even if it’s a year behind Qualcomm, that will be close enough for Apple, which has never been on the cutting edge of wireless technology.