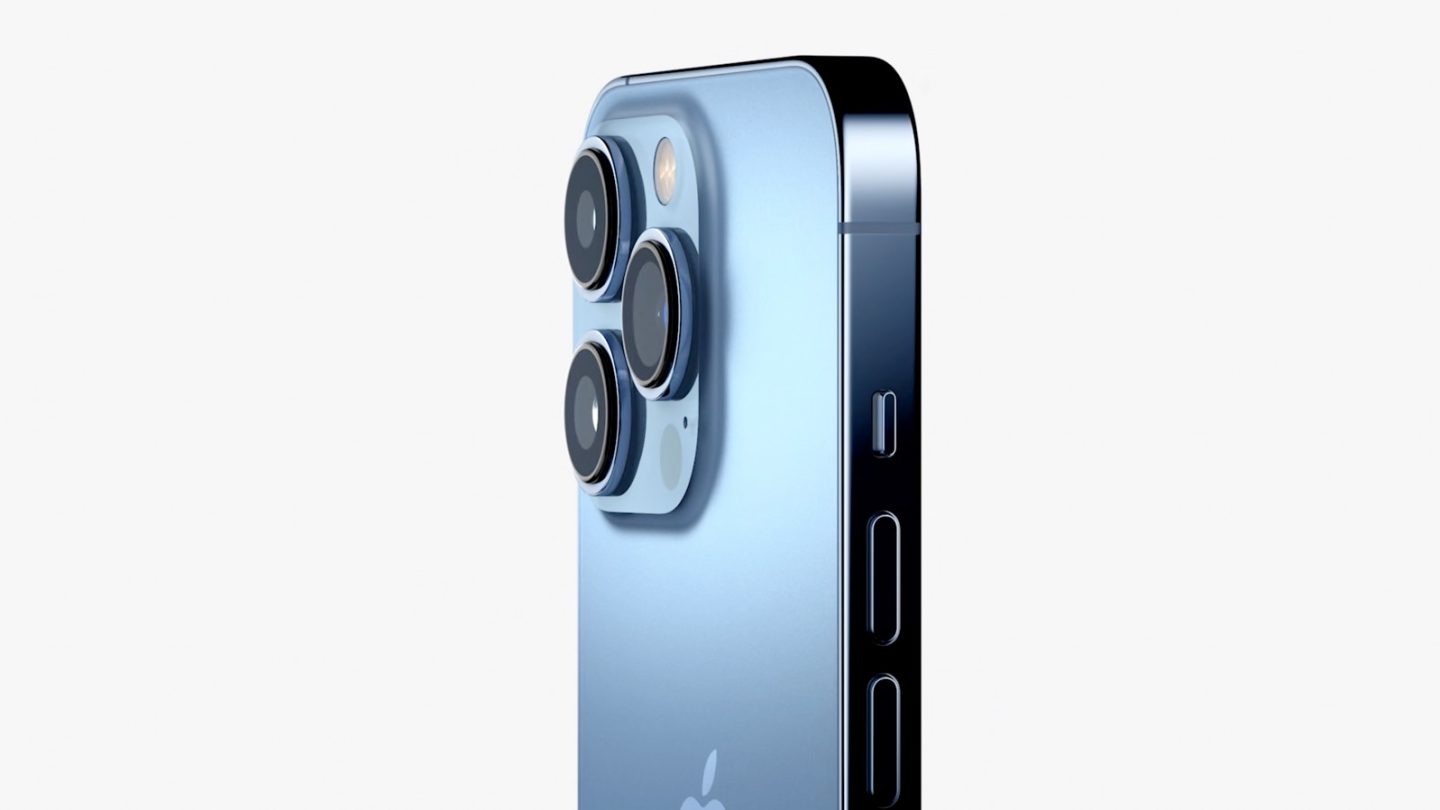 Another year, another brand new iPhone to contemplate buying. Apple earlier this week officially took the wraps off the iPhone 13, the company’s next-gen smartphone. And while new iPhone releases these days typically offer incremental improvements, the iPhone 13 is nonetheless a compelling upgrade. The list of iPhone 13 features is extensive and includes a significantly more powerful camera system and incredibly impressive battery life.

Still, it was a busy event for Apple and the company, as is often the case, didn’t have time to divulge every single iPhone 13 detail worth sharing. And with good reason, not every iPhone 13 detail is something Apple necessarily wants to draw attention to. With that said, below are six iPhone 13 tidbits you’ll probably want to be aware of before making the upgrade leap.

While arguably less of an issue given that battery life on the iPhone 13 is vastly improved, it would be nice if the battery percentage indicator returned with iOS 15. Especially now that the notch is markedly less wide, there’s definitely room for it. Alas, it’s definitely not happening.

To this point, 9to5Mac notes:

For the first time, the iPhone 13 Pro models will enable users to shoot in ProRes.

ProRes, an advanced video codec used widely as the final delivery format for commercials, feature films, and broadcasts, to offer higher color fidelity and less compression.3 This powerful new pro workflow is enabled by the new camera hardware, advanced video encoders and decoders in A15 Bionic, and flash storage pipeline.

Shooting in ProRes will naturally eat up storage like crazy on your device. Thankfully, Apple this year introduced a 1TB storage option. Additionally, if you’re planning to shoot ProRes in 4K, you’ll need an iPhone 13 Pro with 256GB of storage at a minimum. If you have a 128GB device, ProRes videos will be shot in 1080p at 30 frames per second.

ProRes won’t be available at launch

Apple is arguably getting a bit too comfortable announcing features that won’t be ready on time. And now, you can add ProRes video support to the list. According to Apple, the feature will be unlocked with a future iOS 15 update.