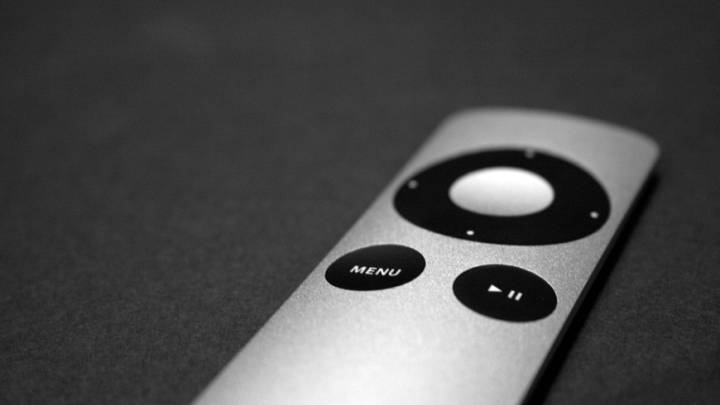 The iPhone won’t be the only Apple product receiving a major upgrade this fall. According to Bloomberg, Apple is planning to unveil a new Apple TV set-top box at a media event this September alongside three new iPhone models and the Apple Watch 3. The new box will reportedly be able to stream 4K video and will put live television content — such as news broadcasts and sports — front and center.

Unnamed sources tell Bloomberg that the new Apple TV will be equipped with a faster processor capable of streaming higher-resolution content. A new version of the recently-launched TV app is also said to be in the works that will “aggregate programming from apps that already offer live streaming.”

Apple has failed to make as big of an impact in the living room as it has in the pocket (iPhone) or on the desk (Mac) up to this point. A recent survey from Parks Associates shows that Apple lags behind Google, Amazon and Roku when it comes to streaming media player market share, with the install base trending downward from Q1 last year to Q1 2017. Apple’s high prices put it at a disadvantage.

In order to reverse that trend, Apple is going to need to give consumers a reason to pay a premium for the Apple TV. In addition to playing 4K video, the upcoming Apple TV will also support High Dynamic Range (HDR) video, which any 4K TV owner will tell you makes a huge difference in terms of color and brightness. Apple is also said to be in talks with movie studios to bring 4K versions of movies to iTunes, as well as with video apps that support 4K video on other platforms.

Third-party apps and content are vital to the success of any streaming device, but Apple is also reportedly going to spend $1 billion on original content over the next year. Carpool Karaoke and Planet of the Apps represent the first in what we assume will be dozens of video projects to come.