When I reviewed the iPhone 6s this past September, I was clearly blown away. The new model might look exactly like last year’s iPhone 6, but I called it the biggest iPhone update Apple had ever released… and it is. The iPhone 6s is incredibly fast and powerful — more fast and powerful than any other smartphone in the world, in fact — and it introduces several great new features. The new cameras are a huge improvement and the faster Touch ID is impressive, but the star of the show is clearly 3D Touch.

As great as 3D Touch is, however, it’s also the source of quite a bit of frustration.

MUST SEE: Watch someone use Netflix on a 100+ inch HDTV that appears out of thin air

In my review I discussed the fact that 3D Touch on the iPhone 6s suffers from the same problem as Force Touch does on the Apple Watch.

Both features combine special hardware sensors with software to allow Apple’s device to measure the amount of pressure a user applies while pressing on the screen. As a result, a light press and a firm press can trigger different things. Here’s the problem: there’s no indication whatsoever in Apple’s iOS user interface as to where 3D Touch might work.

New iPhone 6s owners can read about 3D Touch online or just experiment to see where it works and where it doesn’t, but there’s nothing on the iPhone’s home screens or in app screens to indicate where 3D Touch gestures might work.

People have a general idea that they can press hard on some app icons and a Quick Actions menu will appear. They know that if they press firmly and hold on the keyboard, it will turn into a trackpad that slides the cursor around the screen. But there are probably a number of 3D Touch features they don’t know about — in fact, I just found a cool 3D Touch feature that even I didn’t know about.

As noted in a post on Reddit, Apple’s camera app has a great 3D Touch gesture that lets you preview images you capture without having to leave the camera UI. Simply tap and hold lightly on a photo’s thumbnail in the bottom-left corner after you snap it and it will appear as a Peek. If you want to examine it more closely, you can press harder to Pop it open.

I’ve said it before and I’ll say it again: the question of letting the user know where 3D Touch works and where it doesn’t is a difficult one to answer, but I wish Apple had answered it before making 3D Touch available to users rather than at some point in the future. 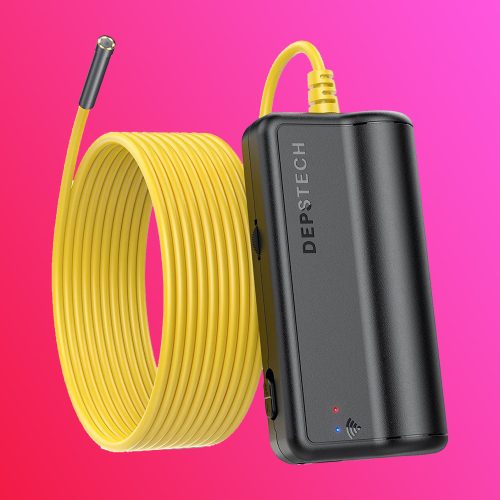 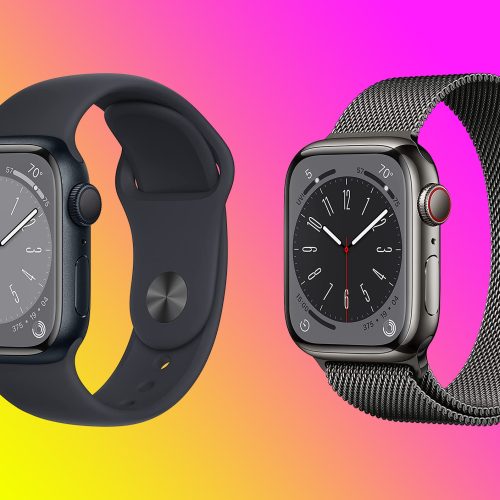