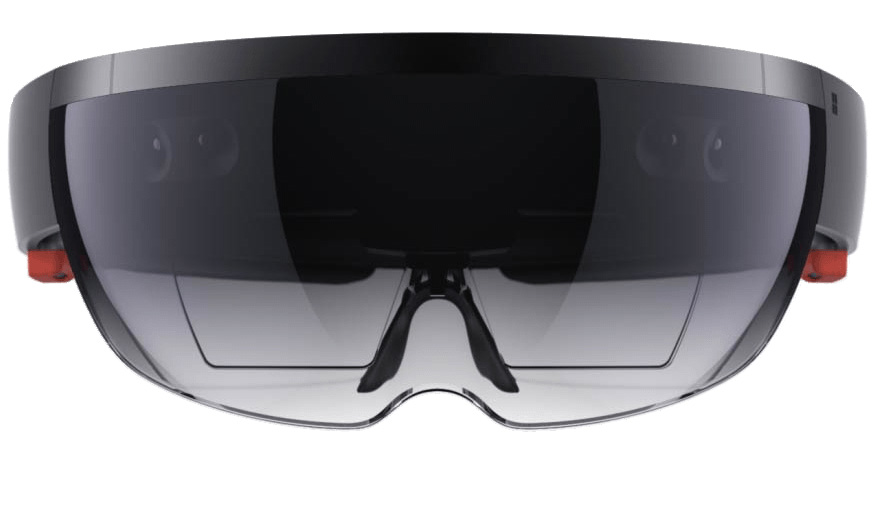 While Microsoft’s HoloLens won’t start shipping to developers until early next year — and it’ll be a costly $3,000 when it does — the augmented reality headset is easily one of the coolest things we saw introduced in 2015. The device is worn like a virtual reality headset but the panel that sits in front of the user’s eyes is clear. It uses sensors to observe the room and objects around the wearer, and then displays graphics that are situated within those physical objects. For example, it might display 3D schematics on a table that remain stationary as the user walks around the table, allowing 3D interactions that are not possible with a conventional PC or mobile device.

We’ve seen some pretty incredible HoloLens demos in the past, and we can’t wait for this great new tech to hit the market. Now, a new pair of demo videos that aren’t anywhere near as complex as earlier ones have emerged, but they give us yet another reason to be excited for Microsoft’s upcoming augmented reality headset.

In a new pair of video demonstrations of Microsoft’s HoloLens posted to YouTube by users Varun Mani and Miguel Susffalich, we can see that the company’s new augmented reality technology can make even the simplest functions impressive.

HDTVs were among the hottest items of the year during Black Friday and Cyber Monday. Gigantic screens were made available at rock-bottom prices and tens of thousands of people took advantage of all the great sales. Even with prices as low as they were, wouldn’t it be nice to never have to buy a TV again?

The new HoloLens demos posted this week show that beyond placing augmented reality objects around a room, Microsoft’s headset can also create large screens out of thin air that remain stationary as the wearer moves his or her head. What’s more, they’re fully adjustable, so the user can create the equivalent of a 40-inch screen in a small room, or a 100+ inch screen in a larger room.

Check out the demo videos below. The first shows someone using Netflix on a gigantic virtual TV and the second shows Halo 5.