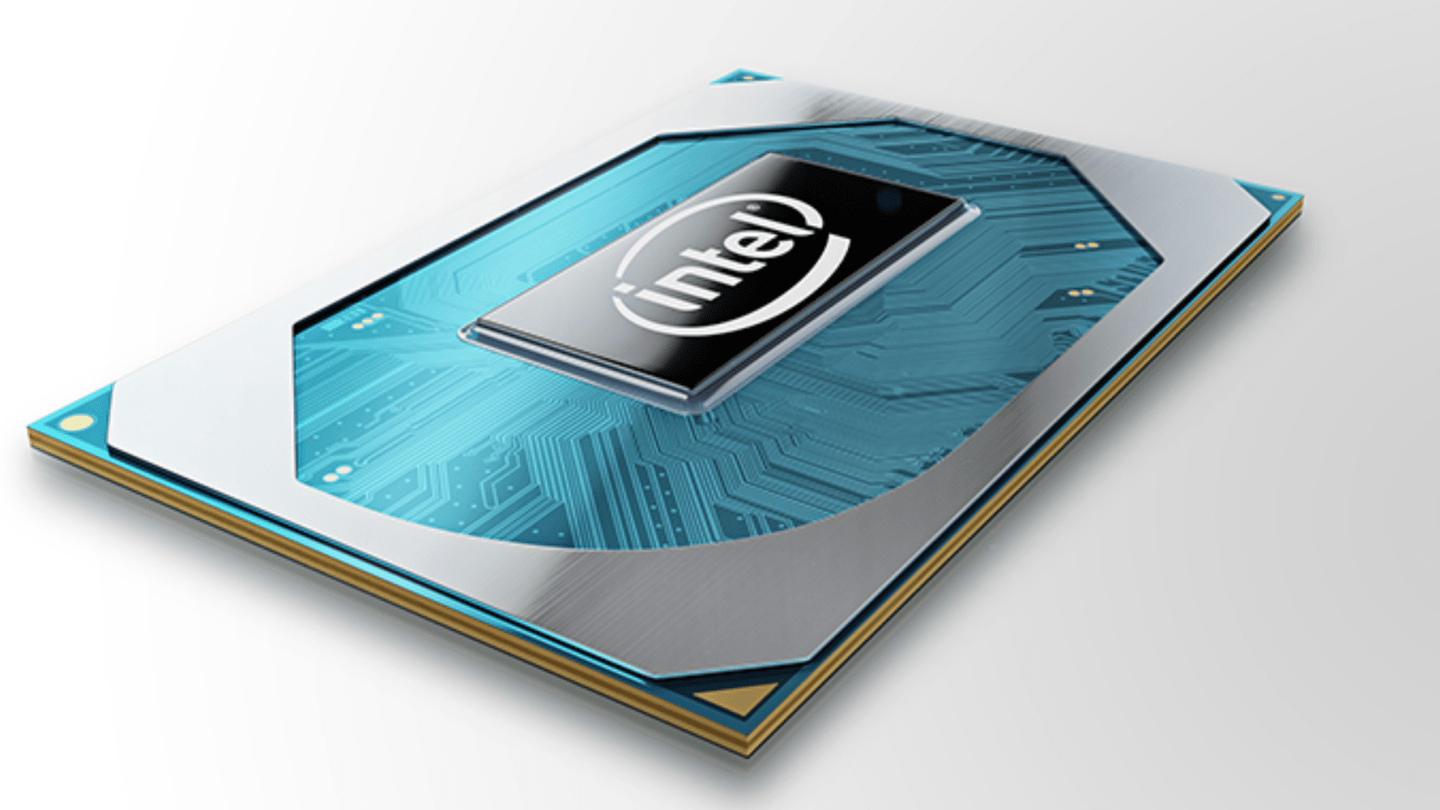 If you were shopping for a powerful laptop that could meet both your work and gaming needs, especially now that you’re working for home, then you’re in luck. Intel and Nvidia announced new components that helped laptop makers create the most powerful gaming laptops ever. We’re looking at Intel’s 10th-gen Comet Lake H chips that bring 5GHz chips to notebooks, and Nvidia’s new GeForce RTX 2080 Super and 2070 Super for laptops. On top of that, several device makers, including Asus, Gigabyte, Lenovo, MSI, and Razer, announced new gaming laptops of their own.

Intel’s brand new processors will come in different variants, including Core i5, i7, and i9. The Core i5 ones boost up to 4.6GHz, while the best Core i9 model goes all the way up to 5.3GHz (up from the base clock of 2.3GHz). The Comet Lake H-series chips have anywhere from four cores to eight cores, depending on the model and a TDP of 45W. They’re not 10nm chips like other 10th-gen chips that Intel announced in the past few months, but they will support Thunderbolt 3 speeds and Wi-Fi 6 wireless connectivity.

Joining Intel, Nvidia unveiled its newest graphics processors, including the RTX 2080 Super and RTX 2070, but also the cheaper RTX 2060 GPU that will power gaming laptops priced under $1,000. The new GPUs are based on Nvidia’s Turin architecture, which includes hardware RT Cores to process ray tracing and AI in real-time. Additionally, Nvidia will also offer Max-Q configurations for thin gaming laptops.

Asus’s Zephyrus Duo 15 is one of the new laptops that will make use of Intel and Nvidia’s new gaming components. On top of that, the computer comes with a second screen that sits between the keyboard and the main 15.6-inch screen. The secondary display measures 14.1-inch diagonally and can be lifted at a 13-degree angle so you can view both of them while playing games. The Duo 15 will come in various configurations, starting at $2,999.99. Asus also has refreshed other gaming series as well, including the Zephyrus S17, S15, and M16; the ROG Strix Scar 15, and 17; and the ROG Strix G15 and G17. All of them will feature Intel’s new Comet Lake H-series chips and the new RTX Super GPUs.

Gigabyte has three new Aorus gaming laptops for you as well, including the 15G, 17G, and 17X. They feature 240Hz displays and mechanical keyboards to the table and more affordable price tags. They start at $1,699, $1,799, and $2,399, respectively, and they’ll ship in mid-April. Creators looking to take advantage of Intel’s more powerful 10th-gen chips and Nvidia’s RTX Super GPUs can look for Gigabyte’s new Aero versions, which come in 15-inch and 17-inch version starting at $1,599 and $1,699, respectively.

Lenovo’s new series of gaming laptops include the Legion 5i and the Legion 7i, which are the successor of the Legion Y540 and Y70. As with other Lenovo laptop lines, the company is going for a simpler naming scheme for its products. The laptops come with either RTX 2060 or RTX 2080 SUPER with Max-Q design graphics card and support Intel’s new Core H-series chips. Prices start at $999 and $1,199, respectively.

MSI has three new laptops as well, including the GS66 Stealth, GE66 Raider, and Creator 17. The first two are gaming laptops featuring support for up to 300Hz displays and 99.9Wh batteries. Prices start at $1,599 and $1,799, respectively. The Creator 17 is made for professionals, and it’s got a unique Mini-LED display that will probably become the norm for many laptops going forward. The Creator 17th also starts at $1,799.

Razer updated its Blade line of gaming line with the new Intel CPU, and Nvidia GPU and buyers will be able to choose between to Blade 15 versions this May. The base model starts at $1,600 and features a six-core Intel i7-10750H processor and a GeForce RTX 2070 Super Max-Q GPU.