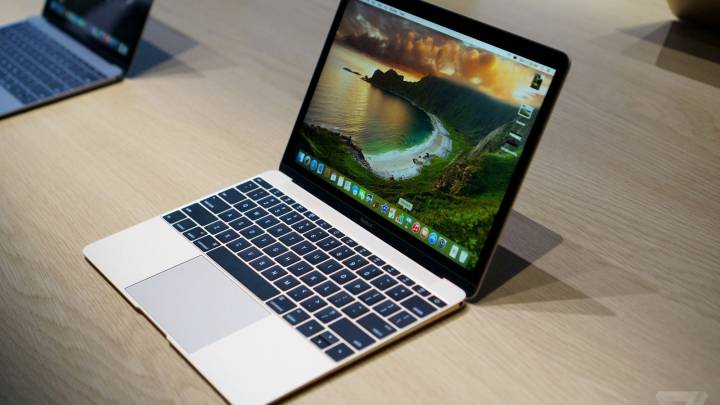 We recently heard that the MacBook Air line may have reached its end of line and a new report seems to reinforce that idea. A top Apple insider who’s usually accurate in his predictions regarding unreleased Apple hardware says that the Retina MacBook line will slowly replace the MacBook Air in the near future.

In a note sent to investors, seen by Apple Insider, reputed Ming Chi Kuo analyst said that Apple will launch a 13-inch version of the 12-inch MacBook in the third quarter of the year. Only an inch bigger than its sibling, the new form factor will join the 12-inch model that was just recently upgraded.

The analyst says the MacBook Air line is coming to an end, which explains why Apple is looking to sell 12- and 13-inch versions of the MacBook, rather than upgrade the Air line.

MacBook Air owners have been looking forward to high-resolution Retina displays for a while now, but that sort of upgrade might never happen, considering these rumored Apple plans.

The MacBook Air might remain in Apple’s inventory for a while, becoming the entry-level option for buyers on a budget.

Apple is also reportedly upgrading the MacBook Pro later this year, with Touch ID fingerprint support, OLED touch bar, USB-C and Thunderbolt 3 ports, and a MacBook-like slim profile. Kuo says the 2016 MacBook Pro refresh is launching in the fourth quarter of the year.