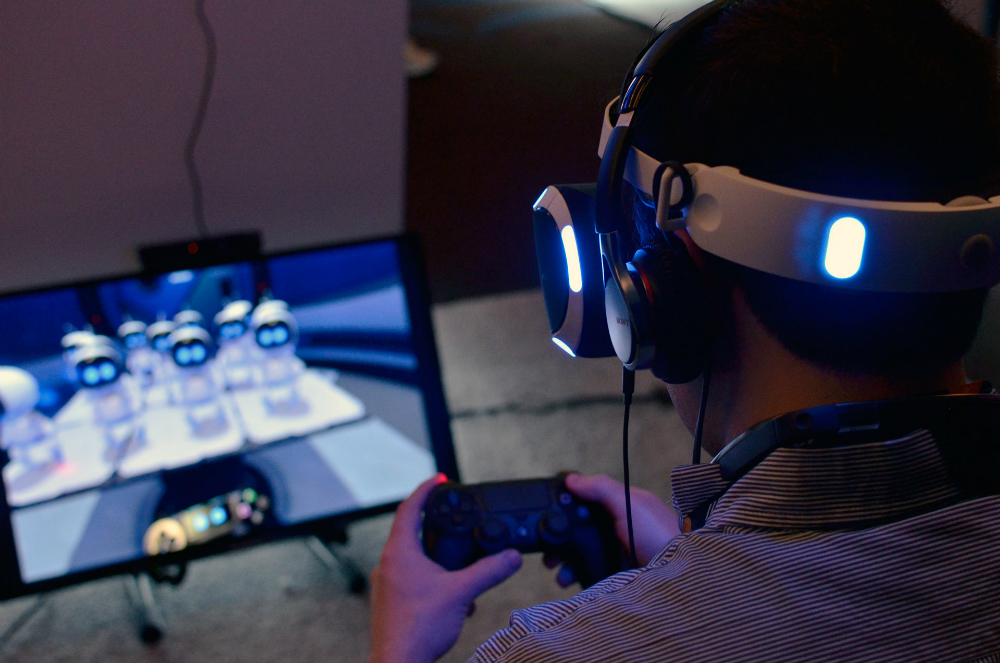 Sony’s PlayStation VR headset will work with the existing PlayStation 4, but the Japanese company is also developing a new PS4 that’s supposed to deliver an even better experience. The more powerful PS4 version would cater to the needs of hardcore gamers who want higher-end gaming experiences, including virtual reality.

It’s not clear what the console would be named. For the time being, it appears that the 2013 and 2016 models would both be part of the PS4 family. According to The Wall Street Journal, Sony will keep selling the regular PS4 model once the hardware update is available. Sources familiar with Sony’s plans also said that it’s likely that both consoles will support the same catalog of games, but the enhanced model would offer support for ultra-high-definition resolution graphics.

The new console would be announced before the October release of the PlayStation VR headset, though specific launch dates aren’t available yet.

Furthermore, it’s not known what kind of internal changes the new console will have, and it’s too early to talk about pricing updates for the PS4 line.

Just like Sony, Microsoft is also expected to launch similar hardware updates for its Xbox One.

“We will see more hardware innovation in the console space than we’ve ever seen,” Xbox head Phil Spencer said a few weeks ago, teasing that a better Xbox One is coming soon, well ahead of the expected new Xbox release cycle. “You’ll actually see us come out with new hardware capability during a generation allowing the same games to run backward and forward compatible.”