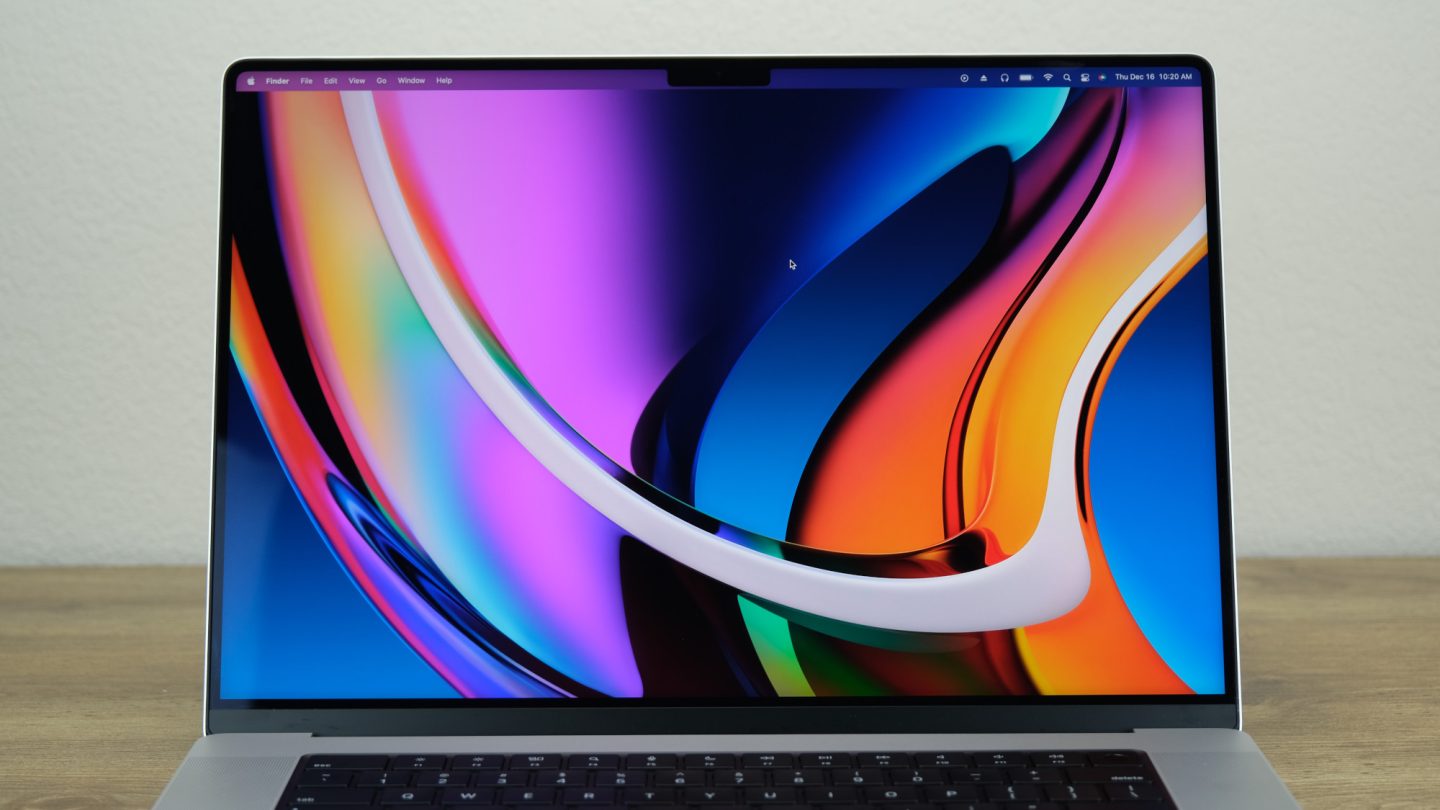 However, Apple might not include it in the Air series when it launches it. As for the notebook’s release date, the 15-inch MacBook isn’t coming soon. It’ll get a late 2023 release at best, according to the new claims.

What sizes do MacBook Airs come in?

Apple currently sells only one MacBook Air size. The laptop comes in a 13-inch version that matches the pre-2021 13-inch MacBook Pro size. Previously, Apple sold an 11-inch MacBook Air, but the company discontinued that model in 2017.

Apple increased the size of the MacBook Pro last year, moving to a 14-inch display that features thinner bezels and a notch at the top. The 2021 MacBook Pro also comes in a 16-inch size.

The MacBook Pro redesign isn’t enough to prove that Apple is working on a 15-inch MacBook Air version. Or that the smaller model will get a 14-inch screen. What seems inevitable at this point is that the MacBook Air will receive its design makeover this year. We’re looking at more colors for the redesigned chassis and more ports.

The MacBook Pro’s notch isn’t necessarily a part of the redesign. That implies a screen change isn’t in the cards for the 2022 refresh. That’s all according to unconfirmed rumors, however.

The 2022 MacBook Air should hit stores at some point in the second half of the year, recent leaks have said. The 15-inch MacBook will follow about a year later. That’s according to Ming-Chi Kuo’s tweet below.

The well-known analyst posted his take on the 15-inch MacBook Air rumor that originated from another respected analyst earlier this week. Kuo thinks that mass-production for the 15-inch laptop will start in the fourth quarter of 2023 “if all goes to plan.” That means the computer will hit stores late in 2023 at best.

Interestingly, Kuo said that Apple plans to keep power consumption down for the 15-inch MacBook Air, despite using a larger screen. The aim is to use the current 30W power adapter that serves the MacBook Air for the larger laptop.

The interesting twist comes at the very end of the tweet, with Kuo saying that the device might not be called MacBook Air.

Currently, Apple only sells two MacBook types. The MacBook Air and the MacBook Pro. Apple tried to resurrect the MacBook series with the 12-inch model. But that laptop reached its end-of-life in 2019 after four years of service. Before that, Apple had a simple MacBook in stores from 2006 to 2012.