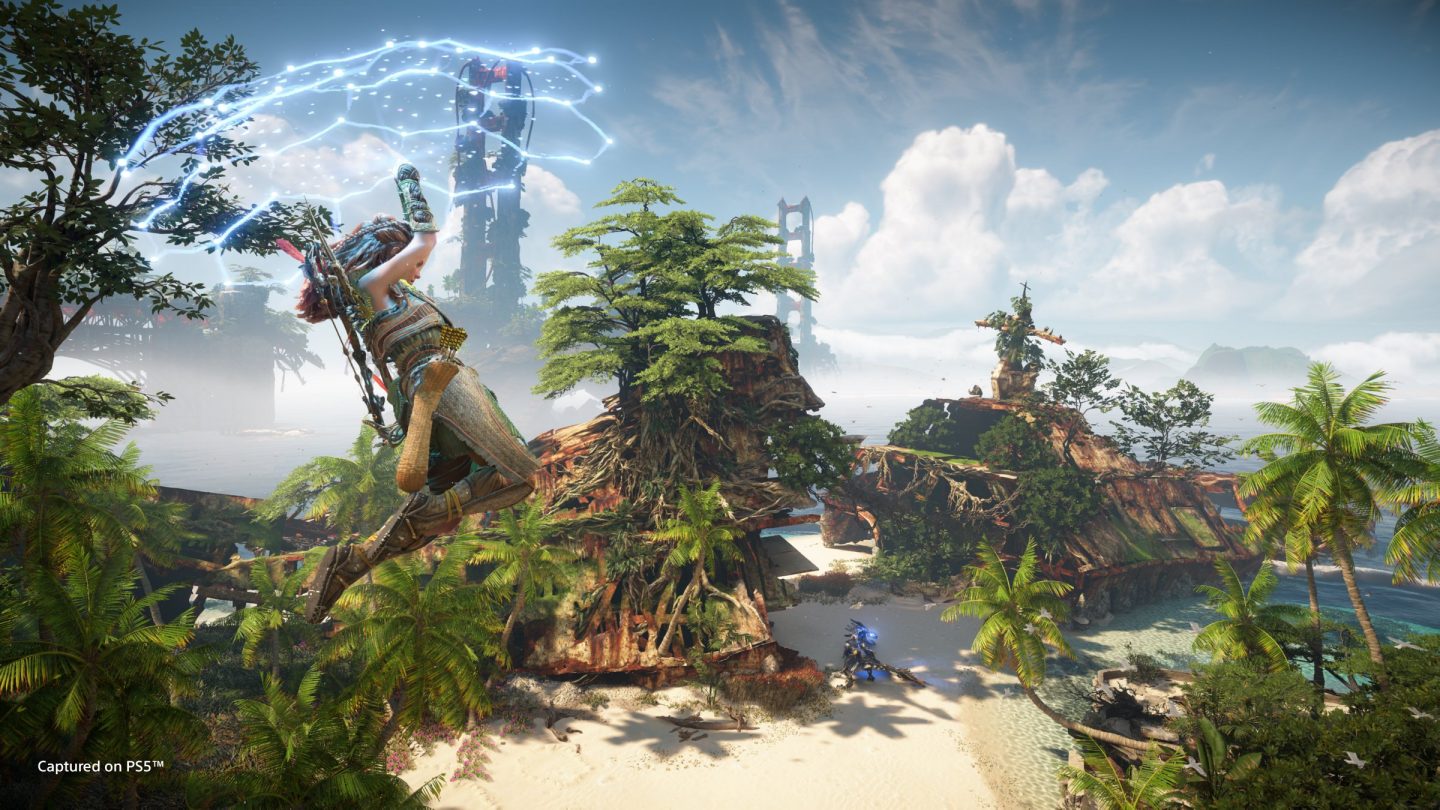 2021 was a banner year for the latest generation of game consoles. Surprising new franchises, long-awaited sequels, groundbreaking indie games — this year had it all. But the new generation has only just begun, and next year should be even more thrilling for gamers. Trying to guess which games will succeed and which will fail is always a fool’s errand, but here are our most anticipated games of 2022 coming to PS5, Xbox Series X, and Nintendo Switch.

Most anticipated games of 2022

Horizon Zero Dawn was one of the best PS4 exclusives ever made. Guerrilla Games’ third-person action adventure put players in control of Aloy, an archer who had to survive in a dangerous post-apocalyptic world filled with animal-like machines. As rousing as the gameplay was, the story was just as gripping. If the sequel can live up to the original, it could be one of the highlights of 2022.

From Software — the developer behind Bloodborne, Sekiro: Shadows Die Twice, and every Dark Souls — teamed up with Game of Thrones creator George R.R. Martin to make a dark fantasy open-world action game. What more could any fan of these notoriously challenging games possibly ask for?

After enough years of stagnation, franchises start to fade. We’ve seen it happen with Far Cry, Assassin’s Creed, and Halo, though some managed to flip the script and innovate in recent years. In 2022, Volition is going to try to revitalize Saints Row in a similar fashion. The story is less outrageous and the combat has been reworked, but there still looks to be plenty here for longtime fans.

Bethesda has been pumping out its Elder Scrolls and Fallout games for decades now. Next year, the company plans to debut a brand new IP which it has dubbed Starfield. This looks to be the company’s most ambitious game to date, as players will be able to jump between planets rather than towns and cities. And, perhaps most notably, Starfield will only be available on Xbox and PC.

There are far too few games like Bayonetta. Button-mashing beat-em-ups often feel like relics of the past, but Platinum knows how to make them feel fresh and exciting. It’s been over seven years since Bayonetta 2 came out for Wii U, and the follow-up is finally coming next year. We can only hope that the demonic villains are even more ridiculous, and that Bayonetta herself is even more deadly.

Santa Monica Studio completely reinvented God of War with a sequel/reboot on PS4 in 2018. It was a rousing success, and fans have been clamoring for a sequel ever since. That sequel is coming in 2022, and it appears to pick up shortly after its predecessor left off.

The team that made XCOM is working on a tactical RPG full of Marvel characters. Marvel games have been hit or miss in recent years. Spider-Man and Guardians of the Galaxy were stellar, but Avengers was a bust. The roster of this turn-based game will include Iron Man, Captain America, Wolverine, Blade, and more. Players will also be able to create their own customized hero called The Hunter.

Breath of the Wild came out on the same day as the Nintendo Switch in 2017. Nearly five years later, it’s still the best game on the Switch. There have been some great games since then, but none have topped the latest Zelda title. Therefore, every Switch owner is hoping against hope that Nintendo will actually release a sequel in 2022, as the company says it will. We don’t know much about the sequel, but it will presumably feature another massive open world for players to explore.

Shovel Knight remains one of the best indie side-scrollers of recent years, and the team is still hard at work on the spinoff — Shovel Knight Dig — which it announced in 2019. As the name suggests, rather than moving from side to side, you’ll dig down to find treasures and battle enemies in Dig.

So many open world games revolve around shooting people and blowing stuff up, but not Tchia. This tropical-themed video game is far more peaceful, and as Tchia, you have the ability to take control of the animals and objects you find all over the archipelago. There’s also a playable ukelele.

These are our most anticipated games coming in 2022. Be sure to check BGR throughout the year for our thoughts on all of these upcoming games and more.