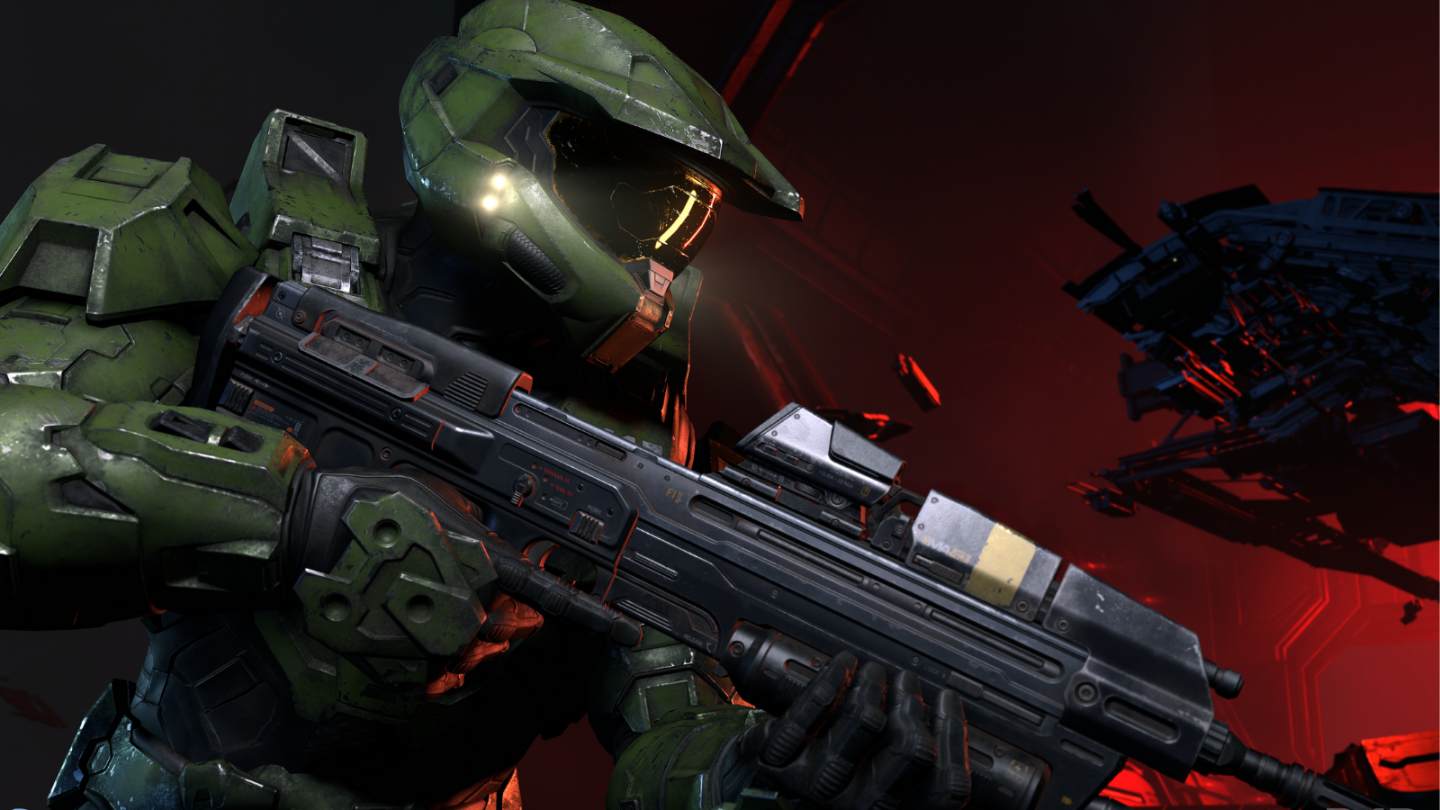 Halo Infinite is the culmination of years of lore and anticipation. It’s the sixth main entry in the Halo series, which fans have been waiting for since the end credits of Halo 5: Guardians. After the game missed its release window alongside the Xbox Series X|S, Halo Infinite is finally here. It brings with it a lengthy campaign as well as a separate, free-to-play multiplayer component, both of which are fantastic.

This entry is an intriguing sci-fi drama with a laser-focused narrative, intriguing characters, and satisfying gunplay. It’s a comfortable return to what players have always loved about Halo. But it isn’t without twists and turns to propel it to new heights. It might be years later, but Halo Infinite is an exciting conclusion — and beginning — for a beloved franchise. It feels just like coming home again, only we’re wiser, battle-hardened, and ready for a new challenge this time around. 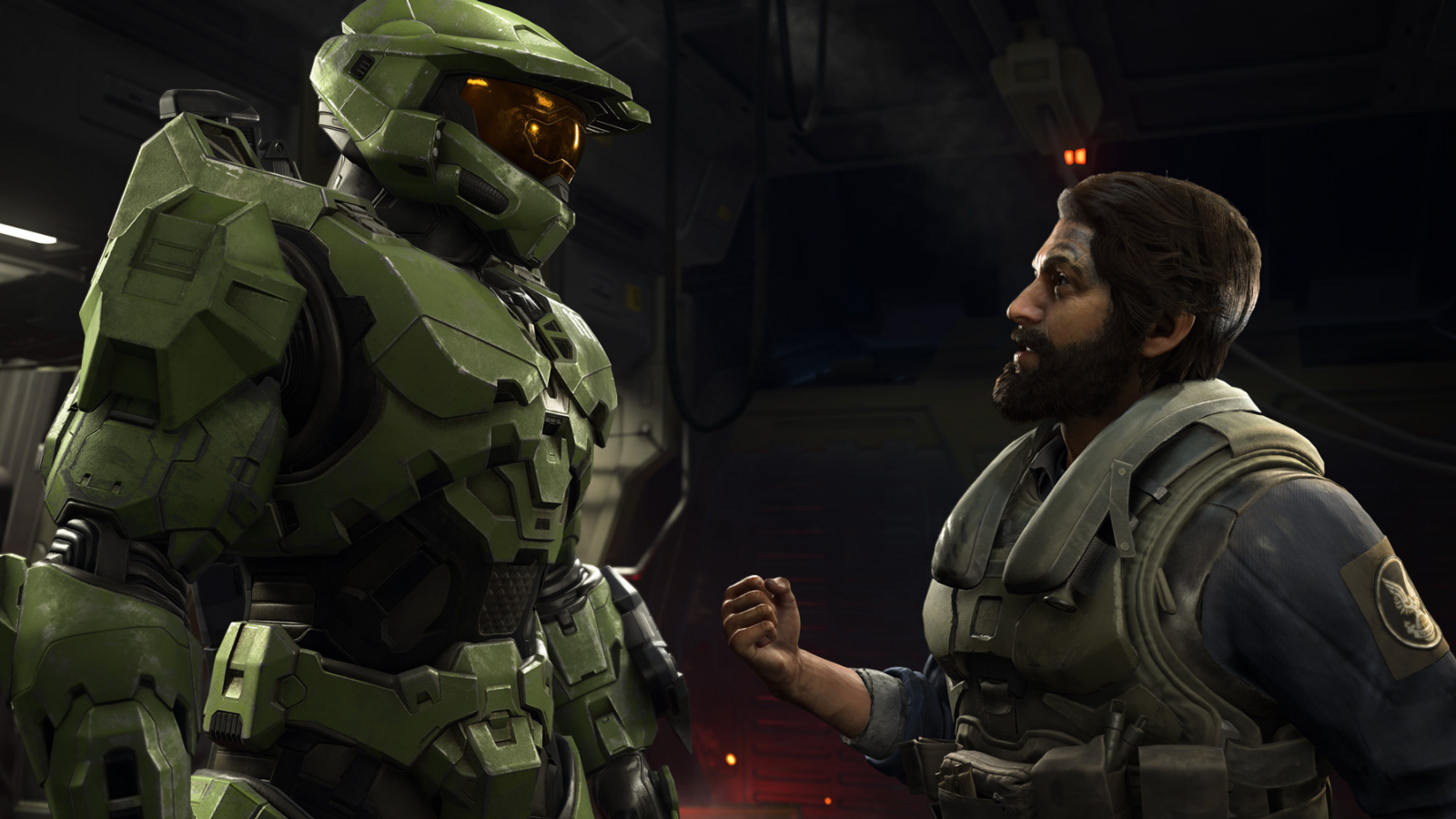 Much of the excitement that comes from jumping into Halo Infinite’s campaign is continuing the convoluted Halo 5: Guardians’ story. This one is a lot less frustratingly obtuse, thankfully. But t’s still a very familiar narrative for Halo fans, with some surprising yet welcome changes along the way. Players land on the new Zeta Halo ring, which acts as the new open-world landscape in which they’ll complete a variety of missions to advance the story. That’s all after an emotional beginning, where players meet Master Chief once more after all these years.

The story kicks off with Chief as he’s found drifting in space by UNSC Pelican Echo 216’s pilot. After remaining stranded around the remains of a defunct Halo ring, the pilot brings Chief aboard. Then, he re-routes his power to getting Chief’s suit back up and working. Soon we’re reliving Halo: Combat Evolved once more. Chief looks up, right, left, and down to calibrate his sensors, and his first words are reminiscent of the Halo of old: “I need a weapon.”

From there, the duo crash onto the damaged Zeta Halo ring. There, they discover an AI construct known as “The Weapon.” She had been instructed to contain Cortana, who had gone rampant between Halo 4 and Halo 5, and delete herself after doing so. While she has memories of Chief giving her this task, the Spartan is unable to recall it. 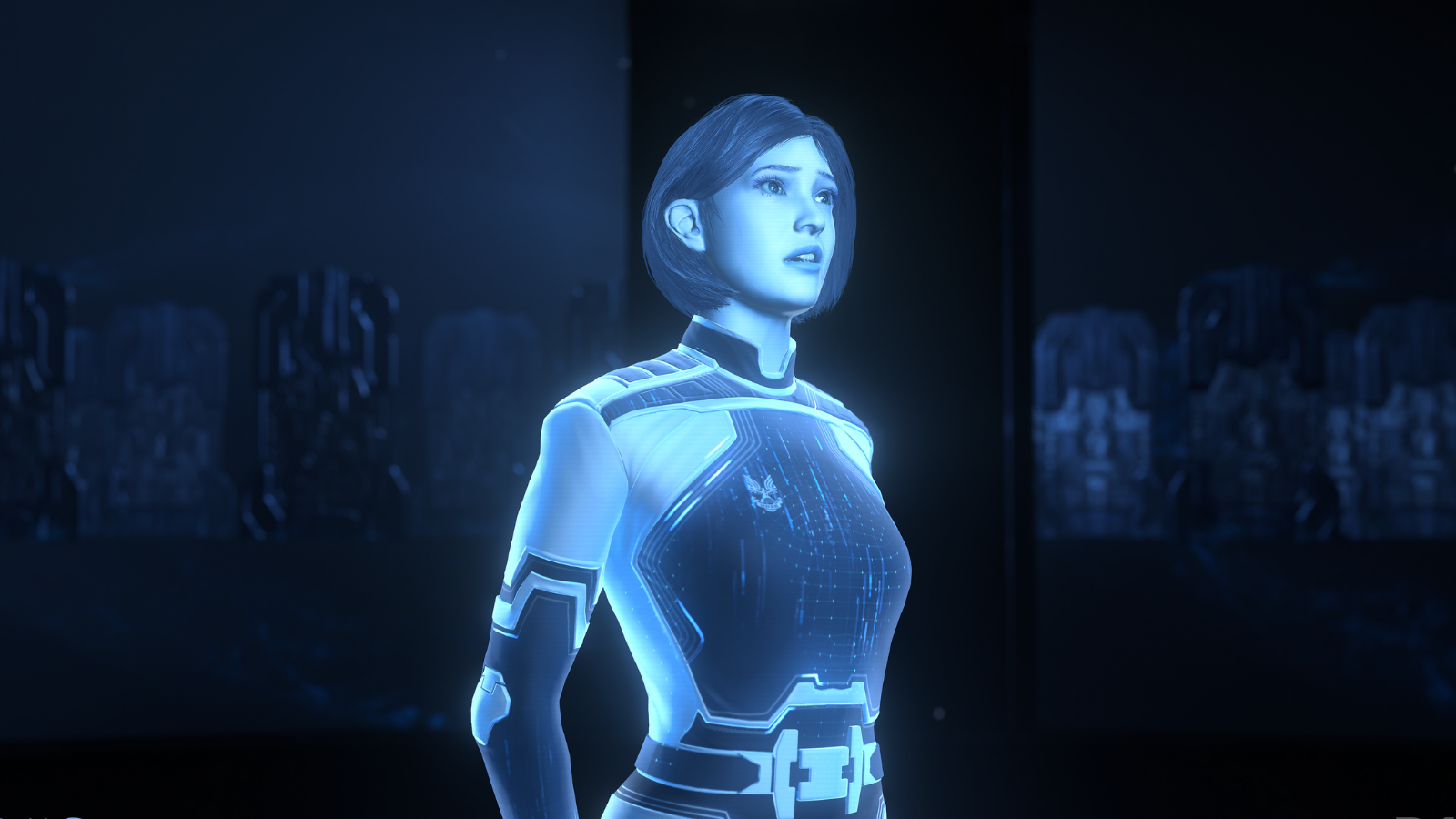 With The Weapon in tow, Chief sets off for answers. This is all while combating the Banished, a band of mercenaries that broke off from the Covenant. The story plays out at a satisfying clip. It combines close encounters with powerful enemies, found artifacts, and interactions with The Weapon. The Weapon is one of the game’s rare low points. She’s an irritatingly quirky AI companion who lacks Cortana’s much-needed maturity. She constantly titters away with jokes and asinine comments. With that said, her presence served as a stark reminder that Cortana was no longer there.

As for the rest of the narrative, it’s an exciting thrill ride from start to finish that doesn’t overstay its welcome. It’s a refreshing change from the pitfalls the previous games flirted with. That alone makes the campaign well worth exploring. New villains like Escharum and concepts like the Banished are exciting new additions to the lore to delve into, especially for fans of Halo Wars, who will no doubt be excited to see those games represented here. 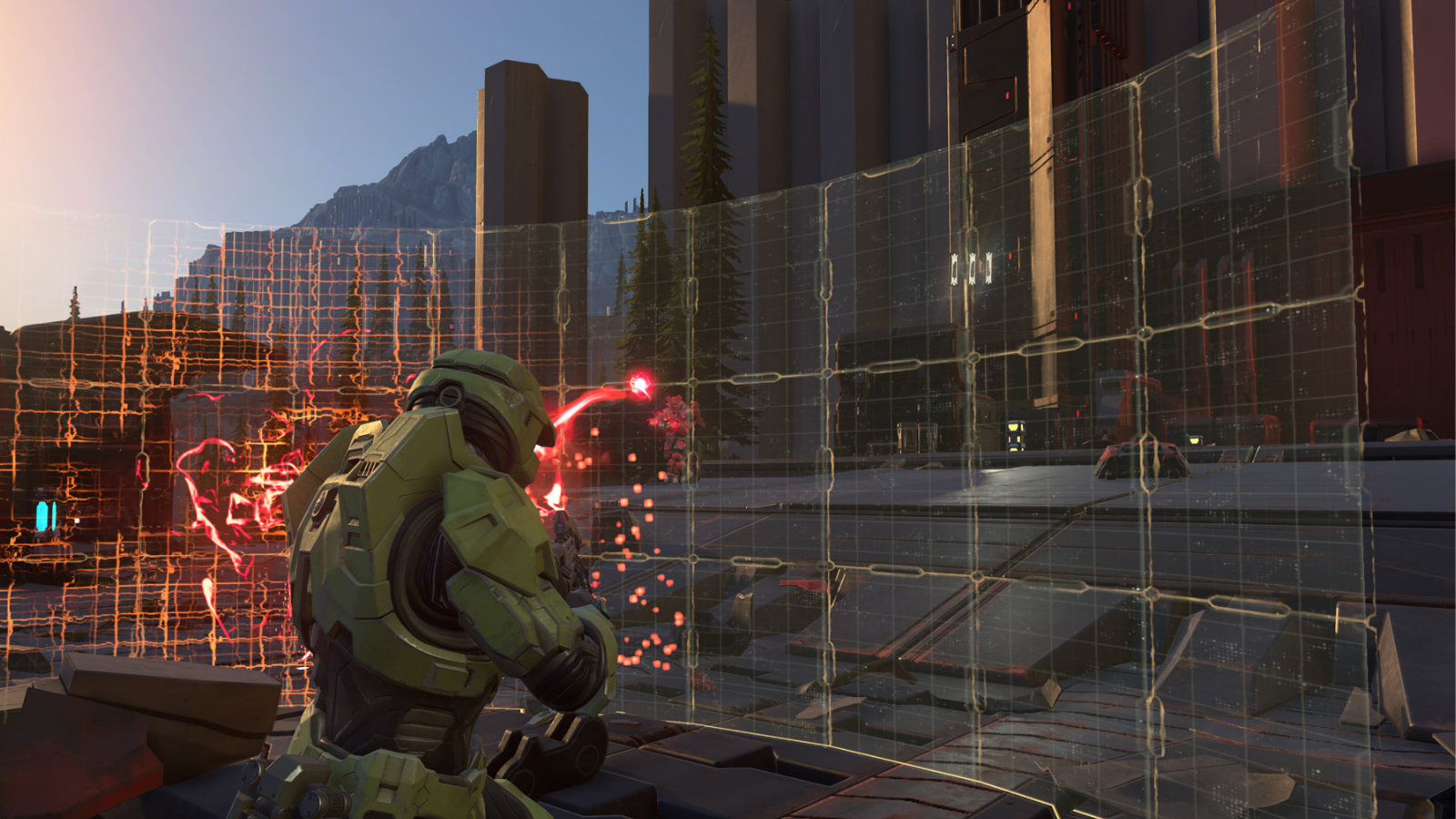 After a somewhat brief introductory sequence, it’s time to explore Zeta Halo. But instead of letting you loose to run around to your heart’s content, Halo Infinite corrals you indoors. You move from set piece to set piece, fighting off the Banished and trying out one of Chief’s fancy new toys: the awesome Grappleshot. It may not feel fresh to anyone outside of the Halo universe. But it feels right at home in John-117’s hands.

You can use the Grappleshot to move from place to far-off place, of course, but you can also use it to pick up things that are a bit too far from you, make a quick escape, or help you to launch into combat where you want to make a daring entrance. It also helps to break up what monotony could set in as you run around as Chief swinging gravity hammers, slicing and dicing with energy swords, and gunning down the Banished and their ranks. It’s a great addition to the typical Halo gameplay loop, simple as it is, and an apt way to blend seamlessly with the new open-world segments.

Having the grapeshot makes it much easier to traverse the open-world sandbox that Zeta Halo transforms into after some time. It feels so freeing to be able to zip from tree to the ground or vice versa. You don’t always have to rely on driving to your destination. That alone is cause for celebration. Just because Warthogs are fun to drive, that doesn’t mean we want to drive them everywhere, after all. 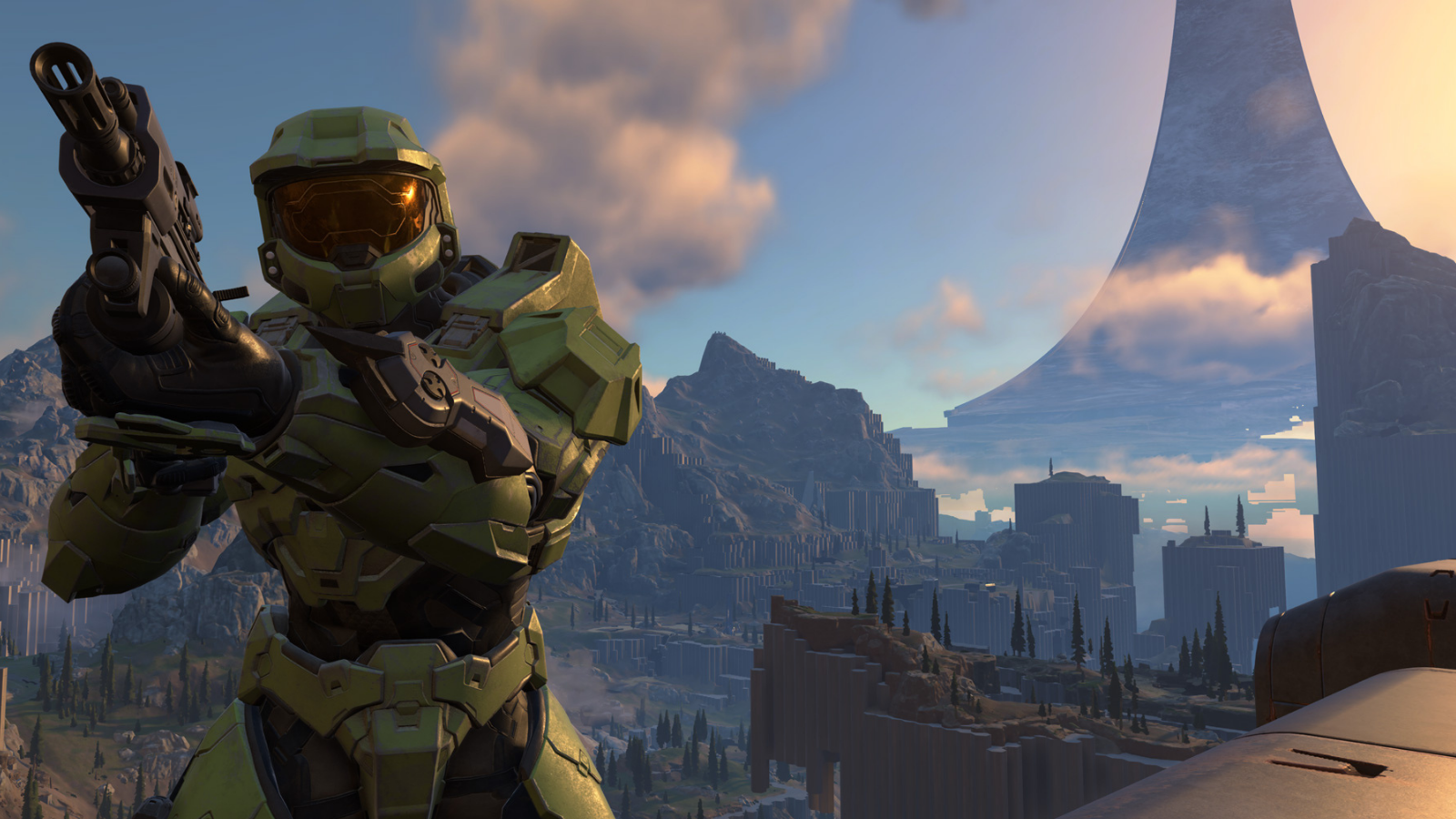 Throughout your journey, you’ll complete a wide variety of missions. In this, Halo Infinite feels more like a Far Cry game in some respects. You’ll need to destroy radio towers, infiltrate strongholds, and most importantly, secure UNSC Forward Operating Bases (FOBs). All the while, you’ll face off against fearsome bosses and minibusses. Both are encountered as part of the main story path, but there are optional encounters as well. Interestingly enough, you can take the game at your pace, however, and move on from there.

With the game slowly blossoming as you complete story missions, there’s a great sense of pace. As you move throughout the plot, you can unlock new goodies to improve Chief’s loadout. Spartan Core locations serve up equipment upgrades like the Drop Wall shield. You can, of course, power up the Grappleshot and your Shield Core as well to give Chief an extra edge in combat. As you make your way through, you also earn Valor points to help unlock vehicles, weapons, and other helpful items you can use to get around or continue improving Chief as a veritable one-man weapon.

There’s a massive wealth of content here to wade through. It’s the most freedom Halo’s ever offered. And even still, it manages to feel like coming home to a familiar series. The idea of being able to pursue your own machinations on a Halo ring is a new concept for the franchise. And I’m pleased to say it works, and works well. 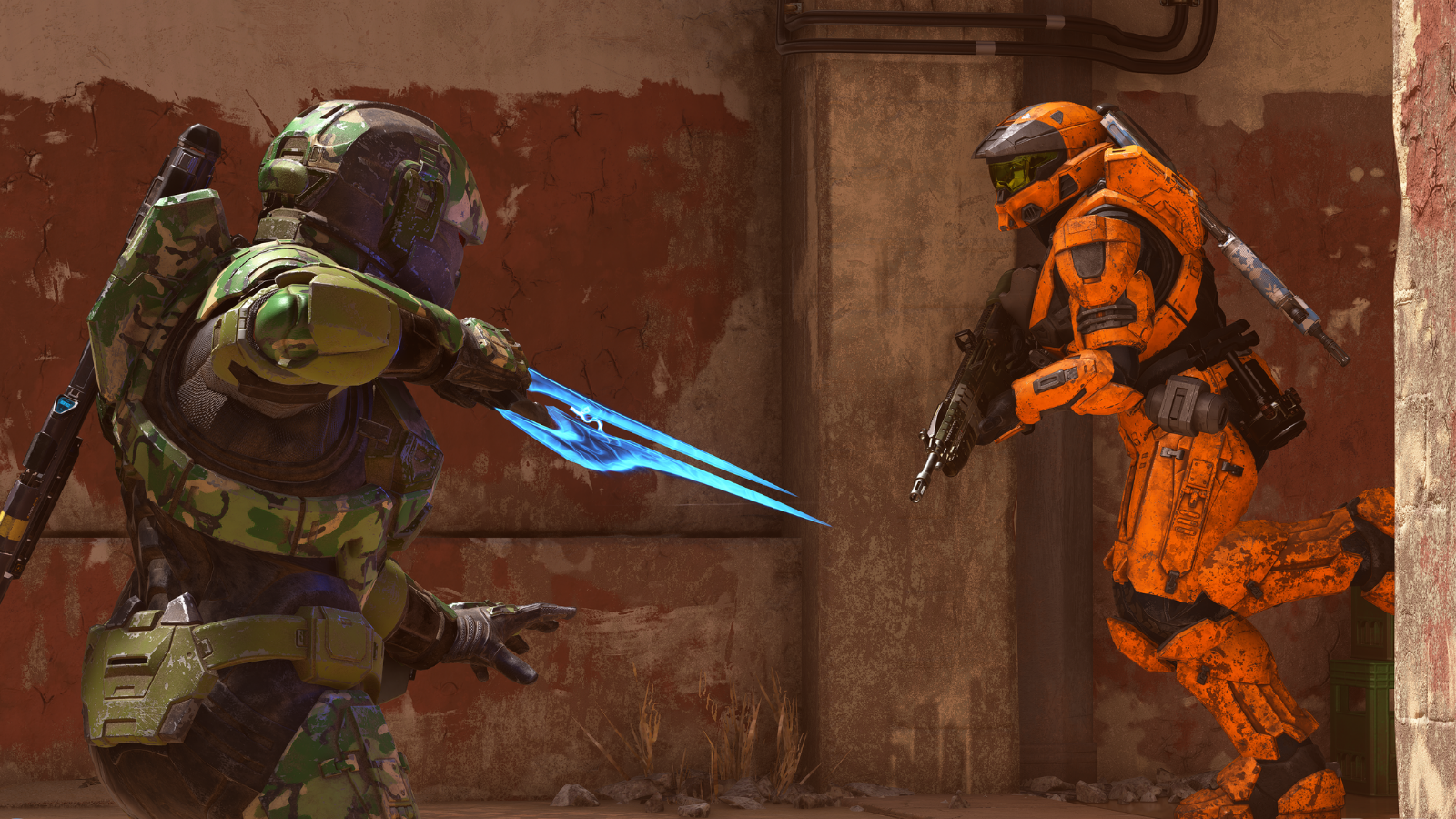 Of course, you can’t talk about Halo Infinite without talking about the multiplayer. It’s a standalone component all its own. We got our first taste of this element of the game before Halo Infinite’s campaign launch. It’s technically still in beta, but it’s available for free for everyone to play. For the most part, it’s a vigorous return to form for this sci-fi shooter. Most of what everyone enjoyed about Halo since its inception has returned here. Bigger and better. If you’ve ever jumped into a round of Halo multiplayer, you know what to expect. That’s pretty much what you get here…mostly.

Unfortunately, there’s still a ways to go when it comes to perfectly aligning this new Halo’s multiplayer options with those of the past. While traditional game modes do still exist, including Slayer, Capture the Flag, and Oddball, it’s a bit more complicated to have to load into more restrictive playlists. You see, this time around, there’s a battle pass you need to keep in mind. Certain levels force you to play within specific game types that you just can’t jump into willy-nilly. And there are still problems where players can simply up and leave your team with zero balancing afterward. That means you can be left with one person on a team against a whole other squad. Not very encouraging, to say the least.

There’s also a bit of slowness to the battle pass progression. It can lurch forward at what feels like a snail’s pace from time to time, something the developers are currently working to tweak. Paired with a lack of customization options that match previous games, Halo Infinite multiplayer needs a bit of work right now. But if the team at 343 Industries can sharpen it up further to make it glisten as much as the campaign, we have little to worry about. 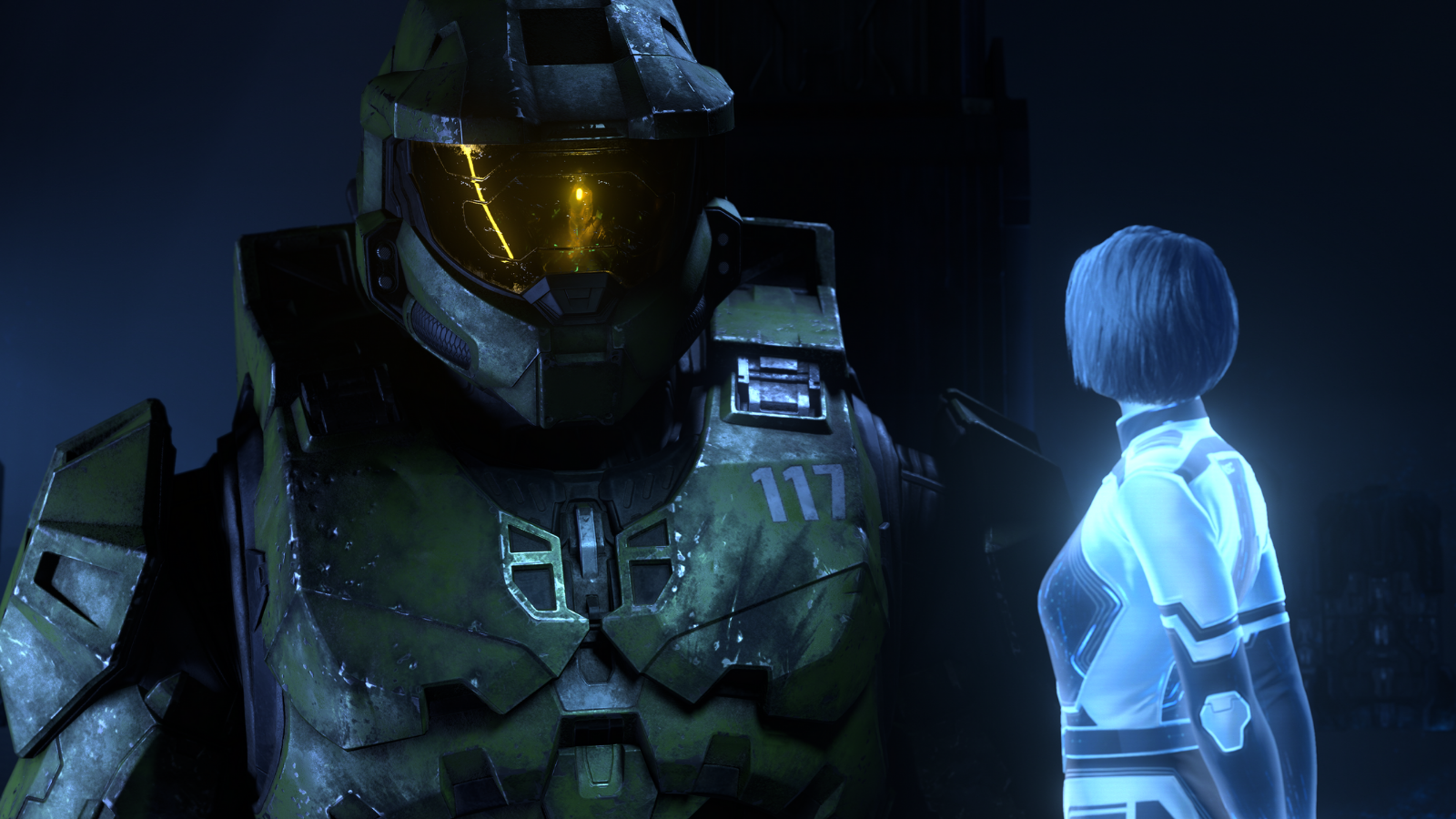 Halo Infinite is the culmination of years of anticipation from diehard fans. It’s representative of a new generation of Halo enthusiasts. Luckily, it meets the high expectations most set out for it. While it does falter from time to time, overall it’s a ridiculously fun adventure that works to court both new and old players. With tight shootouts, addictive open-world gameplay, and a refusal to stick to series convention, it truly does feel infinite. Like a rebirth of a series that can never truly die. If this is the future of Master Chief, I’m absolutely all in. 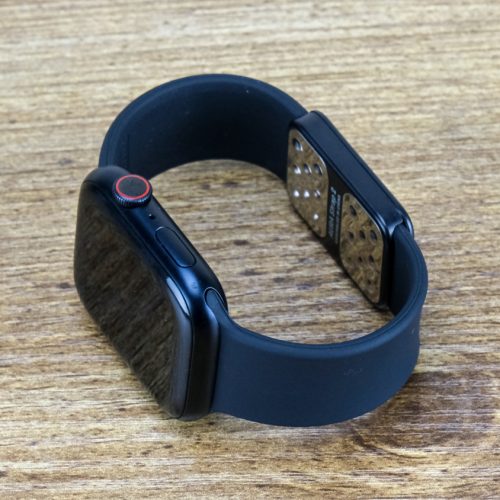 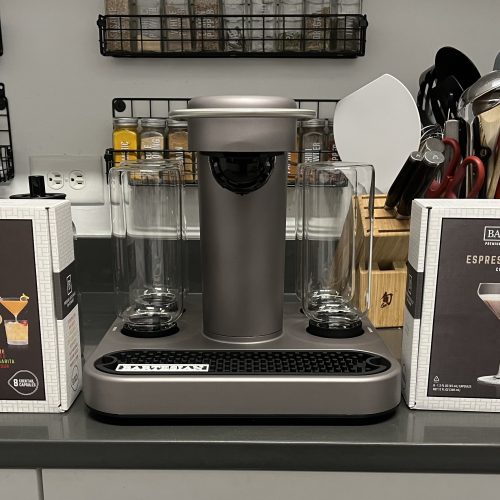