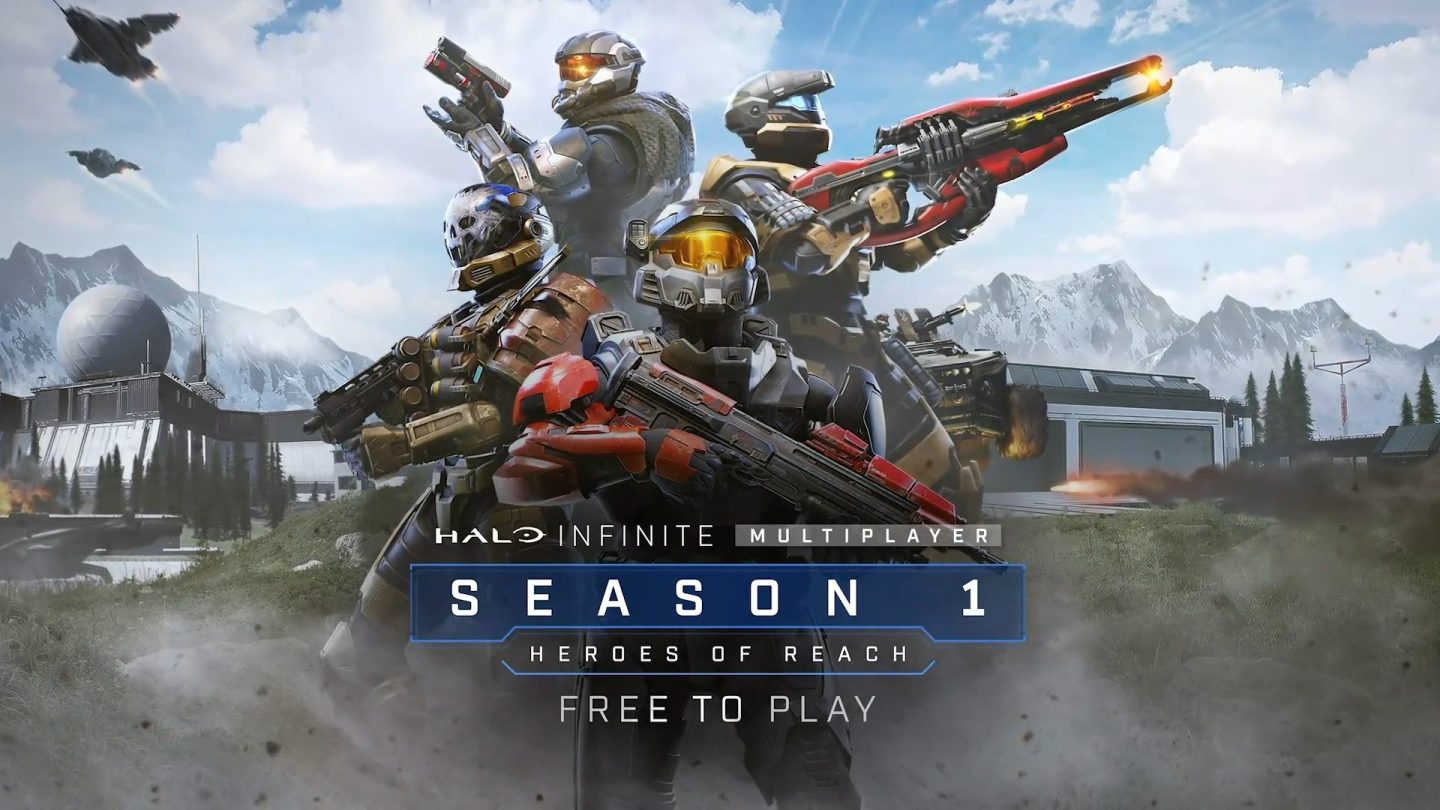 During its celebration of the 20th anniversary of Xbox on Monday, Microsoft treated fans to a stellar surprise. Starting right now, anyone with an Xbox One, Xbox Series X|S, or PC can download the Halo Infinite multiplayer beta for free. Rumors of an early launch had been spreading all weekend, and we now know those rumors were on the money. Halo developer 343 Industries still plans to launch Halo Infinite’s campaign on December 8th, but you can play competitively online today.

As 343 Industries explains in a blog post, the multiplayer technical previews were effective in testing the infrastructure behind the game. That’s why the team felt good about launching the beta nearly a month earlier than expected. With that in mind, we should still expect a few “bumps and bugs” along the way. After all, this is still just a beta, and not the final public release.

Nevertheless, today does mark the start of Halo Infinite Season 1. Much like other popular multiplayer games, such as Fortnite and Destiny, Halo Infinite will have seasons with different maps, unique modes, and a Battle Pass. Everything you earn during Season 1 will stay on your account.

343 says Halo Infinite Season 1 will last from now until May 2022. Initially, the developer planned to roll out a new season every three months. 343i instead extended Season 1 “to ensure Season 2 meets our high quality bar and so we can finish development for Season 2 in a healthy and sustainable way for our team.” This also means that Season 1 will have extra content.

Remember: Unlike previous Halo titles, the campaign and multiplayer are two separate products. Halo Infinite multiplayer will be free to play, much like Fortnite and Call of Duty: Warzone. Even if you have no interest in the campaign, you can download the multiplayer free of charge.

Everything else from Xbox Anniversary Celebration

Without a doubt, the arrival of Halo Infinite multiplayer was the highlight of the Xbox Anniversary Celebration. But it wasn’t the only major announcement from the event. On December 13th, Microsoft is releasing a documentary series called Power On: The Story of Xbox. It will be available on Roku, IMDb TV, YouTube, Redbox, and more. You can read more about it on Microsoft’s website.

Also, Microsoft updated its list of backward compatible games for the first time in ages. As of today, more than 70 additional Xbox 360 and Xbox titles can be played on Xbox One and Xbox Series X|S. Plus, 26 more titles are getting FPS Boost. Here’s the full list of new BC games: