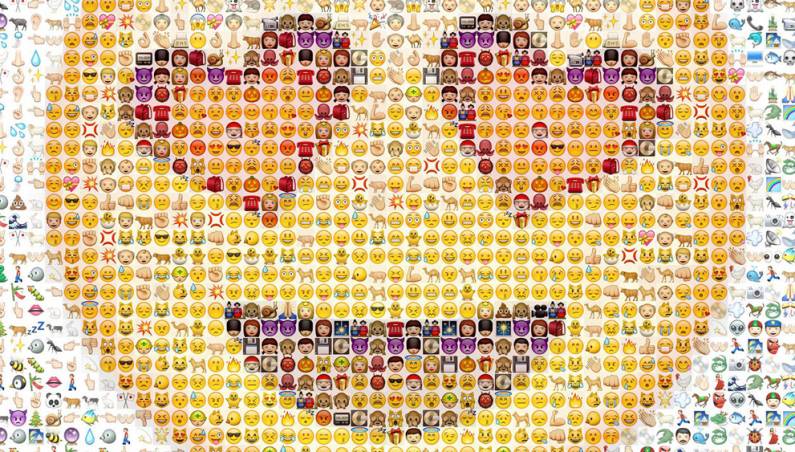 Why using emoji on certain phones can be bad for you… and how to do it right, if you must

Using only actual words for communicating via text is no longer enough, particularly because current smartphones come lots of fun emoji that let us better express ourselves while messaging. But even though sending emoji is >> 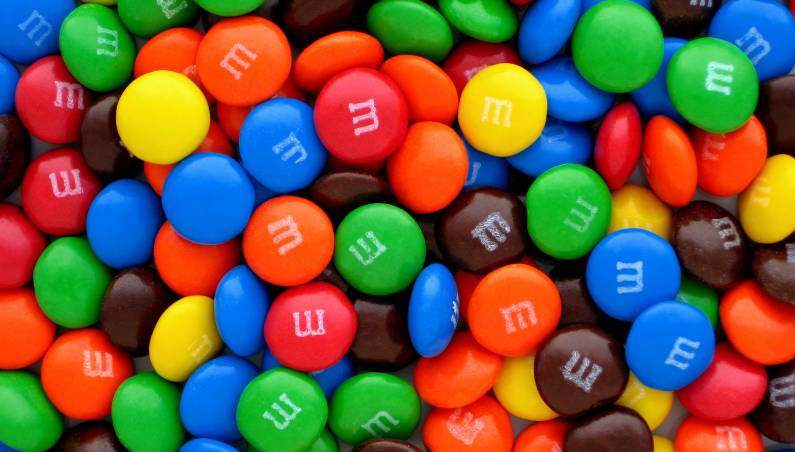 Homemade M&M sorting machines are nothing new but there’s a new prototype sorting machine out there that’s faster than any we’ve seen so far. ReviewMyLife took a look at a lot of the >>

Nokia fined in Australia for spamming customers with text messages

Level with us — for all the complaining you do about your carrier not offering an affordable unlimited talk plan, how many minutes do you actually spend yapping on your cell phone per >>

Virgin Mobile fired shots across the bow of its pre-paid competition this morning as it officially launched the Beyond Talk plans that we told you about just under a week ago. Starting at $25, the >>

Sprint gets super serious about the prepaid mobile market

After we whispered that AT&T might be requiring messaging plans when you purchase select feature phones, we were hit up by a flood of connects. Long story short, it’s true, and here’s the >>

AT&T to start requiring messaging plans with some phones?

Oh no… one of our close AT&T connects informed us that AT&T might be following in Verizon’s footsteps and requiring a mandatory feature plan with some feature phones. Instead of a mandatory data >>

We've been following T-Mobile's Project Dark ever since it was a little twinkle in the eyes of Robert Dotson's crew, but now the day has come for it all to become official. There are a lot of different options to chose from, but for simplicities sake we're going to focus on the two biggies. Individuals will be able to get unlimited talk, texts and web for $99.99 with Even More (Contract) and $79.99 with Even More Plus (no contract). We admit that the plans aren't anywhere near as good as we or anyone else had initially thought, and no doubt a lot of people who sign a contract aren't going to be thrilled at paying a lot more than their contract-free counterparts, but hey, at least another major carrier has entered the unlimited business for the second time. Now where are those new handsets at? >>

Oh yeah. You read that correctly. We’ve received a couple tips about MMS possibly being down completely for some AT&T subscribers and a quick call to AT&T’s customer care line revealed that there >>