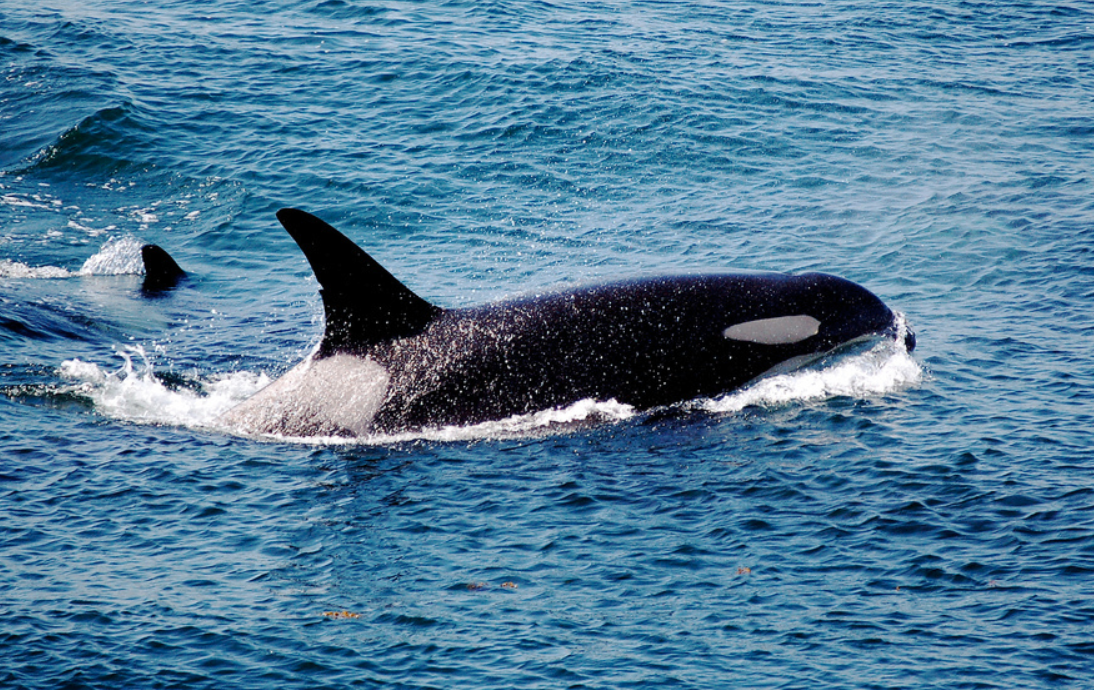 We’ve known for some time that orca whales are incredibly intelligent creatures, capable of advanced social behaviors and coordinated hunting efforts, but new research has revealed that they’re actually smart enough to mimic human speech. In a new paper published in the Proceedings of Royal Society B, scientists explain how an orca was successfully trained to copy human vocalization and reproduce them.

Whales often communicate with high-pitched squeals and clicking sounds, but in order to determine if orcas were capable of more advanced vocal tricks the scientists worked with a pair of trained whales. The whales were already adept at mimicking the movements of their trainers, so the researchers used those same “copy me” cues to prompt the whales to replicate human speech. Remarkably, it worked.

“We wanted to see how flexible a killer whale can be in copying sounds,” Josep Call of the University of St Andrews, and co-author of the work, explains. “We thought what would be really convincing is to present them with something that is not in their repertoire — and in this case ‘hello’ [is] not what a killer whale would say.”

The experiments, which you can hear the results of in the Guardian video above, fall somewhere between adorable and hilarious. The whales do a really fantastic job of matching the cadence of the speech, but obviously fall well short of actually matching human words. However, the sounds are still recognizable, and the research demonstrates just how well the whales are likely able to imitate each other and relay messages in the wild.

“Our results lend support to the hypothesis that the vocal variants observed in natural populations of this species can be socially learned by imitation,” the researchers write. “The capacity for vocal imitation shown in this study may scaffold the natural vocal traditions of killer whales in the wild.”