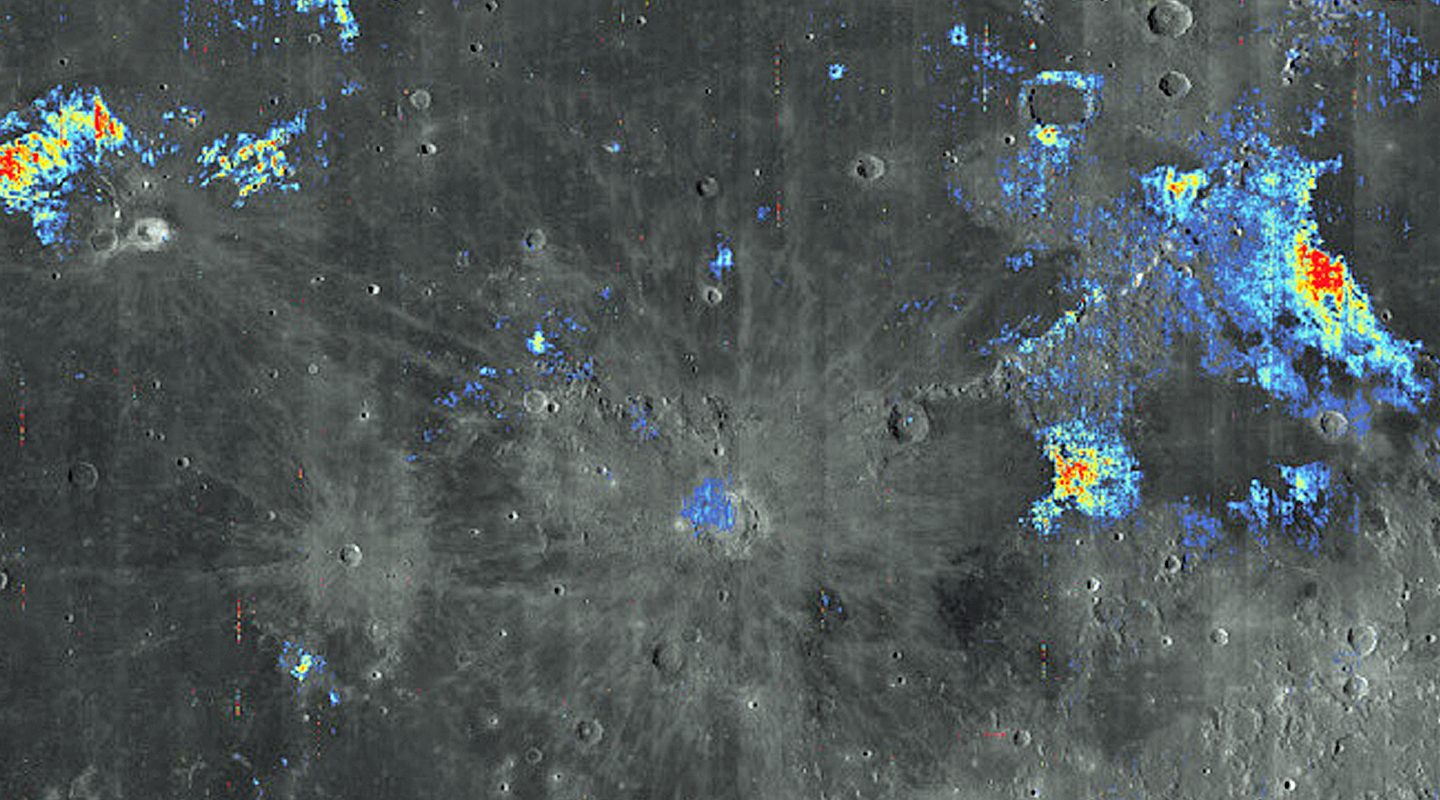 With how much attention humanity has devoted to studying Earth’s moon over the centuries, you’d think we’d had a good handle on just about everything there is to know about our nearest neighbor. Some extremely interesting new research suggests that’s simply not the case, and if the scientific team comprised of researchers from the University of Hawaii as well as Brown holds water, the moon might be a great deal more wet inside than previously thought.

Scientists have known for some time that there is at least some water on the moon. However, the complete lack of an atmosphere and the ravages of our sun was blamed for its almost complete depletion. But now, the idea that a greater amount of water might be hiding underneath the moon’s surface is beginning to look quite plausible, and after detecting tiny bits of water encased in volcanic glass within the moon rocks brought back to Earth from the Apollo missions, this new research effort is looking deeper.

Combining the previous discoveries with extremely accurate temperature readings of the moon’s surface, the team suggests that “water-rich deposits” are hiding just below the dusty landscape. The readings point to pockets of water trapped within long dormant volcanic areas, and while the team hasn’t ventured a guess as to how the water originally got on the moon in the first place, they are fairly certain that it is indeed there.

With several planned missions aimed at further manned exploration of the lunar surface and even the potential of moon bases, the presence of water and the possibility of utilizing it will surely be explored before long.