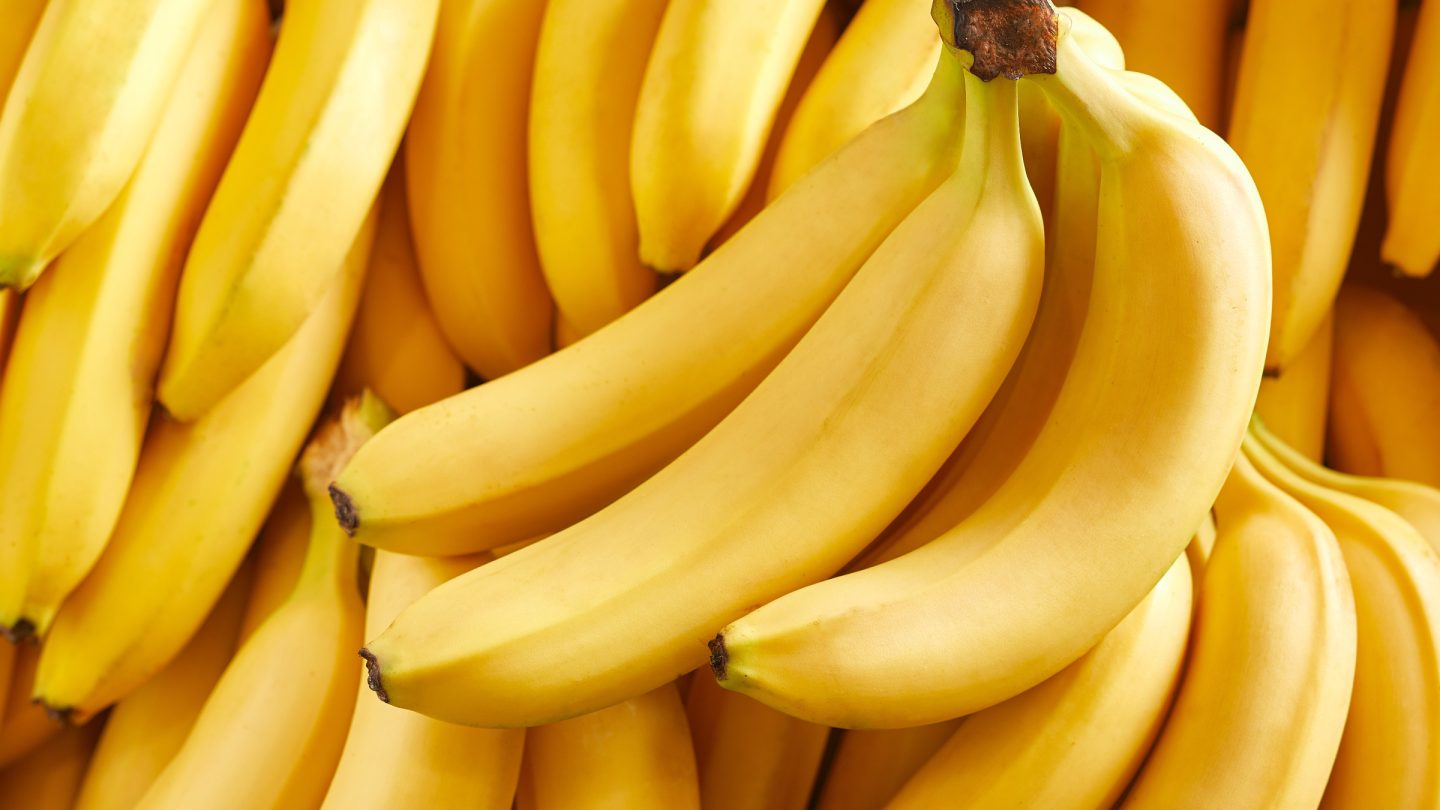 The fight to find a cure or preventative for cancer has been ongoing for decades. We’ve made some great strides towards possible treatments but finding a way to prevent it in the first place is always going to be important. Now, a new paper suggests that eating unripe bananas may actually help prevent cancer.

Previous research has shown that a balanced diet high in fiber can reduce your risk of chronic diseases later in life. Now, researchers have discovered evidence that a diet of slightly unripe bananas may help prevent a hereditary type of cancer.

To study the effects that certain diets can have on an inherited syndrome that makes people more susceptible, researchers looked at data gathered over 30 years. This research began with a worldwide study of roughly 1,000 people with Lynch syndrome. This disease causes people to inherit a defective copy of a gene that encodes for DNA repairing proteins.

As damage to DNA is a fundamental cause of cancer, people with Lynch syndrome are more likely to be diagnosed with certain cancers, like colorectal, stomach, ovarian, pancreatic, prostate, and uterine cancer. However, the researchers found that eating legumes, potatoes, and even slightly unripe bananas can prevent cancer in these individuals.

The hack is resistant starch. All of the food noted above is somewhat high in resistant starch. And, the researchers thought that there was a good reason to look at it. However, Inverse notes in its report that the team’s original hypothesis wasn’t right.

John Mathers, one of the authors of the paper, told Inverse that there was already evidence resistant starch could have biological effects that might be protective against cancer.

Initially, they thought that protection came from a molecule produced by resistant starch. Instead, it seems that secondary bile may be the cause of the protective element.

It’s an intriguing find. And it could make sense for people with Lynch syndrome to incorporate more resistant starch into their diets. It won’t prevent all cancer, either. But it could decrease the risk of several others, which is better than taking no preventative measures at all.