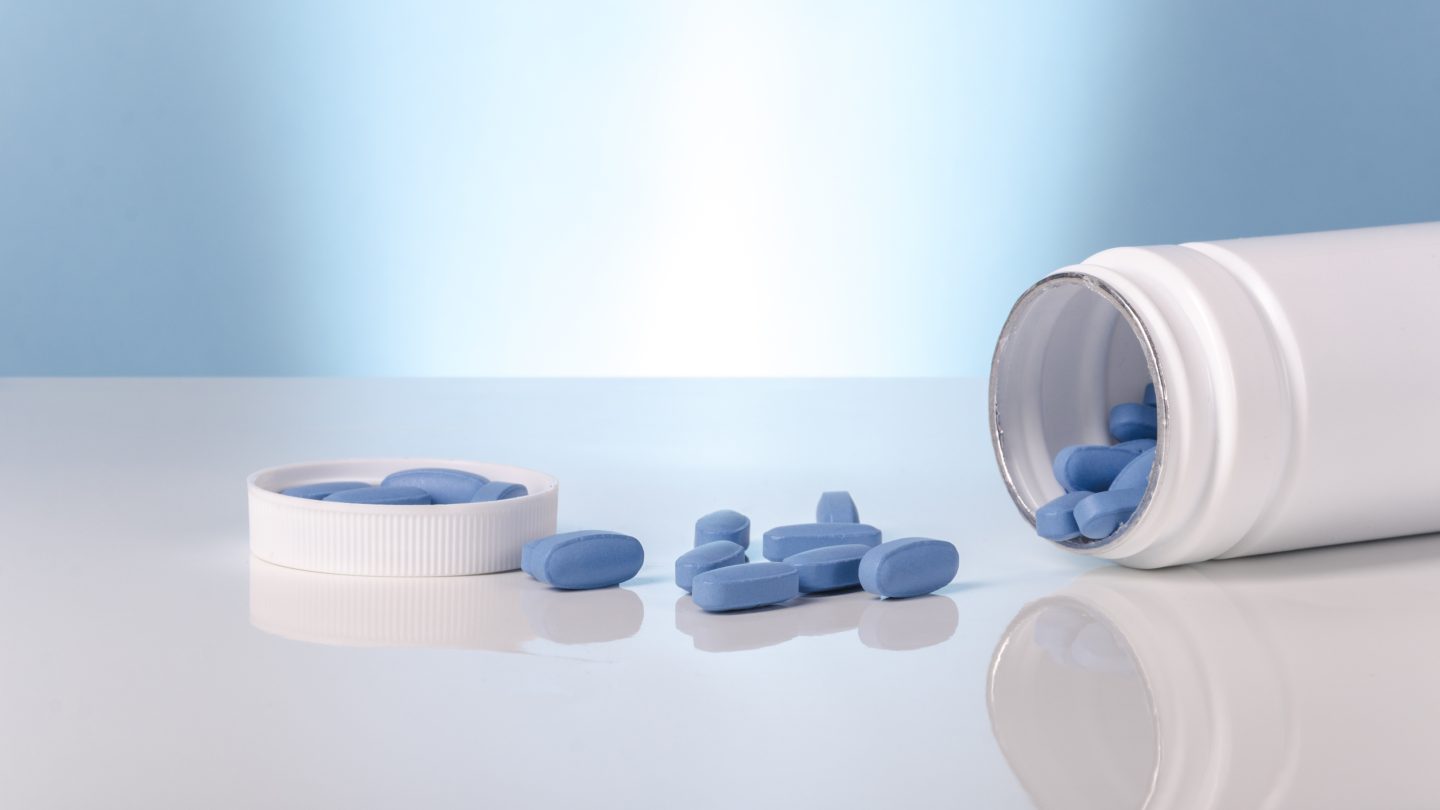 Researchers may have discovered a secret anti-cancer drug. If you thought that Viagra was only good for treating erectile dysfunction, then you’re not alone. Now, though, a new study published in Cell Reports Medicine claims that Viagra is also effective at treating esophageal cancer.

The research was funded by Cancer Research UK and the Medical Research Council, which found that phosphodiesterase type 5, or PDE5 inhibitors, can help shrink tumors in the esophagus. Additionally, the PDE5 inhibitors appear to help reverse a patient’s resistance to chemotherapy, and because Viagra is a PDE5 inhibitor, it also becomes an unexpected anti-cancer drug.

Esophageal cancer also tends to worsen more rapidly. That’s because the microenvironment (the area directly around the tumor) consists of molecules and blood vessels that have become tainted. These form a protective area around the tumor, making it resistant to chemotherapy. Using PDE5 inhibitors as an anti-cancer drug makes the tumors more receptive to the chemo.

Based on data gathered in studies, only one in 10 patients diagnosed with esophageal cancer live for more than 10 years after their diagnosis. Because of these complications, many attempts to create anti-cancer drugs have come about. However, none have proven as effective at making cancer-adjacent fibroblasts (CAFs) around esophageal cancer more susceptible to chemotherapy.

But, because Viagra and other PDE5 inhibitors seem to make the CAFs more sensitive to the chemo, they could prove a reliable and effective anti-cancer drug that lessens the morbid results seen in previous studies. Of course, these results are very skewed, as researchers say it is hard to estimate because of varying diagnosis timelines and poor response rates.

Other cancer studies have helped create cancer-killing viruses and radioactive gel that painlessly kills skin cancer. Now that researchers have discovered the efficiency Viagra offers as an anti-cancer drug, it could open new doors for research and treatments.

Also see: A ‘miracle plant’ was just rediscovered after 2,000 years