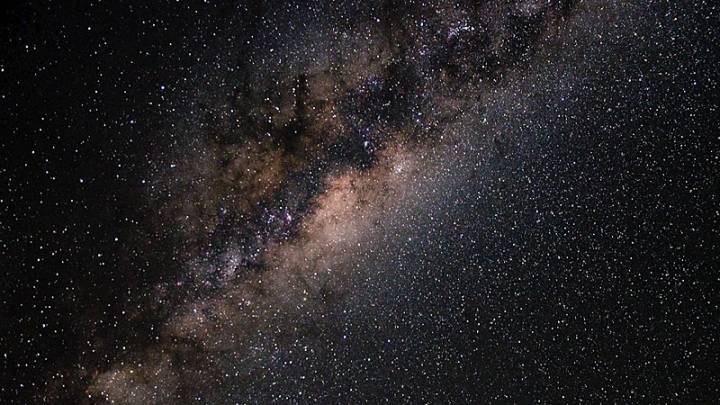 We’re pretty familiar with our own Solar System, but the galaxy that we reside in is absolutely enormous. The Milky Way is thought to have somewhere between 100 billion and 400 billion stars, depending on which estimate you favor, and some of the most interesting ones are moving so fast that they stand out in a big way. But now, new research suggests that these incredibly fast-moving stars aren’t actually from the Milky Way at all, but are actually invaders from a completely different system.

The speedy stars — called hypervelocity stars — are found primarily in specific constellations visible from the northern hemisphere, and researchers have long pondered why they exist and where they come from. Some earlier theories involved interactions with a supermassive black hole at the center of the galaxy, or the possibility that they were flung by active star clusters resulting in their expulsion, but scientists couldn’t account for why the quickly moving stars were only found in a specific area of the sky.

A research team from the University of Cambridge ran computer simulations using data on the stars and developed an entirely new theory that appears to hold water: the stars are from a nearby galaxy called the Large Magellanic Cloud. Binary star systems — where two stars orbit each other — can create a hypervelocity star when one of the stars explodes, sending the other star flying with enough force to escape the gravitational pull of its home galaxy and find its way to our own. The LMC is a fast-moving galaxy, which would make this scenario all the more likely.