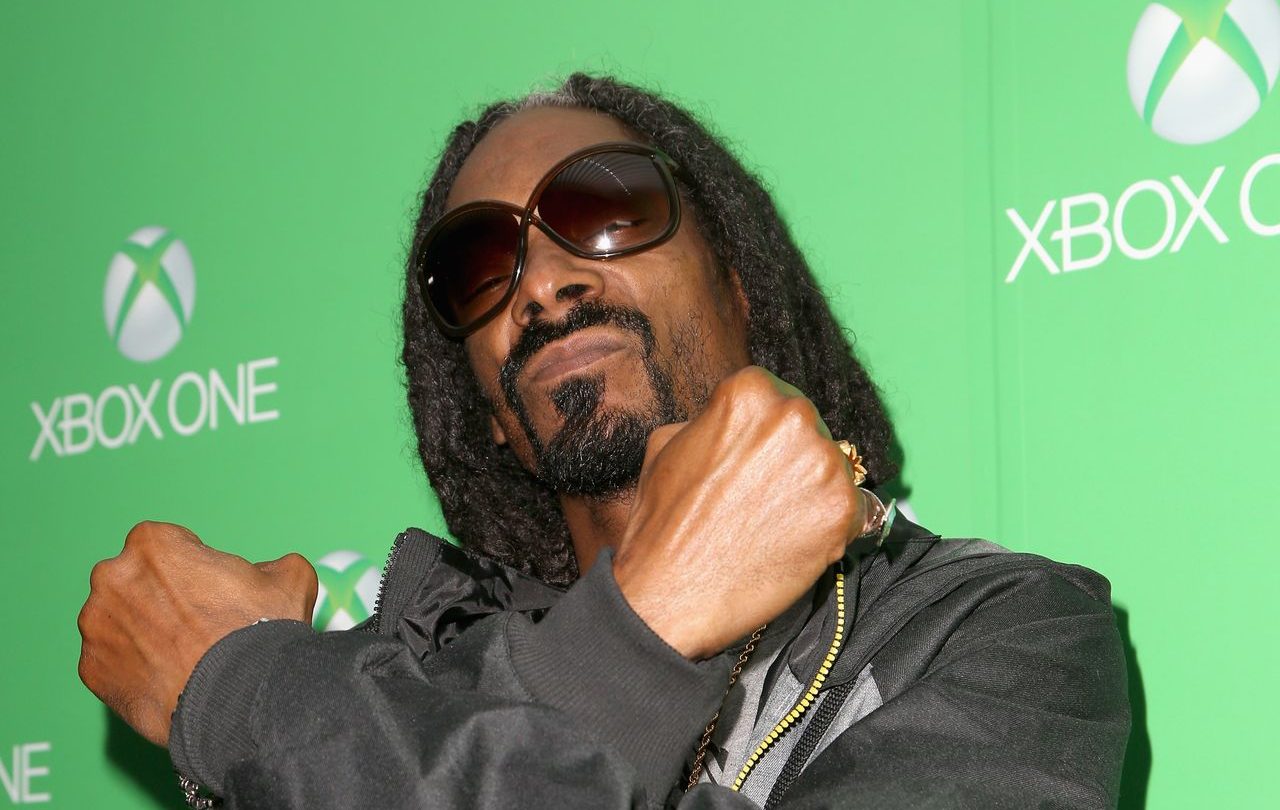 When Snoop Dogg wants to game online, he doesn’t want any obstacles standing in his way. So when Xbox Live went down for hours on Wednesday, Snoop was not a happy camper at all. In fact, the legendary rapper took to Instagram to post a short video ranting against Microsoft and Bill Gates for Xbox Live’s failures while also threatening to switch to Sony’s PlayStation 4.

Here is the video in question and it’s very not-safe-for-work:

“A message to Xbox One or Microsoft or whoever the f–k… y’all f–king servers f–king wack, man,” Snoop began. “Y’all gonna make me switch to PlayStation if y’all don’t get this s–t fixed. It’s that difficult to play somebody online? What the f–k is you doing, Bill Gates? Fix your s–t, man!”

Of course, Bill Gates these days has nothing to do with the day-to-day operations of Microsoft and he certainly has no control over the condition of Xbox Live. All the same, Microsoft probably wasn’t happy to see one of its most high-profile gamers threatening to switch to PS4 due to a massive outage, so we imagine they’ll send him some goodies to keep themselves in his good graces.