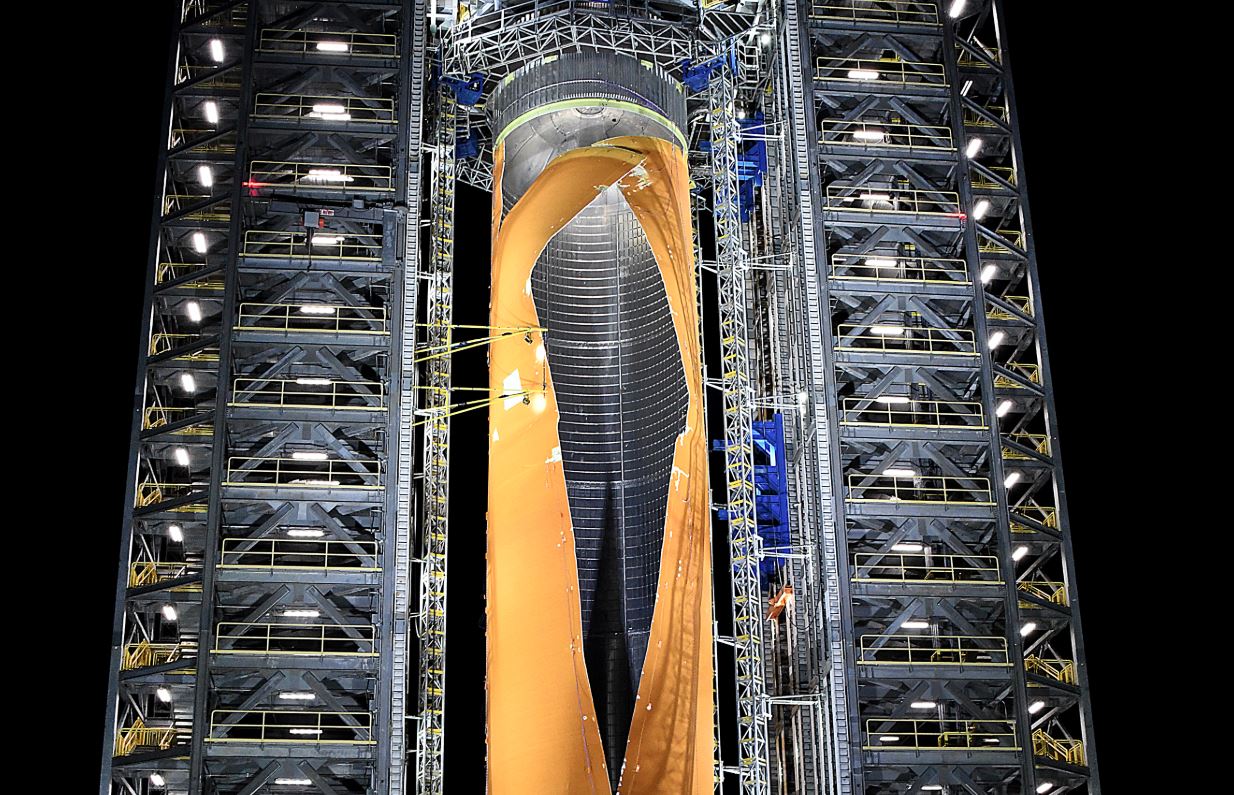 NASA is headed back to the Moon. It plans to send astronauts back to the lunar surface by 2024 — though that date has always seemed a bit too optimistic for most experts — and when it does, it’ll be using the SLS, or Space Launch System rocket to make it happen. The SLS has been in development for a long while and it’s gone through rigorous testing to ensure it meets NASA’s demands.

Now, NASA has released a video showcasing its own destruction of the SLS rocket. By intentionally pushing the rocket past its designed limits for strength, the space agency gets a better idea of just how durable it truly is. Video of these tests has been shared, but this is the first time we get to see the behind-the-scenes of how it all went down.

As you can see in the video, NASA has destroyed the SLS in a couple of ways, including pressure testing that resulted in the body of the rocket bursting open like a soda can. It’s really incredible to watch, especially when you consider how much even these built-to-be-destroyed rockets cost to build (hundreds of millions of dollars, to be conservative).

NASA offers the following context for the footage we see:

NASA has completed the structural test campaign for NASA’s Space Launch System (SLS) rocket at the agency’s Marshall Space Flight Center in Huntsville, Alabama. A test version of the rocket’s liquid oxygen tank was purposely pushed to its limits on June 22.

With the wealth of data NASA collects during these tests the space agency can be sure that the spacecraft will hold up to the forces that will be applied during a normal mission. It also provides some peace of mind that the rocket can withstand additional stresses should something go wrong, but like every piece of hardware NASA has ever sent to space, it does have a breaking point.

NASA expects to eventually send humans to the Moon using one of these very rockets. The short timeline has been criticized by many, but the rate at which things are coming together suggests that it may be possible to make the 2024 launch window. Things could always change in the future, however.