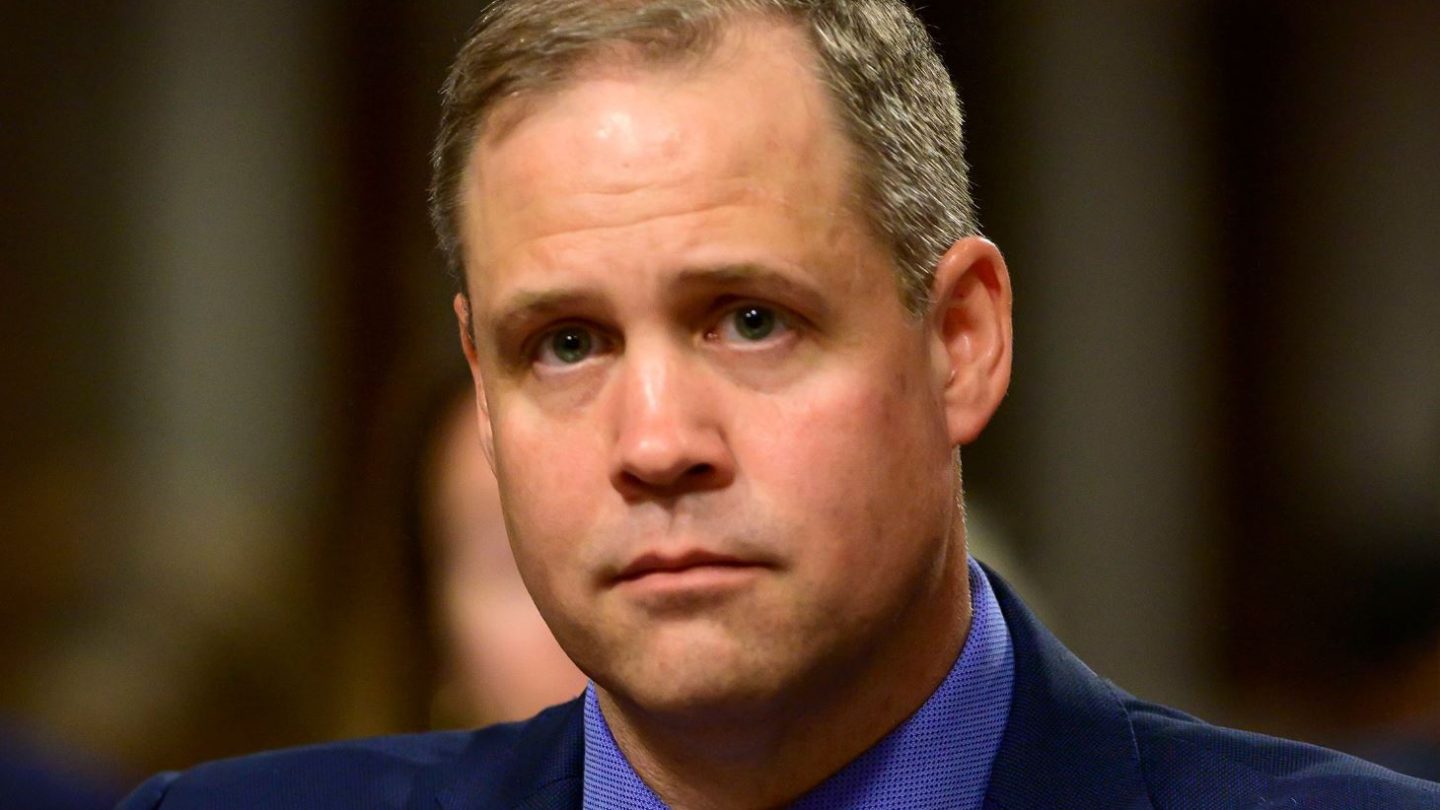 NASA’s Space Launch System — the massive uber-rocket which will power future missions to the Moon and beyond — is starting to look even more ridiculous than it already did. As Spaceflight Now reports, a new report by NASA’s Office of the Inspector General reveals the high-tech rocket will set the country back over $18 billion before all is said and done.

This comes on the heels of news that the SLS won’t make its expected 2020 launch window, which was already pushed back multiple times. Instead, NASA is now targeting 2021 as the year when the mega-rocket is finally ready to be sent skyward.

The rocket program, which is being built by Boeing and is supposed to play a key role in getting humans back to the Moon, is so far over budget that it’s almost comical. The report makes it abundantly clear that things are totally out of hand from a financial point of view.

There’s no guarantee that Boeing is able to meet its new projected launch date either, and that would mean not only additional delays but additional budget woes. The Office of the Inspector General has made it clear that it believes Boeing’s lackluster performance is at the heart of the problem, but that hasn’t stopped NASA and the federal government from dumping huge amounts of cash at the company’s feet.

NASA has regularly rewarded Boeing with new deals for the SLS program, and recently drew up a contract packed with special bonuses and incentives that rewarded the company for its work. It’s easy to see why these generous deals feel odd when Boeing has repeatedly failed to meet the demands set forth by NASA, but there are obviously political wrinkles to all of this that don’t make a lot of sense to anyone.

In any case, the Office of the Inspector General isn’t happy about how things are playing out and appears to be ready to tell NASA’s contractors about it. Whether that will actually change anything — since these kinds of reports have done little to curb NASA’s reliance on the same few companies for a long while now — is anyone’s guess.