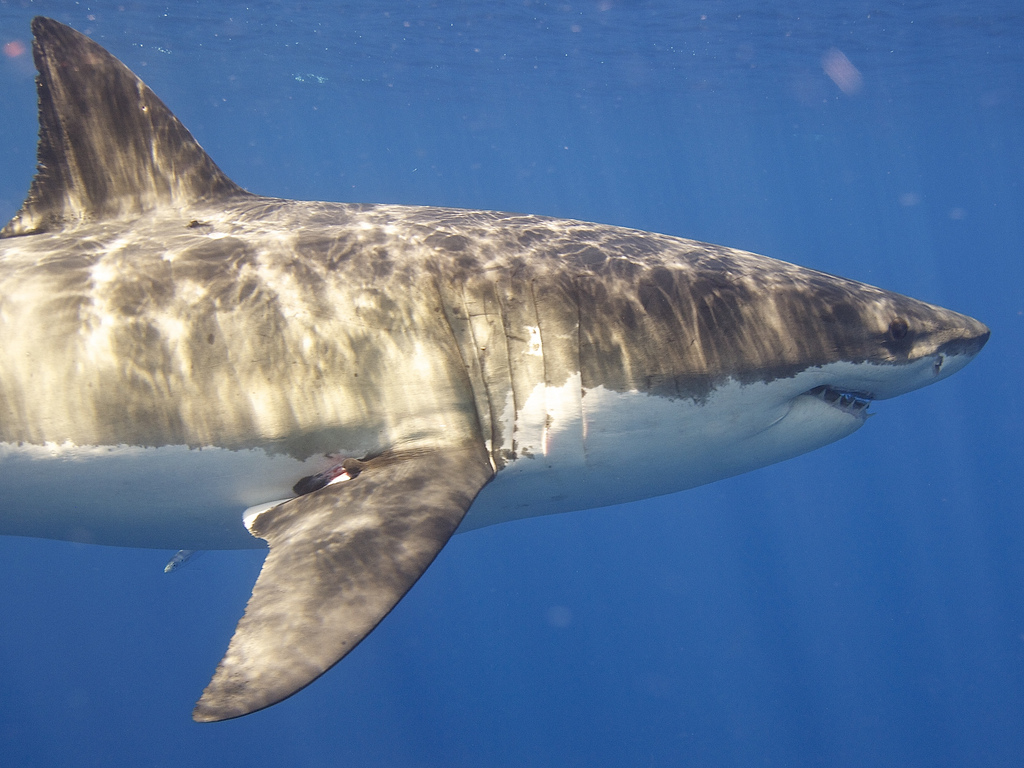 An end-of-Summer beach outing turned into a nightmare for beachgoers on Cape Cod this weekend when a 26-year-old swimmer was attacked and killed by a shark. The man was boogie boarding with a friend off of a beach in Wellfleet, MA, when the attack occurred.

As the Boston Herald reports, the two men were only about 30 feet out into the water when the shark targeted one of them. Witnesses reported seeing intense thrashing, at which point the victim’s friend attempted to save him by dragging him back towards land. He was given CPR on the beach and paramedics took him to Cape Cod Hospital but he was pronounced dead on arrival.

The attack is an exclamation point on a long summer of shark sightings and warnings along Cape Cod. Earlier this summer a 61-year-old man was attacked by a suspected great white shark off of Massachusetts, which was the first shark attack on a human in the area since 2012. He survived the ordeal by punching and swiping at the shark’s gills, at which point the shark let him go.

This latest attack seems to have been much more intense, and the man’s wounds were too severe to come back from. It is unclear at this point what kind of shark attacked the man.

“I’m in a fact-gathering phase,” Greg Skomal, a biologist and shark expert with the Massachusetts Department of Fish & Game, told the Boston Herald.  “It’s a tragic event. The bottom line is depth plays a major role here. Seals are coming closer to the beach. That means sharks are patrolling close to the beach, and that’s when you get the overlap with humans.”

Researchers and officials have been warning of increased shark activity along the coast of Massachusetts this year, but the area is such a bustling tourist destination that it’s hard to stop people from enjoying a day at the beach. For the moment, the beach closest to the attack remains closed and has been shut down since the attack occurred.