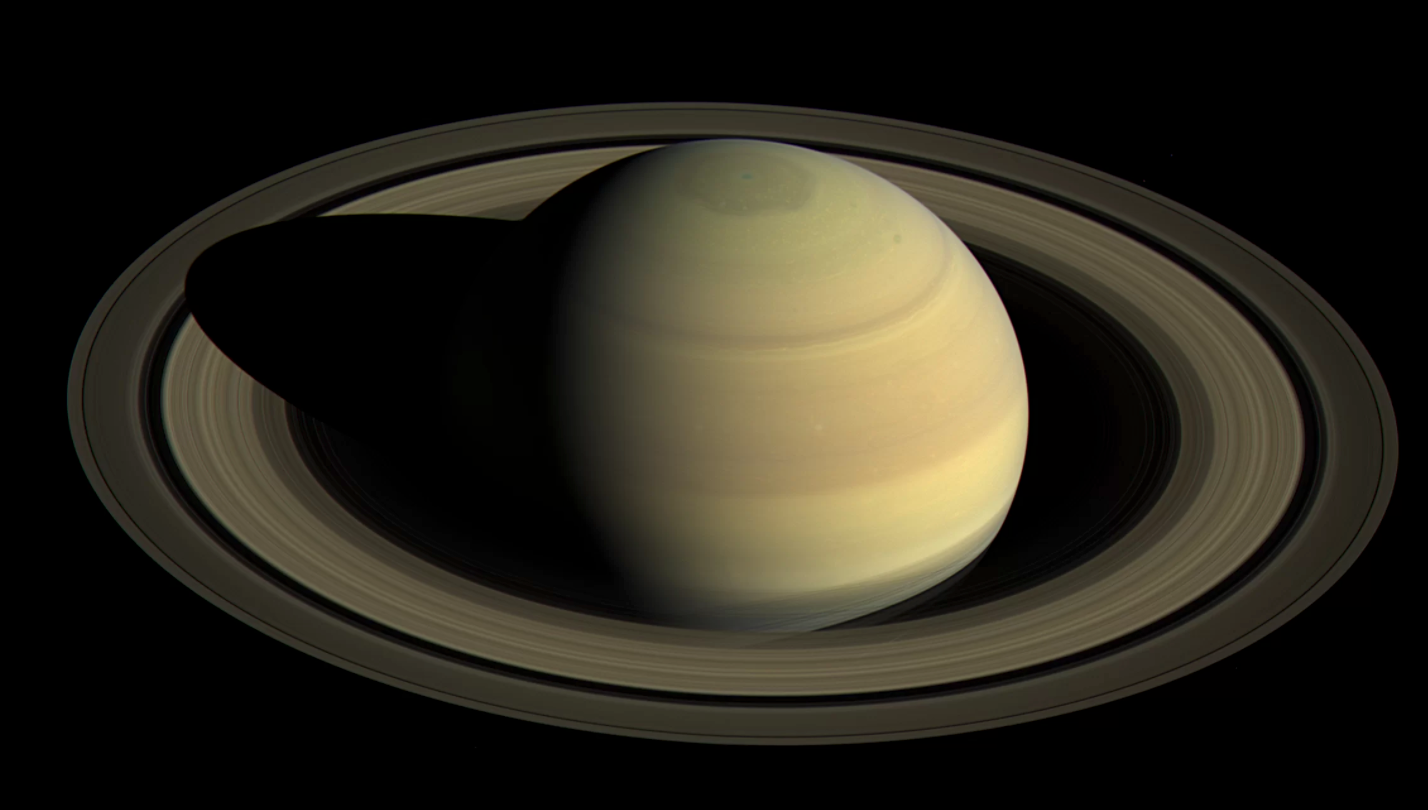 NASA Cassini spacecraft performed its final, fateful dive into Saturn several weeks ago, destroying itself in the planet’s atmosphere and ending an incredible mission that spanned nearly two full decades. Today, even though its mechanical body has been vaporized, the information it sent back during its time in orbit continues to surprise scientists. The most recent example of this is a newly-discovered quirk with Saturn’s atmosphere which researchers are struggling to explain.

During Cassini’s daring trips between Saturn and its iconic rings, the spacecraft’s powerful mass spectrometer picked up a puzzling mix of chemicals that made NASA’s scientists scratch their heads. The most likely explanation? Saturn’s gorgeous rings are shedding.

Don't Miss: People are going nuts over this best-selling $90 sound bar on Amazon

Cassini’s discovery wasn’t just blind luck; NASA’s earlier missions, dating back to the 1970s, provided data that suggested Saturn’s upper atmosphere was littered with bits of ice, and scientists believed it was coming off of the planet’s rings. In an effort to test that theory, Cassini checked it out for itself, finding not water but methane and potentially carbon monoxide. Other unidentified molecules were also detected, and scientists are still trying to isolate what exactly they could be.

The concentrations of these chemicals are greater near the planet’s equator, which points once again to the possibility that the material is raining down on Saturn from its own rings. That makes sense, but there are still some very puzzling questions that haven’t been answered, including the process by which the particles depart from the rings and find their way to the planet’s atmosphere.

“We have a lot of work to do to understand how they are getting in there,” Planetary scientist Mark Perry of Johns Hopkins University Applied Physics Laboratory explains. “None of the models predict this.”

It’s a completely unexpected discovery, and one that will surely lead to further theories about how Saturn and its rings behave. Without Cassini there to provide further data, answers might he hard to come by. NASA doesn’t currently have any concrete plans to return to Saturn, though there are reportedly a handful of proposed missions that could see yet another robotic probe head to the ringed planet.