San Bernardino tragedy showed us how terrible Twitter has become 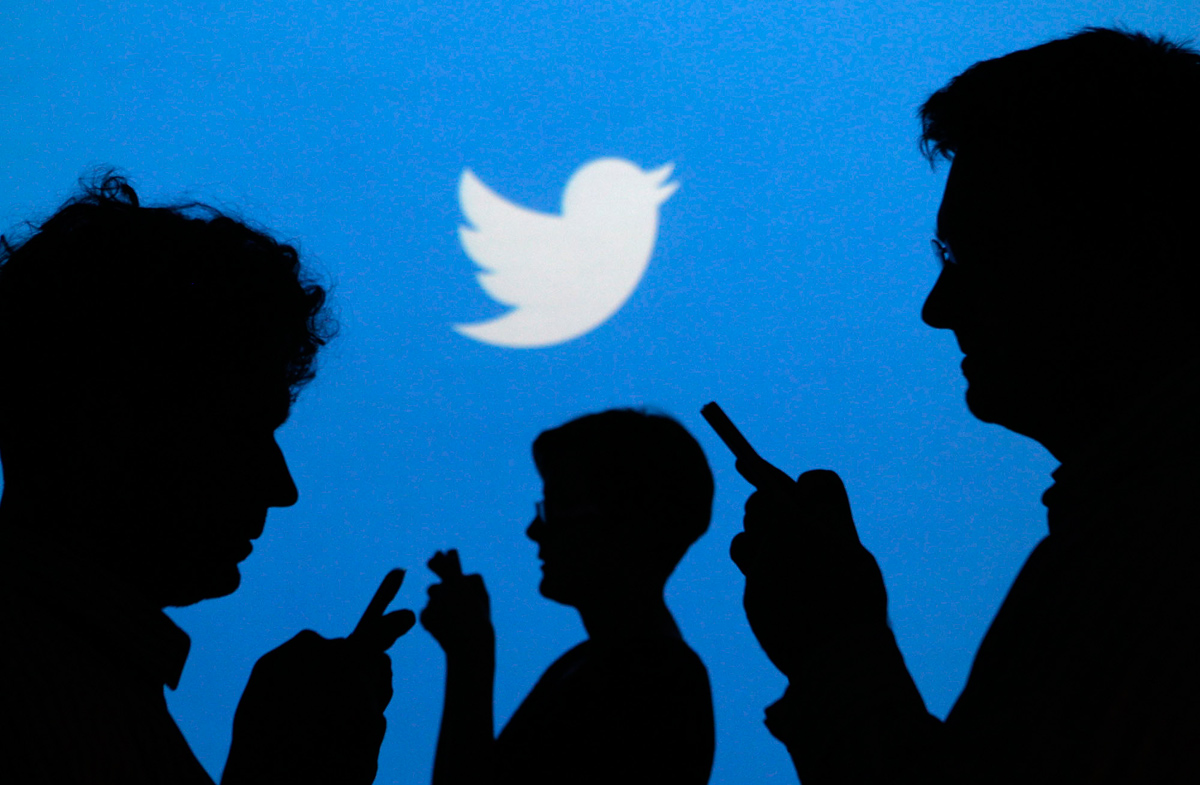 Around 8:00 a.m. on Wednesday morning, U.S.-born Syed Rizwan Farook and Pakistan national Tashfeen Mali allegedly stormed a room and opened fire on attendees of a holiday party at Inland Regional Center in San Bernardino, California. The mass shooting left 14 people dead and another 21 wounded, and even more would have been hurt had the homemade explosives the perpetrators planted detonated as planned. Following a car chase with police later that afternoon, the two armed suspects were killed by police in a harrowing gun battle during which hundreds of rounds were fired.

If you tried to use Twitter’s latest feature to follow the story as it developed, you still might not know some of the key aforementioned details even today.

MUST SEE: 10 free Chrome hacks that will change the way you browse the Internet

The post continued, “Moments are often updated as new information or great Tweets become available. You’ll know a story has been updated since your last view when you see a blue dot in the upper righthand corner of the image associated with the Moment. For stories that update very frequently — like live sporting events or awards shows where it’s critical to know what’s happening minute by minute — you’ll see an option to follow the Moment, which blends the Tweets directly into your timeline.”

I tried Twitter’s new moments feature a few times when it first launched, and I didn’t have much success with it. The new Moments tab in Twitter’s mobile app seemed to do a good job of displaying current events and big news stories, but the tweets aggregated within each Moment seemed to be little more than empty fluff. If I actually wanted to read about a story, I had to back out of the Moments timeline and search the topic.

Opening the Moments tab shortly after the mass shooting in San Bernardino took place displayed the story at the top of the tab, as well it should have. Trying to glean any information was an entirely different story. I checked back in with the Moments tab more than a dozen times throughout the day and into the evening, and the content I found there grew worse and worse. News shown near the beginning of the San Bernardino Moment timeline was hours behind, and plenty of key developments were missing entirely from Twitter’s aggregated coverage despite having been reported by hundreds of news sites and shared thousands or even tens of thousands of times.

Twitter has a problem, and it isn’t just that its stock is down more than 39% since the company went public in 2013. It’s also not simply that Twitter has problems retaining users. Twitter has so far not been able to deliver when it comes to adding real value to the user experience.

All of Twitter’s value currently lies in its users. The text, photos, videos and links they tweet are the beginning and end of the product. Twitter connects people with each other and with companies. It continues to be a pipeline, just like a wireless carrier. As was also the case with wireless carriers, any early attempt to become more than just a pipeline has largely fallen on its face.

Twitter’s Moments feature is a shot fired directly at publishers. It’s yet another attempt to keep users on Twitter as long as possible rather than letting them click out to another site. The fact of the matter is that there is value for the user in this type of approach — getting more information without having to jump from site to site is terrific, and it’s exactly why RSS readers became so popular years ago. It’s also why news aggregators like Flipboard are so popular now.

But Twitter’s execution is simply terrible.

As a company, Twitter has a lot to prove — and not just to investors, but to users. Twitter can continue to sacrifice its user experience in repeated attempts to satisfy investors, or it can find ways to add real value to the experience for users.

As a user myself, I sincerely hope the latter is the case, because I’m growing tired of Twitter and I’ve spoken with many peers who feel exactly the same way.

Tweet
Man films himself stealing a Porsche, then gets found trapped inside after crashing it