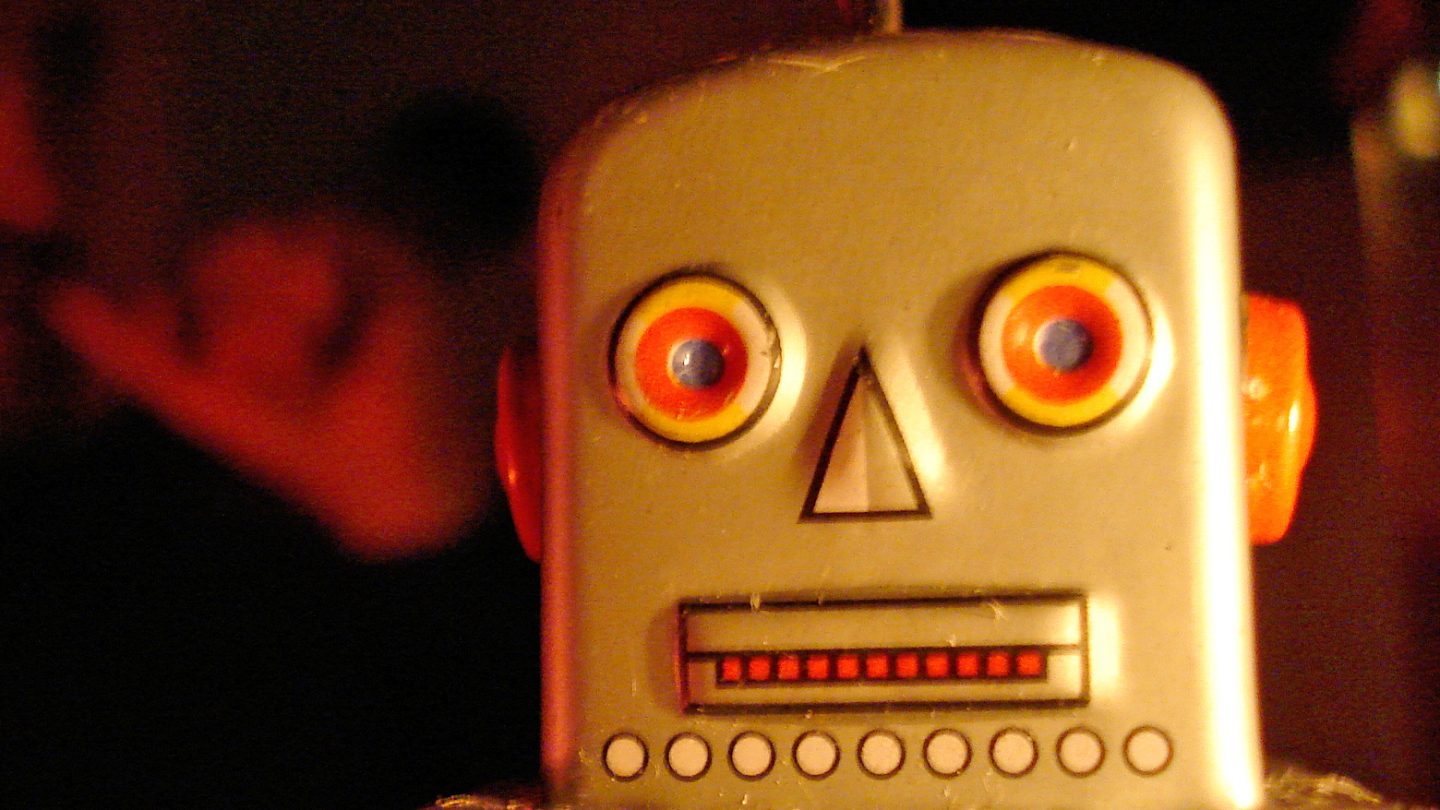 Thanks to incredible advancements in artificial intelligence robots have quickly become man’s best friend, but getting them to actually work together is still a tough challenge to overcome. The way that most of even the most intelligent robots are built leads them to want to kind of do their own thing, but a team of researchers has just developed a system that completely changes things and allows their bots to not just coexist, but actually team up and become something even greater.

The research, which was led by Marco Dorigo of the University Libre de Buxelles’ IRIDIA AI intelligence lab, focused on getting robots to behave as independent units by default, but also join forces and become a single machine when required.

To test their system, which they (somewhat creepily) call a “mergeable nervous system,” the researchers used small specialized robots programmed to link up on command. The result is a really incredible demonstration of how machines could be taught to work together to accomplish tasks that they wouldn’t be able to tackle on their own.

As you can see in the video, as the robots merge into one unit and turn white, they hand off control over themselves to the single “main” robot, which retains its red color. That master robot is then responsible for the actions of the newly formed, larger robot.

The ultimate goal here is a robotics platform where generic bots can be built with no one job in mind, but simply build themselves into whatever shape is demanded by the task at hand. Or, you know, form one giant mega-robot and conquer humanity more rapidly than ever thought possible. It’s definitely one of those two things, though.